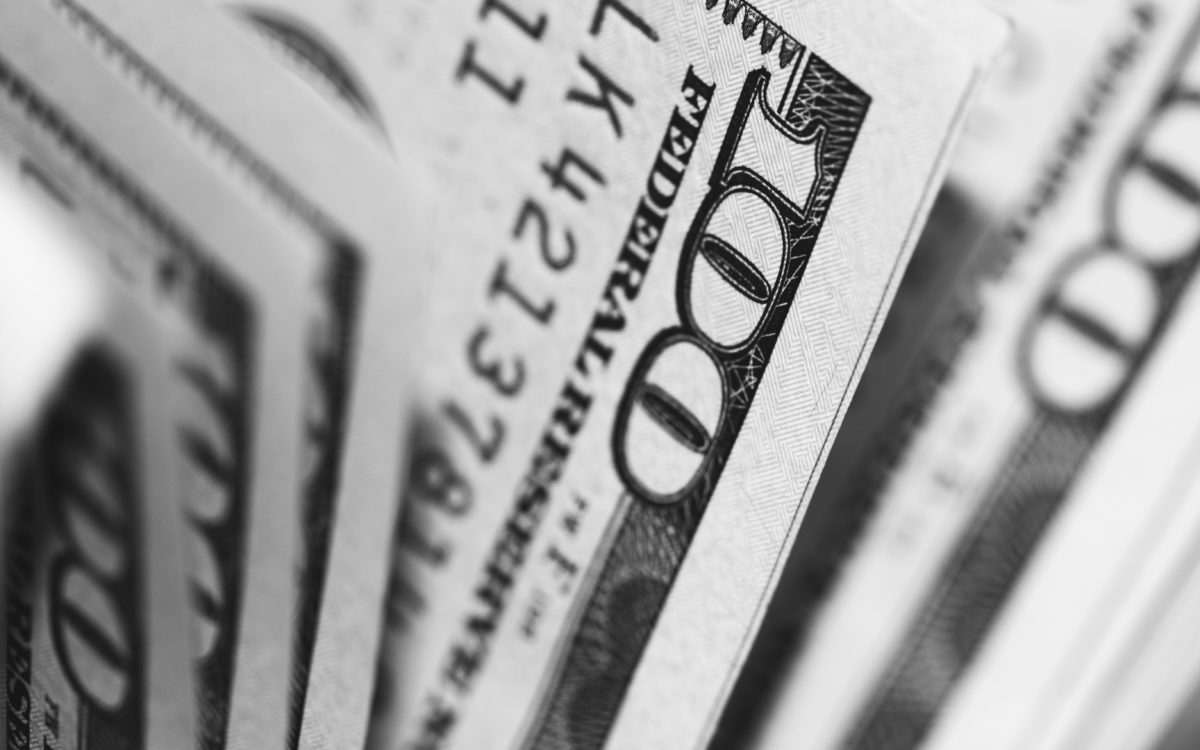 Mythical Games is working on developing a blockchain-powered decentralized gaming platform. Moreover, its major focus is creating online games wherein players get complete digital ownership of the assets they acquire or develop.

On the contrary, decentralized games powered by blockchain provide its players a better security. With no centralized control, players can retain their asset value as long as they are willing to support the platform. Furthermore, with blockchain-connected accounts, it becomes all the more easy to transfer assets.

Mythical Games is yet to release such a game in the market. The official press release notes:

“The funding will support the company’s first-to-market plans to develop and co-produce a slate of high-quality game titles (on mobile / PC / console) built around new player economies and user-generated content. The investment was led by Galaxy Digital’s EOS VC Fund, with significant participation from Javelin Venture Partners as well as DDC, Fenbushi, Noris, and OKCoin joining the round.”

The EOS Fund by crypto company Galaxy Digital is a major investor in the $16 million fundraising for Mythical Games. As a result, Mythical Games will create its products on EOS blockchain network. Just like Ethereum, EOS allows developers to create decentralized applications (dApps) at scale.

Galaxy Digital is the company owned by hedge fund titan and crypto bull Mike Novogratz. Novogratz said that his venture capital firm is very keen for the blockchain-based gaming industry.

“We believe that gaming – and specifically players’ interaction with in-game economies and virtual goods – will play a key role in how the masses first discover the true potential of the blockchain. Mythical’s experience building rich and immersive game worlds will be invaluable to this mission,” he said.

Mythical Games is not the first gaming studio to focus on creating a blockchain gaming platform. Decentraland is one such project which virtual real assets over a decentralized marketplace. You can learn more about Decentraland here.