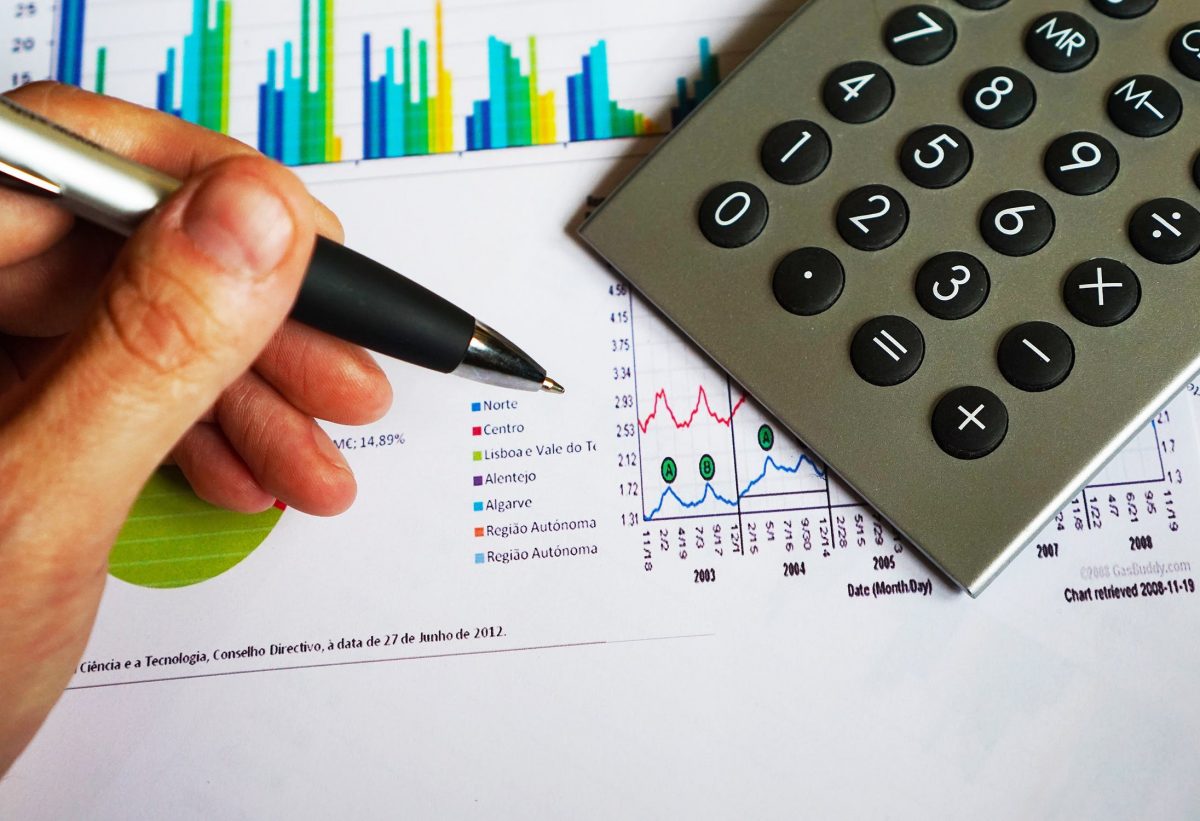 Cardano (ADA) hit the cryptocurrency limelight in September 2017, signaling it will attempt to kick the popular Ethereum blockchain into obsolescence. Ever since it launched, Cardano has made tremendous progress, releasing its projects as detailed in its roadmap. Apparently, this explains its price rise by 1,520% with a previous MCAP of nearly $18B USD.

Surprisingly, this spike happened just four months after it hit the Internet. Indeed, the developers, IOHK team, seem to be offering something unique as its methodology is research-driven. In addition, the architecture goes through a comprehensive peer review procedure. Certainly, the team of reviewers comprises of scientists and developers who came together to do a thorough job.

Today, the market cap of ADA has crashed to $2B USD. The virtual currency’s transaction volume is hovering around $40M USD over the last 24 hours at the time of writing.

Regarding the price, ADA hasn’t been impressive as many investors had expected. Indeed, the ADA price settles at $0.076363 USD. However, the latest ADA prediction is rather debatable as it seems unrealistic, to say the least. Let’s find out why.

Many cryptocurrency pundits have predicted the future ADA price in the past, and this year’s predictions reveal an uncertainty surrounding the token. One of the predictions projected the altcoin will take the lead in Eastern Pacific. According to the predictor, the Cardano team will produce and spread its ATMs across Japan in 2018. It stated that this development will engender real-world mass adoption of ADA, which is similar to its 400% gains in December 2017. The predictors are likely hinging their predictions that the cryptocurrency will experience the same surge it did in December 2017.

In addition, they are saying that the cryptocurrency will experience its highest appreciation this December. In clear terms, they forecast that the digital currency will rise by 8,000%. Moreover, the prediction says its value is over the $.15 USD mark. In a similar vein, another prediction projects that the MCAP of ADA will hit $40B USD from $2B in about one month’s time. At the same time, the analysts believe that Bitcoin (BTC) will remain the most valuable cryptocurrency. In fact, the same predictors believe that Bitcoin will hit $33,000 USD in December 2018.

Cardano is a decentralized public blockchain that allows users to send and receive digital funds. Similar to Ethereum, the Cardano team is currently developing its smart contracts and aims to build more advanced features. The blockchain is touted as the first blockchain that has two driving factors, research-first driven approach and scientific philosophy. A project of the Cardano Foundation, the team seeks to replace Ethereum over time.