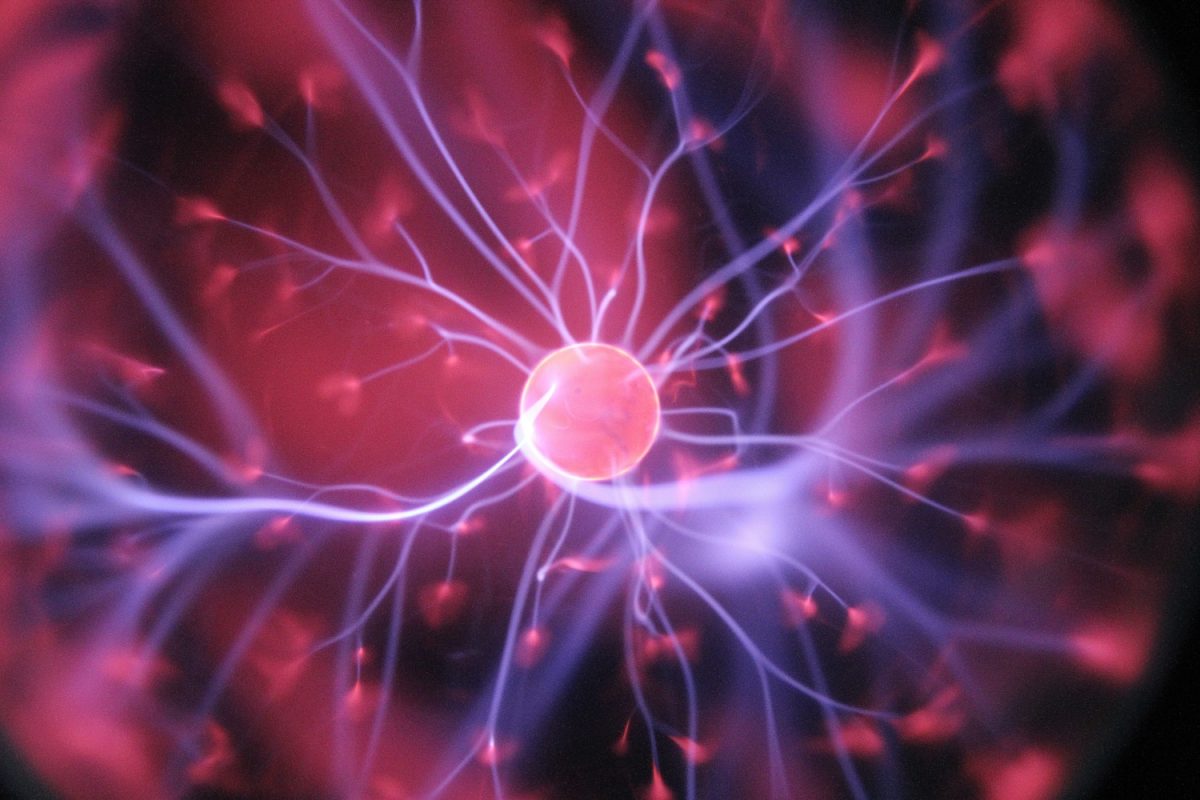 The decentralized cryptocurrency exchange (DEX), Altcoin.io, has launched its open-source atomic swap wallet. In brief, the latest launch will aid blockchain developers to learn from and build upon the innovative technology.

According to statistics, cybercriminals made away with over $927M USD from centralized exchanges in the first nine months of 2018. Shockingly, this figure is 250% higher than the figure in 2017, indicating a sign of the times.

Chiefly, atomic swaps aim to end this ugly trend by eliminating the middlemen. Upon realizing this goal, transferring digital assets between traders will be secure, private, and inexpensive. In order to achieve this, Altcoin.io has been building a Plasma-like sidechain architecture for DEX’s.

For those who may not know, developers Vitalik Buterin and Joseph Poon were the first to propose the design philosophy called Plasma. So, by making Atomic Swap Wallet open source, Altcoin.io team believes that it could help other blockchain projects achieve their goal. In fact, the team says that achieving the feat is feasible through atomic swap technology.

Looking at the principle of atomic swap technology, it works with a special type of smart contract called Hashed Time-Locked Contract (HTLC). Indeed, the precept of HTLC is that when two or more traders agree to trade, the HTLC locks up their funds. The parties get the funds when the parties have confirmed receipt. This is done with the aid of cryptographic signatures. So, the upside of this method is that it makes fraud exceedingly difficult. In addition, this method is secure as there are no intermediaries to hold funds in repositories.

The CEO of Altcoin.io, Andrew Gazdecki, sheds light on their latest technology. Gazdecki noted that that the move to develop the new atomic swap technology was due to the cyber incursions on exchanges. Further, the chief executive noted that his team has invested an enormous amount of time researching the most innovative way of solving the problem.

Gazdecki notes that the onus is on developers of DEX’s to guarantee the security of its tokens. The boss discloses that they were glad to start developing their atomic swap technology. Gazdecki stated that it is very important for exchanges to handle transactions that are voluminous and time-sensitive.