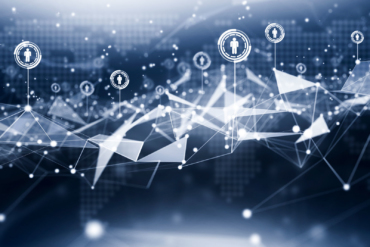 The Financial Services Agency of Japan has ordered cryptocurrency exchange Coincheck to delist privacy coins. These include Augur (REP), Dash (DASH), Zcash (ZED) and Monero (XMR) next month. This move is to achieve compliance with new policy aiming to ban digital currencies that offer significant anonymity. According to the exchange, the remaining amount of banned virtual currencies in user wallets after mid next month will convert into Japanese yen.

The regulatory measures of the Financial Services Agency were restructured after an attack on Coincheck which saw more than $500 million stolen in digital currency. The regulator hopes the measures will ensure that the crypto market enjoys enhanced transparency. This is not surprising at all as the search is still ongoing for the tokens stolen from the exchange. Once the cyberheist took place, coins were moved between wallets while ensuring the highest level of anonymity.

This comes amidst reports that Coincheck is preparing for a full comeback after Monex acquired it. According Monex CEO, Oki Matsumoto, the exchange expects to get an official license for Japanese operations next month. Currently, it is operating as a dealer as its application undergoes review by the Financial Services Agency. Coincheck is also planning explansion to the United States, though there is no given timeline.

In comparison to Japan, many see the United States as a less friendly environment. Matsumoto believes regulatory clarity will emerge after U.S. authorities determine the classification of coins like Ripple and Ether. They could be classified as commodities, securities or some other classification. According to Matsumoto, it will not matter if the move sees a short-term selloff or stringent oversight. Furthermore, it will only matter if the operating environment becomes more predictable.

Since the hacking earlier this year, turnover at Coincheck has fallen by around 95%. The digital currency exchange has also had to undertake leadership changes.