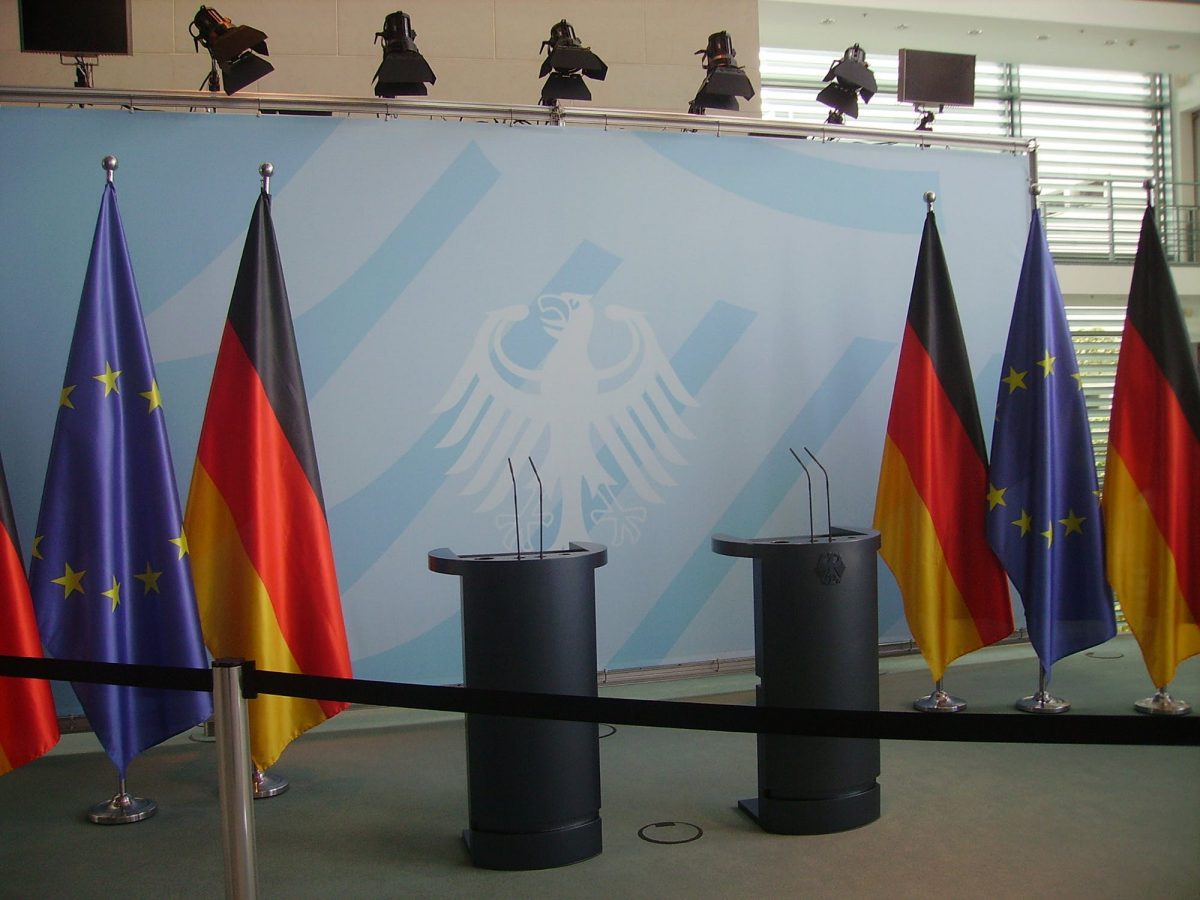 The advent of cryptocurrencies has certainly caused a huge disruption in the global financial market. However, lawmakers and regulatory authorities around the globe are also struggling to formulate clear and reliable guidelines.

Several attempts to impose the existing rules of the traditional financial market on to the cryptocurrency markets have failed miserably. Furthermore, even though cryptocurrencies are global digital assets, the lack of unified rules across the globe has created a bigger mismatch.

Moreover, the unprecedented growth in the rate of crypto scams and frauds have made matters murkier. Felix Hufeld, head of German financial regulator BaFin, recently talked with a local publication Handelsblatt. Hufeld said that there is a pressing need to bring regulations, at least with basic minimum contractual standards.

“We don’t want to stifle innovation, but at the same time we have to defend ourselves against risks” such as money laundering, said Hufeld.

Although Germany is willing to introduce cryptocurrency and ICO regulations, insiders call in question the possibility of them arriving soon. The financial markets supervisor said that, currently, there are many remaining uncertainties.

Earlier this year in March, when G20 finance ministers met in Buenos Aires, Germany and France had a joint discussion on handling cryptocurrency regulations. By end of this year, the European Union’s securities regulator – ESMA – is likely to report this matter to the European Commission.

It is a challenge to establish a common regulatory framework for cryptocurrencies among EU member states. Some smaller states like Cyprus and Malta have shunned the option of tighter regulations. Instead, their crypto-friendly policies are inviting more investments in the sector.

The growing chaotic conditions in the European cryptocurrency markets have caused a higher demand for introducing regulations. It is necessary to have consistent laws within the entire European Union to counter the rapidly growing American and Asian companies.

However, there is little hope of any fresh measures before the next year’s European Parliamentary Elections. If the EU doesn’t succeed in getting a pan-Europe solution, Germany might go alone. Germany’s finance ministry is already working on possible regulatory solutions at the national level.

The Brewing Uncertainty Within German Lawmakers

A recent scandal of a Berlin-based Bitcoin firm, Envion, has made a big dent in Germany’s cryptocurrency market. Making matter worse, a Berlin court ruled that digital currencies should not be treated as accounting units. Furthermore, the judge dismissed earlier BaFin guidelines allowing cryptocurrencies to trade freely without official permission.

Hufeld said that it means “investors now have only minimal rights. I can only advise private investors to steer well clear.”

Furthermore, cryptocurrencies hold a different status around the globe. Some treat them as “donation receipts,” some as dividends, and others as fees for future services. Some experts have even accused BaFin of failing to come with a clear definition.

However, Germany is not the only country struggling to introduce a viable regulatory framework. The crypto-friendly Asian giant Japan is undergoing similar tough times for not having concrete regulatory rules.