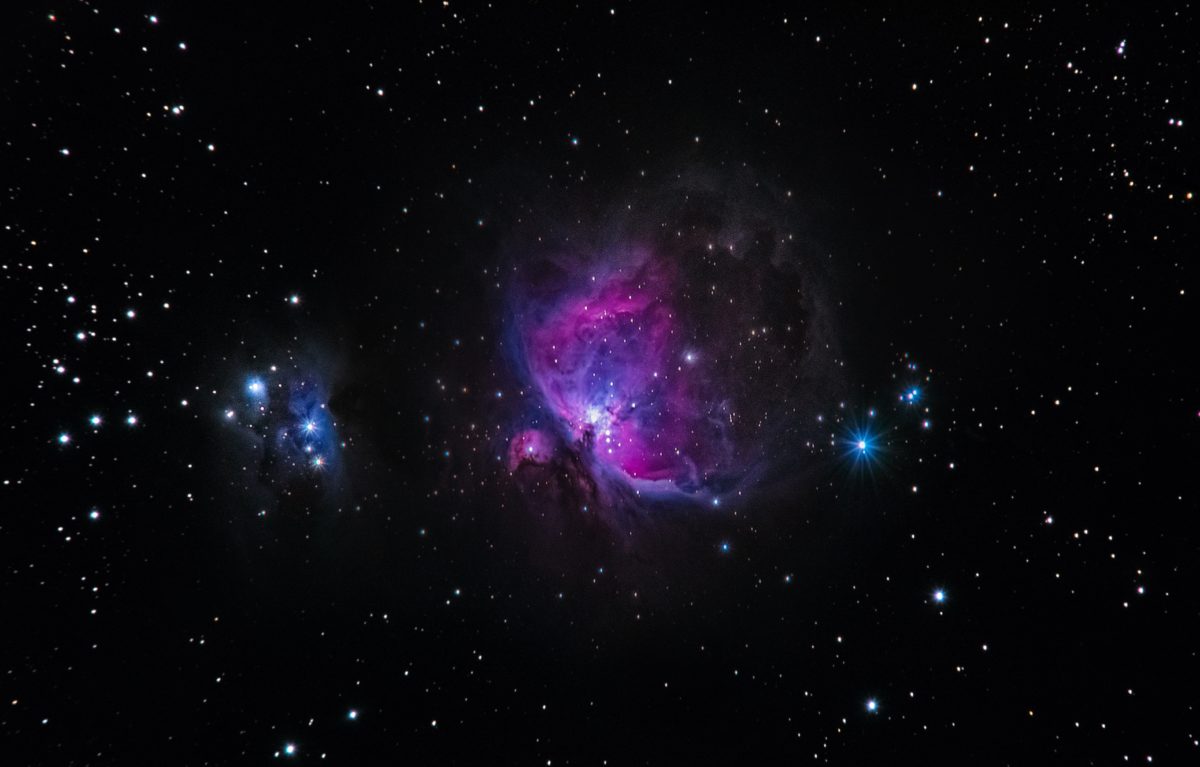 The popular decentralized liquidity network, Bancor, has announced that it is delving into an unchartered territory. Indeed, the company has launched into a space many companies avoid fastidiously. However, the good news is that the company hasn’t only given a shot to this space, but it may be conquering it. In particular, Bancor disclosed that it has established a partnership with blockchain platform EOS to provide cross-chain token swaps. Bancor noted that with the aid of decentralized applications (dApps), it has expanded to EOS blockchain with BancorX. Consequently, Bancor users can now convert from EOS-based tokens to Ethereum-enabled tokens without the aid of cryptocurrency exchanges.

History in the Making

There is no doubt that the move is a first of its kind in the global blockchain and cryptocurrency industry. In the press statement, Bancor pointed that the feat would pave the way for more blockchains to get involved in more cross-chain trading. Certainly, the implication of this achievement is that virtual currency exchanges would no longer support trading between the two blockchains as it used to be.

What’s more? Ethereum has more dApps and tokens than any other blockchain. So, Ethereum-based tokens can now take advantage of this opportunity to convert to EOS-based tokens.

Galia Benartzi, Bancor Co-Founder and Head of Business Development, said that the development points to a future in which token projects and users interact with the blockchain that meets their needs.

Bancor Puts the Innovative Technology into Use

During the Monday announcement, Bancor disclosed that its Bprotocol Foundation would transfer the sum of $10M USD in value to the EOS blockchain. The company noted that they would initiate this transfer as part of the test for the newly developed tool. Essentially, the fund would engender EOS development and token liquidity. In addition to that, the transfer would signify faith in the security that EOS promises to offer its teeming users.

Interestingly, BancorX already supports a host of Ethereum’s ERC20 tokens. Also, the platform uses its BNT tokens to facilitate cross-chain transfers. On top of that, Bancor Network is currently one of the most used dApps on the Ethereum blockchain. Statistically, it hosts over 100 tokens and supports over 7,000 trading pairs, making it the biggest decentralized platform for token conversion.

According to BancorX, this accomplishment became feasible as a result of strategic business collaboration between their team and the LiquidEOS team. For those who may not know, LiquidEOS is an Israel-based, Bancor-led EOS Block Producer (BP); this has the same relevance as a miner on the Bitcoin (BTC) blockchain.