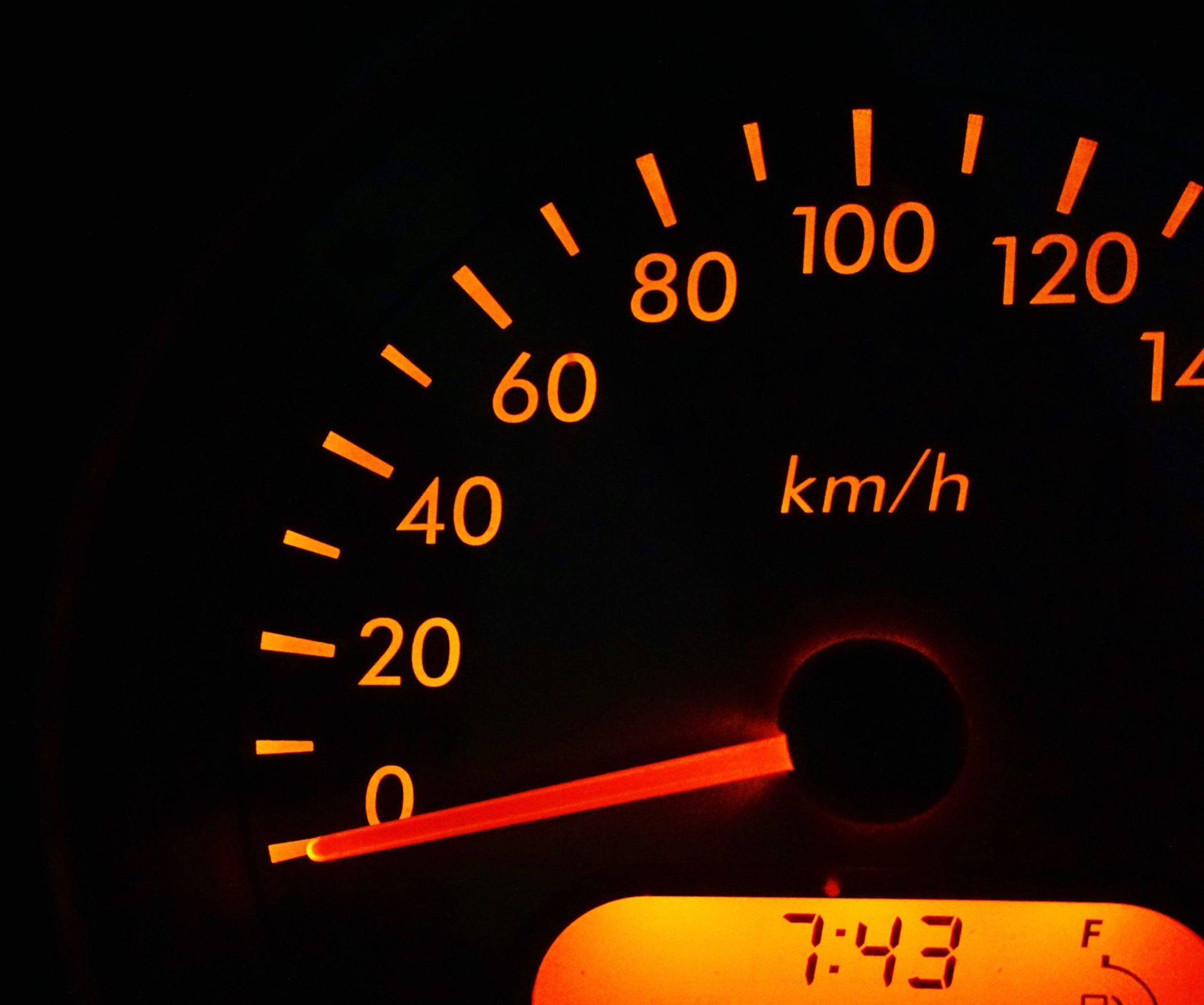 In an October 1st, 2018 press release, the blockchain start-up said BANKEX Plasma has a high TPS rate. According to the release, the Plasma Protocol also cuts down transaction costs. Particularly, the protocol performed excellently in its first use case. In this case, the BANKEX Plasma facilitated buying coffee from a vending machine.

According to the team at BANKEX, the aim is to solve the structural inefficiency inherent in the existing blockchain networks. Although many other players are working towards the goal, BANKEX believes Plasma will blaze the trail.

In fact, the company reveals that the system performed transaction speeds up to 22,000 TPS. This is a breathtaking speed, considering the structural inefficiencies of blockchain. According to details from BANKEX, the new protocol runs on the Ethereum network. Compared to the Bitcoin platform, Ethereum shows greater ability to support faster TPS.

Normally, BANKEX says that transactions on Ethereum take 2 minutes to complete. Meanwhile, it takes $0.20 USD for other miners to confirm the transaction, which is not quite a huge sum. However, the Plasma Protocol promises instantaneous transactions with a meager cost of $0.005 USD. This is great news to the crypto community.

In fact, a real-life test of the solution is underway at the BANKEX company offices. Currently, the system seems to work perfectly well. Further, the company details that the protocol will work as a pre-paid cryptocurrency wallet. This way, a user deposits digital coins (Ethereum for now) from another wallet. Interestingly, during the whole transaction, deduction of fees happens only once. That is to say, fee deduction happens only when one recharges the Plasma wallet.

Therefore, all the transactions will utilize cryptocurrency from the Plasma wallet. This is a great step that brings digital transactions closer to mainstream transaction speeds. Actually, the company believes that the new solution will go a long way to attract more users.

Back in July, BANKEX promised that by the end of 2018, TPS would cease to be a concern in the blockchain ecosystem. As things stand now, cryptocurrency transaction speeds could belong to the past even before year’s end.