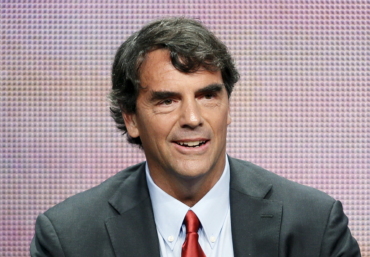 Tim Draper is a long term and experienced venture capitalist and has a lot of money ploughed into technology-based investments. Draper strongly believes in blockchain technology and cryptocurrency solutions. He has been a popular figure in the bitcoin community for a very long time.

In 2014, he predicted that bitcoin will trade at over $10,000 by 2018. He went ahead and invested his money according to his prediction. He bought 30,000 bitcoins at the U.S. Marshals Silk Road bitcoin auction. The total amount spent was not revealed. At the time, the spot price of the coins was $19 million and the investment could be $239 million going by current prices.

The prediction by Draper is from someone who has a strong desire and conviction for bitcoin and digital currency. In fact, during a summit in February 2017, he was quoted saying that digital currencies will overtake fiat currencies in the next five years. Following his comments during the summit, he explained that he fully believes that bitcoin is the future currency.

The price of bitcoin has been around $7,839 and it is expected that its value could be more than three times the current price in the coming months. According to Coin Market Cap data, the volume traded in the last 24 hours was more than $8.8 million.

Bitcoin price fell at the end of last year, a trend that Lee blamed on tax selling as many investors rushed for profits so as to offset their capital gains.