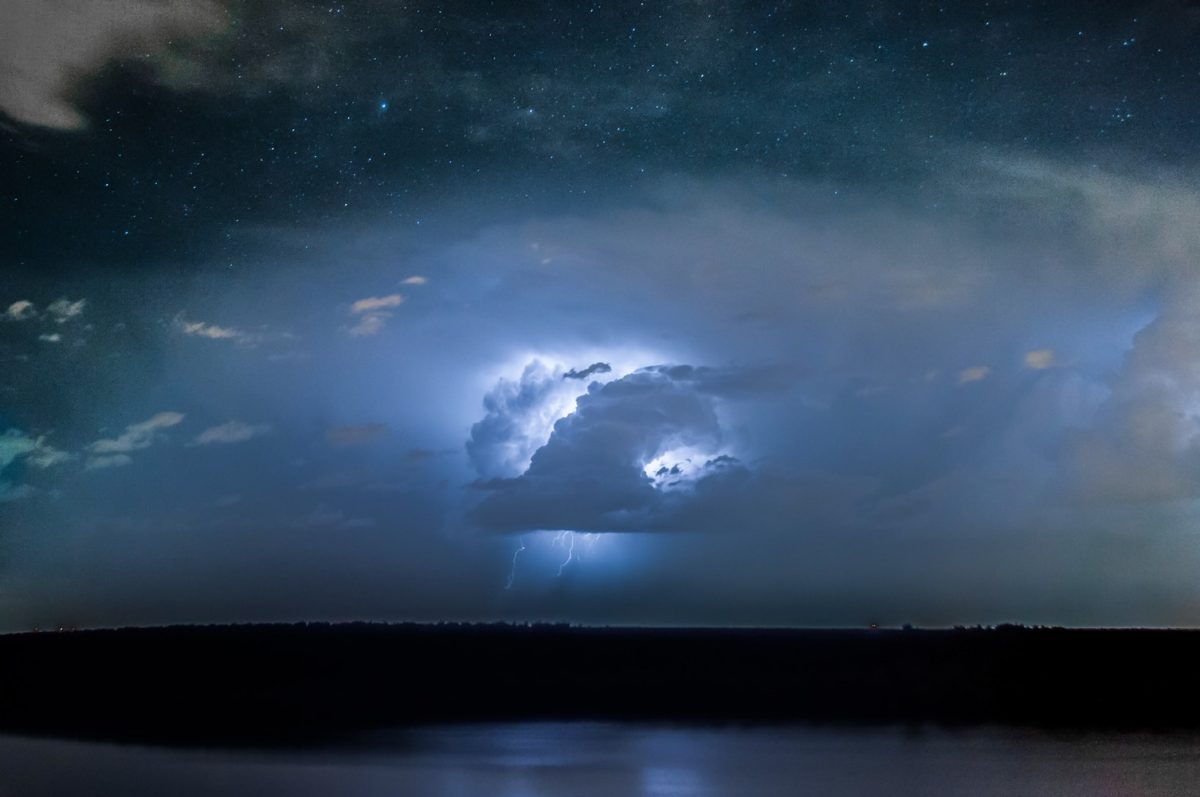 Bitcoin Cash (BCH) continues to be the fourth largest cryptocurrency in a competitive ecosystem of the top five by MCAP. However, there seems to be some lack of agreement between the two node implementations. Interestingly, the Bitcoin ABC and Bitcoin SV rivalry will play out this month with the planned Bitcoin ABC hard fork.

Normally, cryptocurrency miners access the process of mining through what developers call node implementations. These are gateways that connect miners or developers to the given network, like Bitcoin.

Further, Wright details that the changes that Bitcoin ABC plans are quite divisive. In remedy, the Bitcoin SV node implementation will also introduce its own changes later. However, this will depend on whether developers will adopt the nod implementation in huge numbers. Normally, making changes to a network requires a lot of support within the ecosystem.

Fortunately, recent developments point towards a wider Bitcoin SV adoption. In the latest Bitcoin SV stress test, the node implementation excelled beyond expectations. According to an official statement, mining pools running Bitcoin SV were able to mine five 32MB size blocks. That is the largest block size ever mined on any public blockchain, the statement reads.

In essence, such a large block will be able to store more transaction data. This means that it will support faster transactions and even more users without experiencing unnecessary network drags. According to Bitcoin SV developers, the performance of the node demonstrates its superiority to competitors.

Further, the excellence in the preview test results “validates the growing hash support for Bitcoin SV.” Even as the Bitcoin ABC and Bitcoin SV rivalry continues, Coin.dance estimates that “Bitcoin SV now has support ranging from 58-68% of the total BCH network hash, compared to Bitcoin ABC with only 19-32%.”