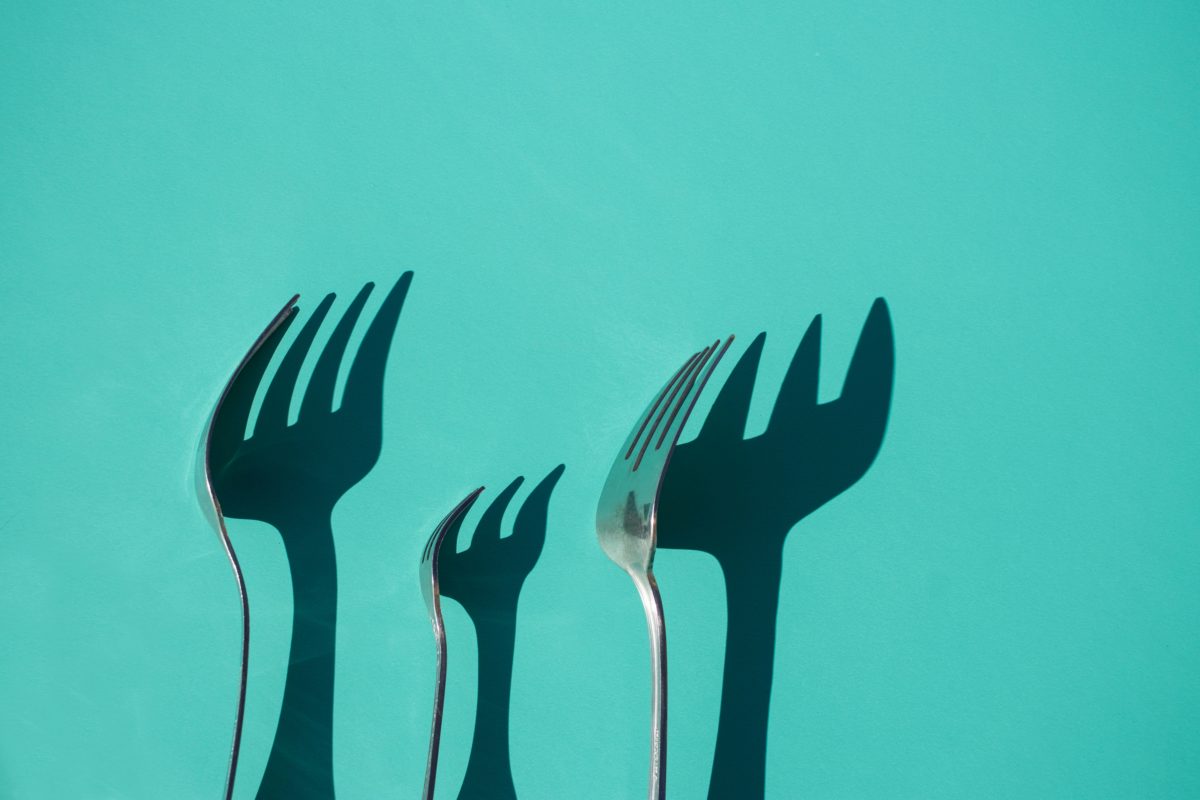 Moreover, each side was willing to get dominance over the original Bitcoin Cash network and thus the name. But in a recent announcement, Bitcoin Cash SV supporter Calvin Ayre said that he, “no longer want[s] the name Bitcoin Cash [BCH].”

In an article published on CoinGeek, Ayre wrote that Bitcoin Cash SV plans to proceed independently. Furthermore, he went to say the SV version is the original Bitcoin.

Ayre thus has asked for a “permanent split” with Bitcoin Cash ABC while creating a “win-win solution” for each camp. Ayre also asks ABC supporters to “enact replay protection” at their end to avoid duplicity of transactions in the future.

“nChain tells me they are happy to leave ABC chain alone if they enact replay protection and do a permanent split,” he writes.

“We believe this is in the best interests of all and call on all the exchanges and payment processors and others who have an interest in making this all go away to help us convince everyone to accept this solution so we can all focus on our visions for the future and get rid of this wasteful distraction,” writes Ayre.

Ayre also accuses the opposite camps – Bitcoin and Bitcoin Cash – saying that developers have “tinkered it to death.” Referring to original Bitcoin as SegWit BTC, Ayre says that ABC has abandoned BTC’s core principles. By this, he means “abandoning Nakamoto consensus and trust in miners’ Proof of Work.”

Ayre also notes that ABC would be free to follow their own path and demonstrate what they believe in. In the concluding notes he writes:

I have instructed my team to start working with everyone to roll out the new Bitcoin SV coin,” writes Ayre.