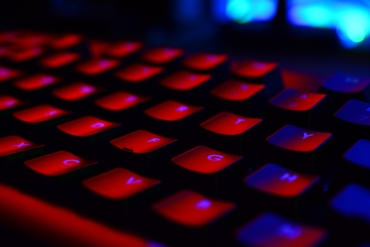 The South Korean exchange gave the above reason as part of its efforts towards preventing people from facilitating illegal activities on its platform. Some of these include money laundering and funding criminal activities. Bithumb announced that it will not be admitting new clients from the blacklisted countries as of May 27th. Additionally, the accounts will shut down of already existing users in those countries by June 21st.

The early notice prior to the closure of the accounts should provide adequate time for the users in the affected countries to withdraw their funds. Yemen, Sri Lanka, Trinidad and Tobago, Vanuatu, Tunisia, Syria, Bosnia and Tunisia are the other countries to receive a ban. This is a huge blow for cryptocurrency investors from those countries because it limits their options.

Bithumb is one of the top five largest cryptocurrency exchanges in the world in terms of market cap. On a daily basis, the platform sees trades worth more than $400 million in crpytocurrencies. Other than halting trading in the 11 countries, the exchange claims that it has also made changes aiming at strengthening its anti-money laundering policy. This includes going along with some of the recommended implementations by the Korea Blockchain association and South Korean government.

The Korea Blockchain Association was founded in December 2017. It created various measures such as ethical codes aimed at encouraging transparency in the country’s cryptocurrency trading market. The association has also employed strict measures aimed at discouraging insider trading and market manipulation.

Although cryptocurrency exchanges like Bithumb and Upbit go through regular evaluation, Bithumb has been taking extra steps on its own. One of its spokespersons recently pointed out that the exchange has cooperated with South Korean authorities and that it is also working towards enforcing its own regulations so that it can protect its clients.

Additionally, Bithumb is working on a mobile verification process for its international customers. It reason for the process is to discourage the use of false information to log into user accounts. The South Korean crypto exchange has a global user base and is constantly working towards improving its services.