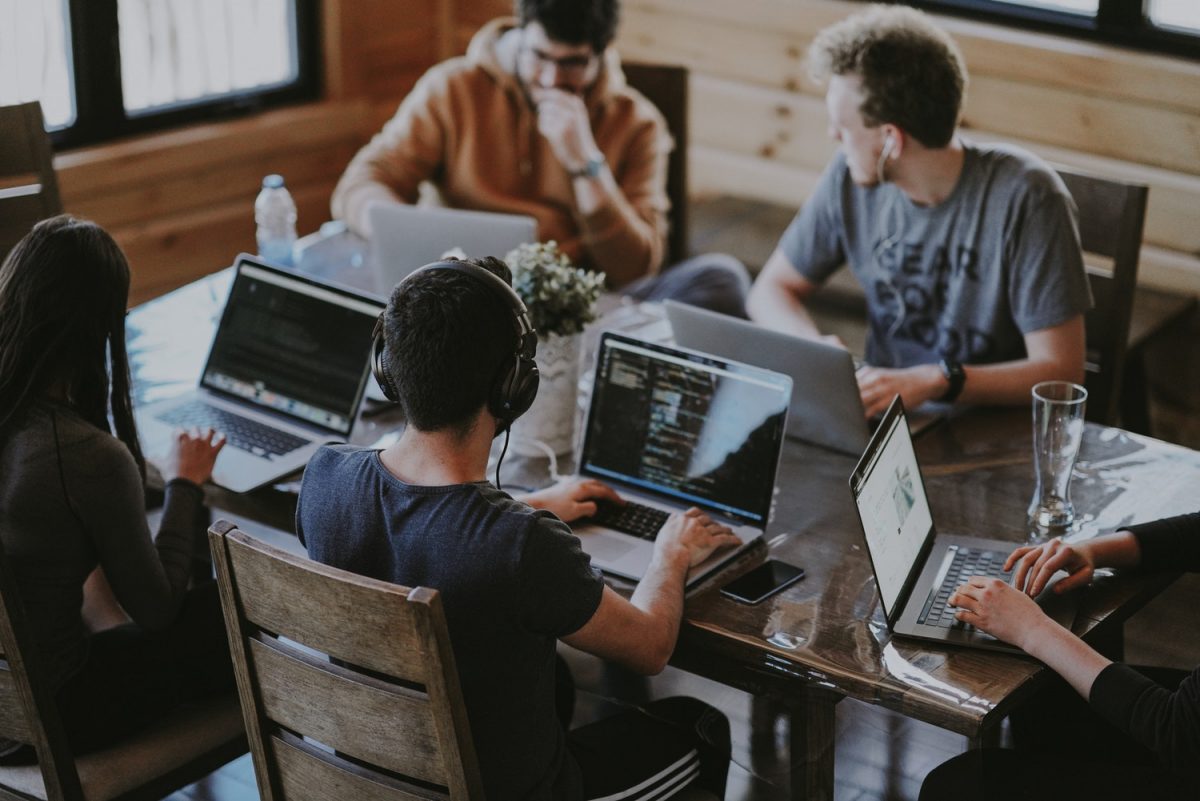 Likewise, the tool will also come in handy in detecting and monitoring consensus bugs. According to BitMEX research, the tool comes with several nodes touching on both Bitcoin (BTC) and Bitcoin Cash (BCH) networks. The tool has 13 full nodes.

The launch of the new tool comes just days before the exchange initiates the much talked about Bitcoin Cash hard fork. Bitcoin Cash carries out at least two hard forks a year. Hence the need for integration and activation of new protocol upgrades. Binance and Ledger have also announced support for the upcoming hard fork.

While previous upgrades gave gone unhampered, the next one looks a little bit precarious given its potential impact. Competing developer groups have failed to reach an agreement on the latest protocol. Consequently fueling suggestions that some people could run their own parented chain.

Bitcoin Cash will undergo a hard fork on November 15th at the back of three competing chains. Bitcoin ABC remains the most popular implementation. Likewise, it continues to elicit strong support from Bitcoin Cash supporters.

Bitcoin SV is another chain that is attracting strong interest given its strong mining pool. The mining pool includes the likes of Coingeek, BMG Pool, and consequently account 44% of the total market share. While Bitcoin Unlimited is the third chain, it looks set to follow the hard fork of Bitcoin ABC.

“While it appears that the economic majority will support Bitcoin ABC’s hard fork, there is significant uncertainty over how each client will behave and which chains they will follow. Therefore, BitMEX Research has sponsored this new website which has launched before the hard fork is due to occur,” BitMEX in a statement.

BitMEX’s increased focus on Bitcoin at the expense of Bitcoin Cash has not gone well with the community. In fact, the move has gone on to trigger discussion as to whether there should be a form of on-chain mechanism or off-chain solutions.

Bitcoin Cash enthusiasts have always insisted on the need to solve scalability issue by essentially increasing block sizes. Bitcoin lovers, on the other hand, remain focused on off-chain scaling solutions like the Lightning Network.