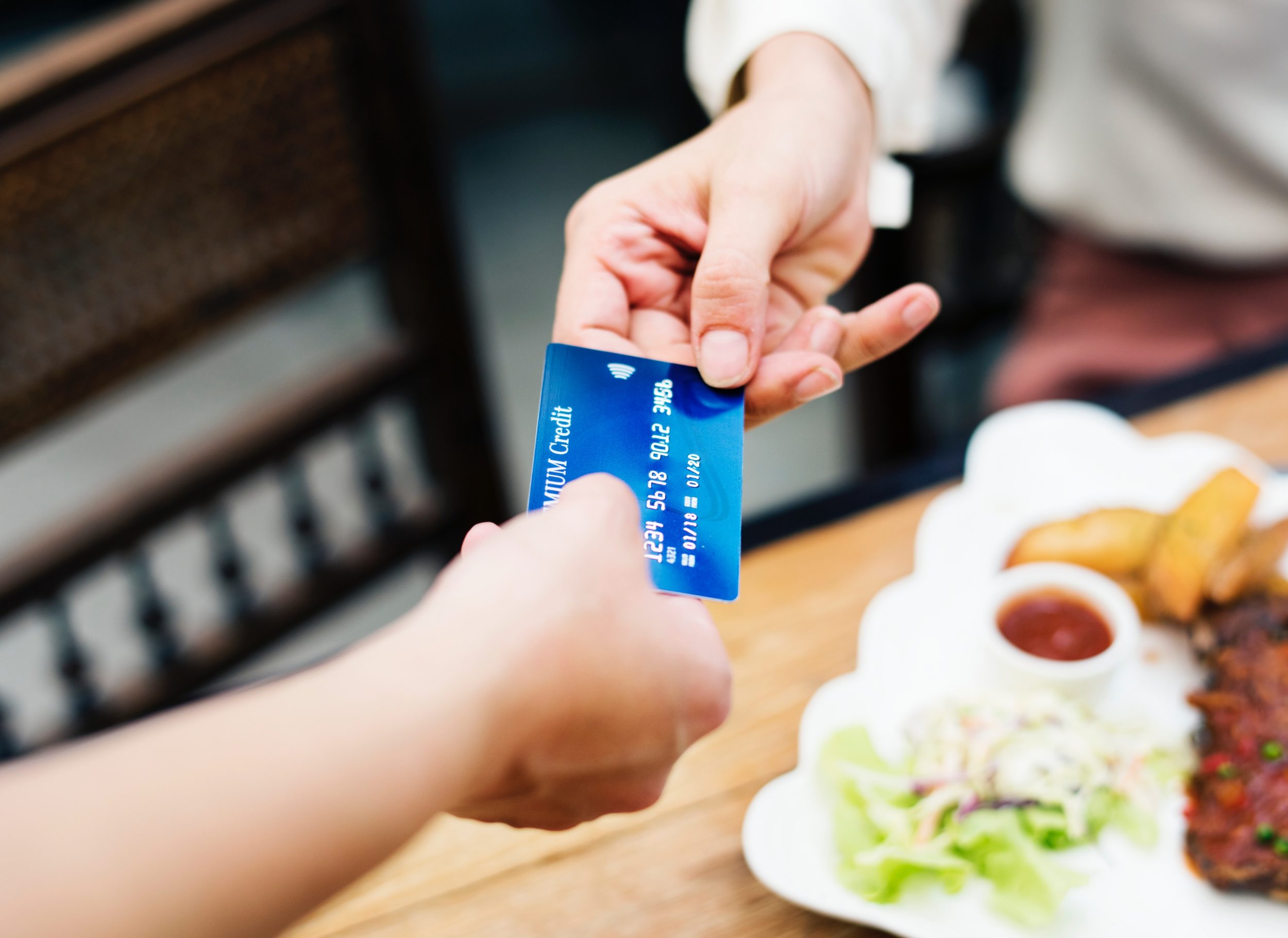 A Berlin-based blockchain-powered payment service provider, Bitwala, has gone into collaboration with an undisclosed partner. According to the firm, the new partner will now take charge of its cryptocurrency debit card regulatory responsibilities. This is happening as the financial service firm cuts ties with the former issuer Wavecrest. In a press release, the firm noted that its customers are eager to see the launch of its new service. The service, the firm says, will be Germany’s first blockchain-powered banking service that is linked to a cryptocurrency card.

In the press statement, the company nonetheless noted that it will offer convertible fiat/cryptocurrency balances linked to debit cards. With this, users can easily access their funds and check their fund balances at ATMs. Also, the president of Bitwala, Jörg von Minckwitz, made remarks saying he is very proud of the product. President Minckwitz noted that the product will bridge the digital asset banking and traditional banking gap. He added that with the release of the new product, industry players have made a forward step toward overcoming the hurdle of pushing cryptocurrency to the mainstream. Minckwitz told Bitcoinist that the Bitwala is Europe’s first blockchain banking service, fully compliant with regulations. He said that most crypto-asset users normally require dedicated exchanges to convert their fiat currency to cryptocurrency. Though, with the launch of this banking service, they wouldn’t have to go far to access such conversion needs.

How Will the Conversion Work?

Contributing to the press statement, Minckwitz compared the services of Bitwala to “taking a detour.” Explaining how the conversion works, he noted that their service allows customers to convert their Euro to Bitcoin (BTC) and vice versa from their current account. He said that it is the first of its kind in Germany, adding that it is the first real blockchain-based banking service ever known to the world.

How Will Bitwala Operate?

In March 2018, Bitwala announced the initiative to change their debit card service provider. Earlybird Venture Capital led the funding round. Also, the funding rounds attracted companies like Barry Silbert’s, Digital Currency Group, and many others. The company disclosed that over 30,000 customers have signed up for its service, noting that its banking services are also available to customers outside Germany.

In addition, Bitwala stated that its partner will facilitate similar services that conventional German banks offer their customers. These services include SEPA payment and direct debit services. Also, Bitwala’s customers can enjoy deposit protection under German laws if their deposit is over €100,000 EUR. Of course, the German Central Bank and other regulators will supervise the new platform.