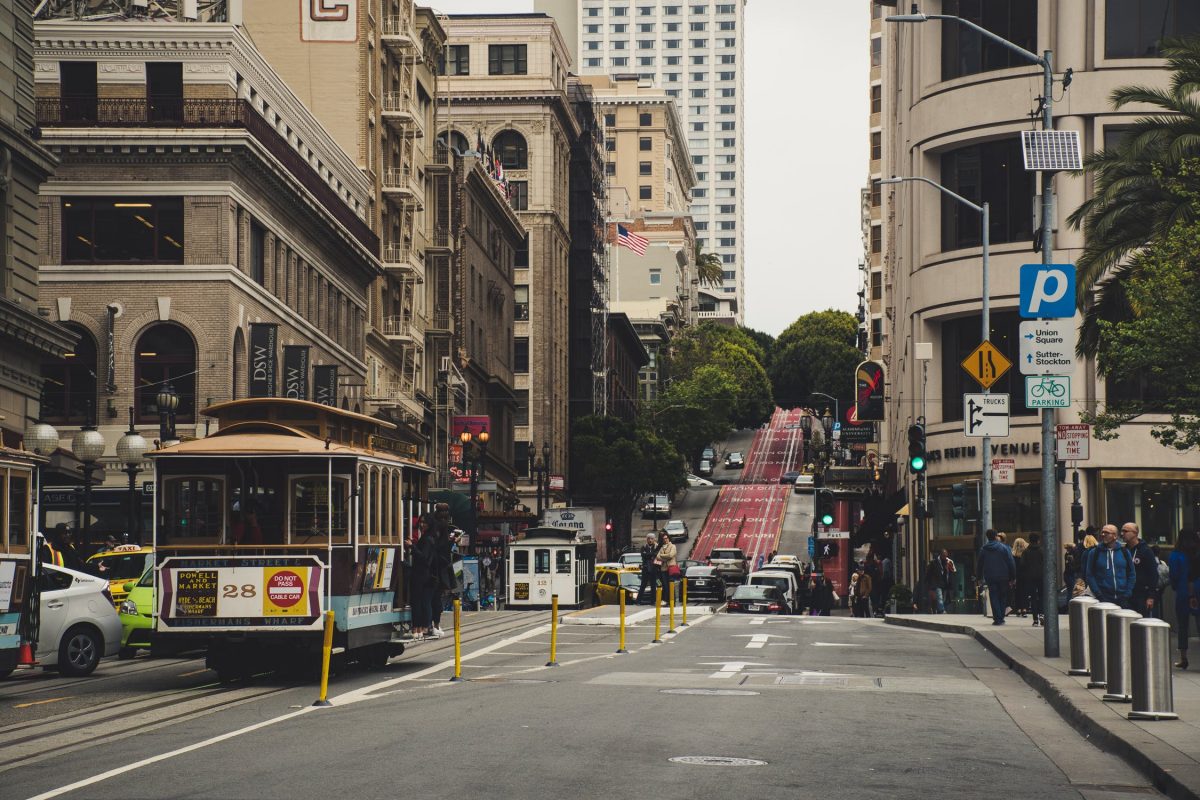 Block.one, the publisher of EOSIO blockchain, has released a list of judges that will participate in its forthcoming hackathon. According to the press release, Block.one CEO, Brendan Blumer, who will also feature on the panel, will be the opener for the prestigious event.

Indeed, the hackathon is going to be interesting as seasoned professionals will be in attendance. Apart from the top experts, over 400 programmers and developers will also compete at the event. In such a competitive arena, these contestants have a task to solve a specific challenge, developing an app with EOSIO codebase. The winner of the competition will clinch a top prize of $100,000 USD.

Details of the Hackathon

In a Tuesday post, the company noted that the EOS Global Hackathon will take place in San Francisco between November 10th and 11th, 2018. According to the organizers, the top three prize winners, and the Best Social Impact Award category winner, will also join the winners of the previous competitions. All of them will converge and compete in a Grand Finale Pitch Competition that will take place in Cape Town, South Africa.

This grand finale, which will take place on December 7th, promises to be very entertaining, interesting, and also thrilling. No doubt, the contestants will be greatly motivated with the grand prize that awaits the ultimate winner. Furthermore, the ultimate winner will become $500,000 USD richer! EOS VC, Block.one’s venture capital arm, will oversee the sum of $1.5M USD in total prize money for all the categories throughout the event stages.

Block.one’s President, Rob Jesudason, makes his case for the hackathon. He said that EOSIO is a global project that engages some of the world’s leading developers, noting that they are delighted to organize the “dynamic tech hub.”

Jesudason pointed out that San Francisco is at the heart of the tech universe, adding that the city’s brightest minds are using EOSIO to propel the blockchain into the mainstream. Speaking further, Jesudason observed that they have seen an increasing wave of creativity and innovation, noting that it would also be exciting to see what would happen at the hackathon.

In his contribution, Block.one’s CTO, Dan Larimer, expresses his excitement over the support that the U.S. developers are showing EOSIO. Larimer noted that they are using the hackathon to show their appreciation for the support they have received thus far. He added that the event would provide the opportunity for propelling the momentum of a “diverse and dynamic blockchain ecosystem.”

The names of judges that will decide the winners are: