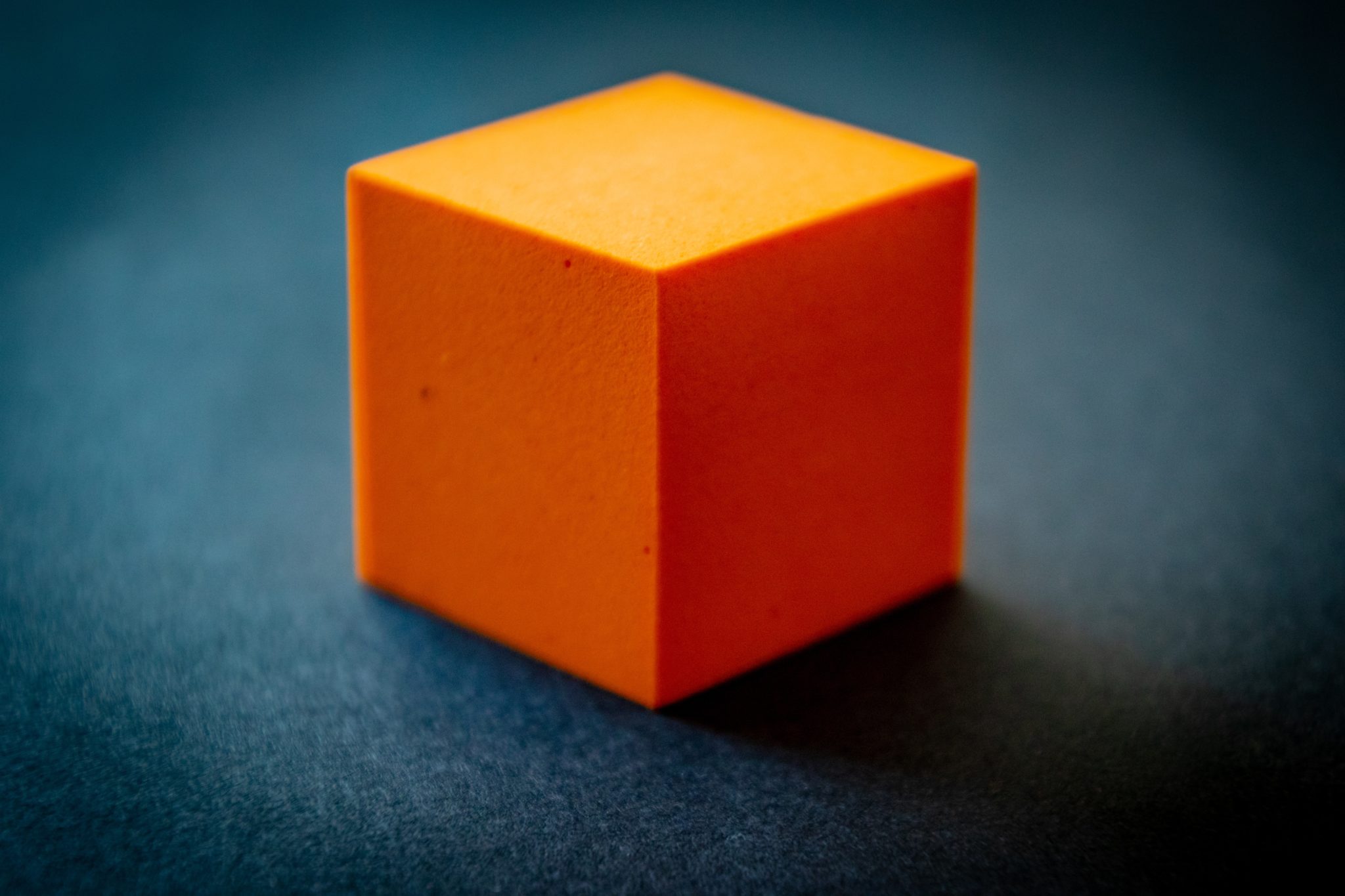 Blockchain technology was first introduced to the world in 2009 when Bitcoin was launched. The technology was introduced by Satoshi Nakamoto who is still hiding his real identity. However, in his paper called, “Bitcoin: A peer-to-peer Electronic Cash System,” the creator has explained the two main underlying concepts. He described Bitcoin as a digital currency while blockchain is the underlying technology in which Bitcoin operates.

The blockchain protocol works above the internet on a P2P network of computers which ran the protocol. They also hold identical copies of the transactions enabling them to be verified without the need for middlemen. It’s called blockchain since the network stores information in secured cryptography data pieces called blocks. Each block stores information about the previous block, therefore, making a chain.

Blockchain technology works to remove or eliminate middlemen. This technology does not allow even a single third party but instead operates through consensus. The consensus makes the technology tamper-proof. This is because when there is a malicious transaction or data manipulation, then members will not approve the transaction. The malicious data will also become evident since it will be different from other data in the other network.

What are the Main Advantages of Blockchain?

Blockchain technology is quite different from other technologies. Here are the three main advantages of the technology:
• The technology has no point of failure.
• There is no central control point.
• For anyone to successfully tamper with the information, they must tamper with the whole network, which is impossible.

Transactions range from a digital representation of cryptocurrency assets to contracts.

When a person wants to buy some Bitcoin, or sent some Bitcoin, the transaction is directly broadcasted to Bitcoin users. This transaction is then validated through mining which in turn forms a block. Mining leads to the creation of new bitcoins through the blocks. This happens in certain intervals so as to maintain a proper flow, demand, and supply.

The immutable and transparent nature of Bitcoin has helped to solve trust problems. With blockchain technology, you are not afraid of third parties exposing your data or even tampering with it. This technology ensures that there is no central organization, no central bank, or any profit-making business. All users of the technology hold a copy of the blockchain ledger.

The Future of Blockchain Technology

Blockchain ensures that data is stored safely and is easily available when required. Several governments, like Honduras and the Republic of Georgia, are already usingbBlockchain in land title registration.

New businesses have been examining utilizing a blockchain to store information from applications in the same dispersed and secure design.

Countries are using blockchain technology in elections because it’s ideally transparent. The system then makes them available for everyone to see. Advocates and lawyers can also use this technology in sorting cases.

Centralized approvals consume a lot of time, and these transactions take at least three days before they reach their destination. Blockchain technology ensures that there are no third parties, and more to that, its payments are borderless. Therefore, people can receive payments in minutes regardless of their location. Ripple has implemented this by partnering with more than 100 banks.

Blockchain gave birth to cryptocurrencies. Digital currencies are the future of money. This is because people have total control over their money and the type of transactions they want to make. Decentralized currencies are also very secure and very fast. More to that, their transaction fees are lower than those of fiat currencies.

Since the invention of Bitcoin, many people, organizations, and institutions have used blockchain technology to develop their own digital coins. Since 2009 there have been more than 1000 coins and tokens. Even though not all digital currencies are doing well in the market, many of them are gaining popularity.

The Three Most Popular Digital Currencies in the World

Ethereum (ETH) – It may still be young, but it’s the second most valuable digital currency. Ethereum was created in 2015 by Vitalik Buterin. In general, it’s more than a digital coin since it uses blockchain to develop decentralized applications and smart contracts. Ethereum is currently trading at $205.78 USD and has a market cap of $20,979,162,838 USD.

Despite all the talk about blockchain, there are not many killer applications of the technology past digital currencies. Moreover, people may want some records not to remain permanent, and therefore it’s important for the technology to be accommodating.

Blockchain technology is the technology of the future. With organizations already studying the technology, it’s likely to lead the next industrial revolution. The technology is also likely to bring digital currencies to the mainstream. A currency like Bitcoin is already gaining a lot of attention from many institutions using it as a means of payment. Huge companies like Microsoft accept Bitcoin payments, while many banks are considering setting up Bitcoin trading desks. Experts have predicted that, through blockchain technology, the world is likely to have a universal currency. Though, most of them do not think the currency will be Bitcoin. This means that people will still need to continue exploring the technology to get the best out of it.

This article should not be taken as is, and is not intended to provide investment advice. Users are ultimately responsible for the investment decisions he/she makes based on this information. It is your responsibility to review, analyze and verify any content/information before relying on it. Trading is a highly risky activity. Do consult your financial adviser before making any decision. Please conduct a thorough research before investing in, or creating any cryptocurrency, and read our full disclaimer.