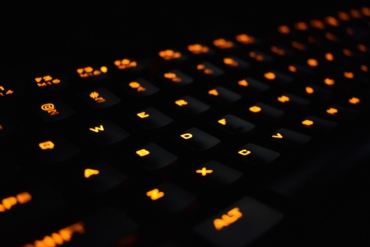 The major player in the Facebook, Inc. Common Stock (NASDAQ:FB) controversy that is currently rocking the social media site and internet platform, was a plan to generate around $30 million by issuing a new cryptocurrency. The British data analytics firm, Cambridge Analytica, was planning to do so through an ICO but for some reason had to put a halt to their plan after its involvement regarding the misuse of the personal data of Facebook users became public.

According to the reporting source, the company was in talks with a firm that advises enterprises in structuring ICO’s. Although the current plans of Cambridge Analytica are not clear, an unnamed source has reported that the London-based political consulting firm is thinking of introducing blockchain technology to keep its online data secure.

Prior to the sudden revelation of its association with the controversial Facebook scandal, the company was busy helping people reclaim their personal data online. They were also helping people find out the way their data is used through its innovative technology.

The controversy became a major scandal when the involvement of the British research firm in President Trump’s 2016 election campaign was reported. The firm has been facing serious scrutiny over the past several months. especially after the New York Times and Observer shared their findings. According to reports, the research firm inappropriately accessed the personal data of millions of Facebook users.

The plan for Cambridge Analytica to diverted attention from raising capital to conduct an ICO, was led by the chief executive of the firm, Alexander Nix. The British citizen is considered to be the main culprit in the Facebook data scandal. Interestingly, the company has denied the allegations, but has said that it was developing a suite of technologies so that individuals effected by the data breach could easily reclaim their lost personal data from corporate entities.