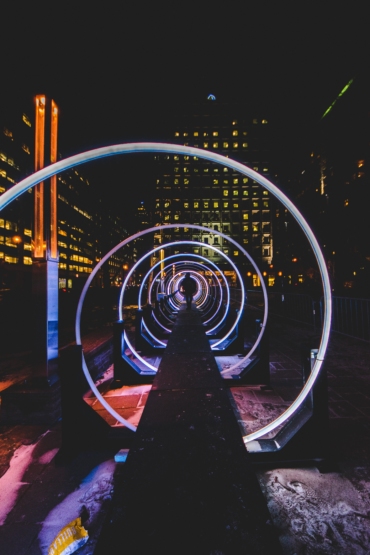 The push for cryptocurrency mining in Québec

The Canadian Minister of Energy, Pierre Moreau, has launched plans to have cryptocurrency mining activities regulated. These plans are especially in regards to energy consumption. In early March 2018, Hydro-Québec, the leading supplier of hydroelectric power in Québec, rejected a proposal from crypto miners who rushed the region to take advantage of cool climates and cheap electricity. The company turned down the application because of fears that mining activities could sap a quarter of total power production.

Around one hundred companies had filed requests to the power company. They are asking to use an extra 10 TeraWatt per hour (TWh) to run their crypto businesses.

Having realized that the cryptocurrency miners would bring immense economic benefits to the region, Québec changed tone and initiated a survey into the matter. The most recent report released by the Auditor General indicated that Hydro-Québec was producing a recurring excess 13 TWh.

In an interview in January, Eric Martel, the CEO of Hydro-Québec, said they intend to start selling around 5 TWh to the cryptocurrency sector in coming years. Moreau said that due to the many applications, there is need to introduce regulations for crypto miners activities. He said this will ensure that Hydro-Québec does not have all its produced power consumed by miners.

According to a proposal currently under consideration, Régie de l’énergie and Hydro-Québec will come up with different sets of power rates for cryptocurrency companies. They will also design a load shedding measure that will disconnect the power supply to these companies when citizens’ requirements are at a maximum.

Those opposing this move remain skeptical saying that the government should prioritize other progressive sectors for immediate attention and funding.

Currently, the move to regulate the crypto sector is still a proposal. Over 100 mining companies are still waiting for a final determination on their power requests. Access to readily available, cheap energy is very important to cryptocurrency miners. This is because mining rigs run all day and night. Additionally, the system has cooling pipes that dispense off the excess heat produced. Keeping the machinery cool is very important so as to prolong their lifespan.