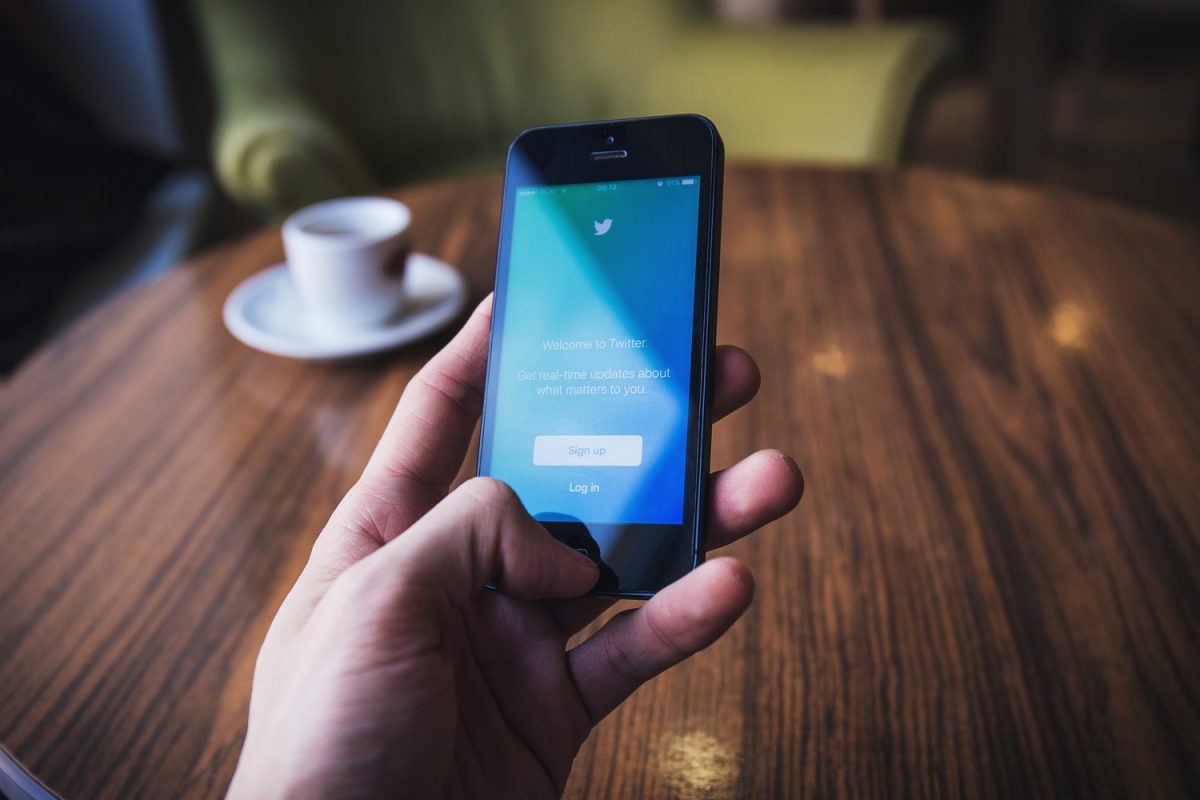 Bitcoin Cash (BCH) has announced the tokenization of its cash network and has also launched a new contract. Specifically, a popular developer of BCH network, Clemens Ley, released the Alpha version of Bitcoin Token on October 31st. As a result, developers can now use this version to create autonomous contracts. Apart from allowing developers to create contracts, the web application assimilates payments as well.

The Launch of Alpha Version of Bitcoin Token Project

In fact, News.Bitcoin.com was the first to break the news that Clemens Ley had come up with a project called Bitcoin Token. In his explanation to the site, Ley pointed out that the project was in a prototype stage, but that they are planning to launch it before the end of the year.

With this development, devs can use the working tools to assemble BCH network applications. The tools are a wallet, database collection, and a token solution. Surprisingly, people have completed over 100 downloads on the Alpha version 0.0.1 to this point.

What Else Is Available?

Ley has also published the details of its compilation, giving specification that shows basic program’s tech-stack. In particular, the program’s tech-stack includes BitDB, tokenization capabilities, a source of JavaScript BCH implementation, and application build. He also emphasized that the source code is readily available, allowing interested developers to have access to its early version via email. Explaining further, the creator noted that the Alpha version can support Fungible tokens, which operate as Ethereum’s ERC20 tokens. However, Bitcoin Token doesn’t support smart contracts yet.

This Project Is the Fifth BCH Token Project

When the news filtered into social media platforms, Twitter and Reddit, the BCH community welcomed the project. On Reddit, many users “upvoted” the project, which suggests that it is an alternative to Wormhole, a similar project. On the other hand, some commenters were worried that the source code was not available. With the release of this Alpha version, the project has now joined the list of previously developed token projects introduced to the BCH network .

These projects are Simple Ledger Protocol, Wormhole, Colored Coin, and Keoken. Interestingly, this Bitcoin Token protocol will use the same system as the popular ERC20 protocol. Nonetheless, tokens won’t clog up the blockchain.

Ley strongly believes that the BCH chain will do better than scaling-impaired Ethereum. In making his case, the project creator noted on Twitter that BCH can do everything that Ethereum does, but at a lower cost. He specifically mentioned in his June 8th tweet that BCH offers a lower cost that is 10 to 100x cheaper in comparison to Ethereum.

This article is not investment advice. Users are ultimately responsible for the investment decisions he/she/it makes based on this information. It is your responsibility to review, analyze and verify any content/information before relying on them. Trading is a highly risky activity. Do consult your financial adviser before making any decision. Please conduct your thorough research before investing in any cryptocurrency and read our full disclaimer.