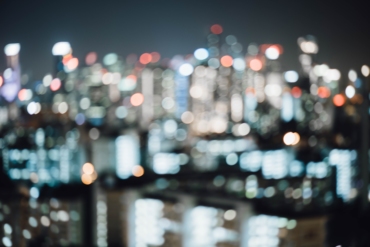 On Wednesday, cryptocurrency industry leader Coinbase, announced it’s on track to register with the US Securities and Exchange Commission (SEC). Their registration as a broker-dealer would allow it to list crypto assets that the agency deems to be securities.

The agency (SEC) has said that nearly every Initial Coin Offering it has encountered is a security under federal guidelines. SEC Chairman, Jay Clayton, has said that cryptocurrencies designed to replace sovereign fiat currencies are not subject to securities laws. Though, there has been a debate about whether other cryptocurrencies, such as those initially distributed through crowdsales, should be classified differently.

Coinbase recently revealed acquisitions of a broker-dealer license, an Alternative Trading System (ATS), and a Registered Investment Advisor (RIA) license. Pending regulatory approval, the company will begin operating as a broker-dealer under oversight from the SEC and FINRA.

Operating as a broker-dealer would greatly expand the list of assets that the company could list. In previous statements, Coinbase COO Asiff Hirji, said that the four assets listed on their platform — Bitcoin, Ether, Bitcoin Cash, and Litecoin — were the only ones the company felt comfortable supporting, given the regulatory climate in the US.

Coinbase acquired three companies holding various federal licenses: Keystone Capital Corp., Venovate Marketplace, Inc., and Digital Wealth LLC. Keystone and Venovate have registrations with the SEC and FINRA as broker-dealers, while Digital Wealth has an RIA license from the SEC. Venovate also has a license to operate as an ATS.

Coinbase is not the only major cryptocurrency firm seeking federal registration in pursuit of greater regulatory compliance. Circle Internet Financial — one of Coinbase’s most well-funded competitors is another. They revealed company plans this week to pursue SEC registration and hope to eventually receive a banking license.