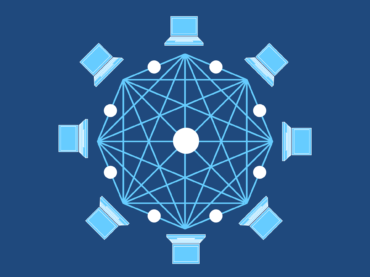 Coinbase recently announced plans to start supporting ERC20 tokens and the announcement means that the company will start supporting new Altcoins especially those that are based on the  ERC20, technical standard which is the protocol that supports smart contracts on the Ethereum blockchain.

The ERC20 standard is also the same protocol that supports many of the altcoins that are already in the market. The recent announcement highlights a reversal of Coinbase’s previous stand on support for ERC20 tokens in January. The decision by the cryptocurrency exchange to support the protocol is also an indicator that it wants to keep expanding its platform by supporting more cryptocurrencies. However, this might be a tall order considering that there are so many cryptocurrencies that are currently in the market and choosing the ideal ones will thus be a difficult task. One key consideration is that the exchange also plans to support coins that are supported by its sister exchange called GDAX.

Coinbase had this to say on its blog: “We’re excited to announce our intention to support the Ethereum ERC20 technical standard for Coinbase in the coming months. This paves the way for supporting ERC20 assets across Coinbase products in the future, though we aren’t announcing support for any specific assets or features at this time.”

The announcement has been met with mixed feelings with some users happy about the fact that new coins will be brought on board while others are concerned that it might cause problems. Coinbase plans to integrate ERC20 support over the next few months and this means that it will most likely support all coins based on the protocol in the future. It is not clear whether the support will be automatic or whether it will be manual. Analysts believe that it will most likely be manual, given that there are currently so many coins in the market and some of them do not serve any specific purpose. This means that the exchange might end up choosing them manually.

The announcement about Coinbase adopting the ERC20 standard also comes at a time when developers are reportedly working on a new token standard that is expected to be more secure and effective. Coinbase has not revealed whether it will also adopt this upcoming standard. The Coinbase has also revealed the plan a few weeks after it announced that it had added support for the ERC20 protocol to its Toshi Decentralized application browser (DApp) and also to its Ethereum browser.