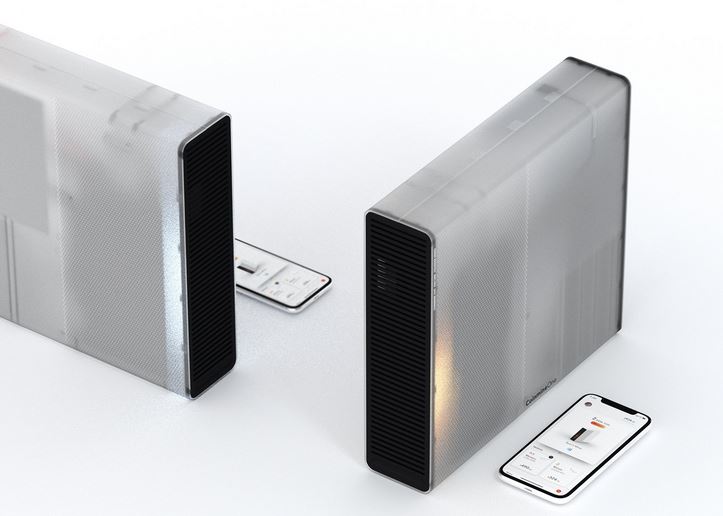 The cryptocurrency market is mainly a platform where people trade digital currencies. Most people do not mine cryptocoins due to the cost and complexity of the process. However, Coinmine launches a cryptocurrency mining device that will simplify the whole process.

Interestingly, Coinmine is itself a startup that is just opening. However, it has a wide-ranging support from industry titans who have invaluable experience and expertise.

An official statement declares that the new Coinmine device works with a mobile app to “power the crypto revolution.”

The project stands on the conviction that enthusiasts who missed out on the first cryptocurrency revolution need to be enticed. With the device, many more people will get a window into the succeeding crypto revolution.

The device makes mining for cryptocurrency as easy as plugging in a PlayStation, the Los Angeles Times observes. Dubbed Coinmine One, the device “aims to be a consumer-friendly gateway to cryptocurrency mining that enables anyone with electricity, an internet connection, and a smartphone to start amassing digital wealth.”

Coinmine One combines hardware and software solutions into one personal device. For starters, the official statement explains, users can plug in the device to a power source and a smartphone. Then, one downloads the mobile app, opens it and chooses the preferable cryptocurrency network.

Powering the Next Crypto Network

Once the app is running, it will take over all the operations as commanded by the user. Interestingly, the app keeps track of the device’s operations from anywhere. The app incorporates an intuitive user interface; users can get access to their accounts and monitor the amount of cryptocoins earned.

Further, Coinmine One utilizes a proprietary operating system dubbed MineOS. In particular, users can run different types of networks on one device, thanks to MineOS. At the moment, the OS supports blockchain networks such as Ethereum (ETH), Ethereum Classic (ETC), Monero (XMR), and Zcash (ZEC).

To further aid the convenience aspect, the device incorporates an automatic update feature that adds new networks as they become available. Essentially, the trick is to ensure that no user misses out “on powering the next important crypto network.”

As Coinmine launches the mining device, crypto-enthusiasts can get it at $799 USD. Alongside, Coinmine provides wallets on its corporate servers in which it stores the mined currencies. As a fee, the startup takes a 5% cut of the gross output.

While viewing a demonstration of the device, Fortune notes that, “The most notable features of the Coinmine are that it’s quiet and that it uses no more electricity than a vacuum cleaner.”