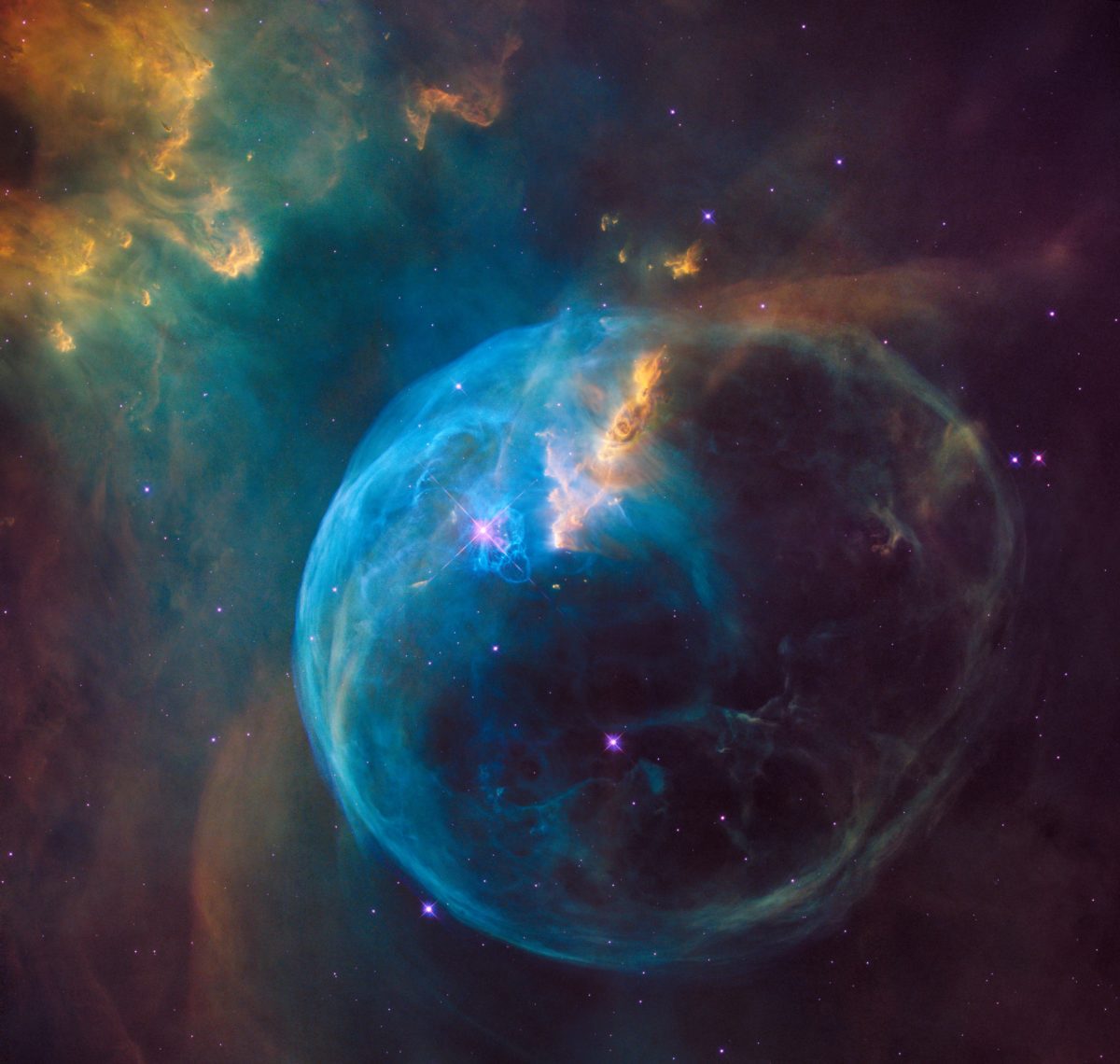 In a bid to expand its crypto offerings, Canadian crypto trading platform, Coinsquare, acquired crypto wallet BlockEQ. The purchase took place for $12 million CAD. Coinsquare said that it will leverage BlockEQ’s technological prowess to expand its operation further in the crypto market.

BlockEQ is a leading cryptocurrency wallet on the Stellar Network. It allows its users to hold XLM and also other crypto tokens using their own private keys. Furthermore, it also serves as a decentralized network to trade digital assets and cryptocurrency P2P payments.

BlockEQ facilitates the tokenization of crypto assets while allowing them to move to the Stellar Network. More importantly, it does this at a near instant settlement service at reduced costs.

“We have enormous respect for what the BlockEQ team brings to Coinsquare. They are one of Canada’s best tech teams, and the product they’ve built is immensely valuable. That combination in partnership with Coinsquare’s technology and team means that we have the opportunity to build amazing things for the cryptocurrency community in Canada and far beyond,” said Cole.

The BlockEQ acquisition will help Coinsquare to scale at a much faster rate in this maturing cryptocurrency market. Furthermore, Coinsquare gets a wallet brand of its own with a security-audited system to transact digital assets.

The press release notes that “Coinsquare and BlockEQ will be working towards launching a huge number of crypto assets together.” One of the immediate projects in the short term is launching a Coinsquare stablecoin.

“We’re excited to be working under the Coinsquare umbrella,” said Satraj Bambra, CEO of BlockEQ. “Coinsquare was the reason we initially became interested in the cryptocurrency space, so when Cole and team approached us about coming on board, it seemed like a natural next step.”

Beyond new acquisitions, Coinsquare is also working towards expanding its operations in the global market outside of Canada. It has recently formed a cross-border partnership with a Japanese startup named DLTa21.

Earlier this year in January, Coinsquare CEO Cole Diamond unveiled its plans to expand in the global market. While speaking to Bloomberg, Diamond said,

“The United States and the U.K. market are next. We believe that we will be a strong competitor to Coinbase and other exchanges in the U.S. by the end of the year.”

Coinsquare also announced its plans to go public earlier this year. But it seems like, with the ongoing bearish momentum of the crypto market, the company has put its plans on hold.