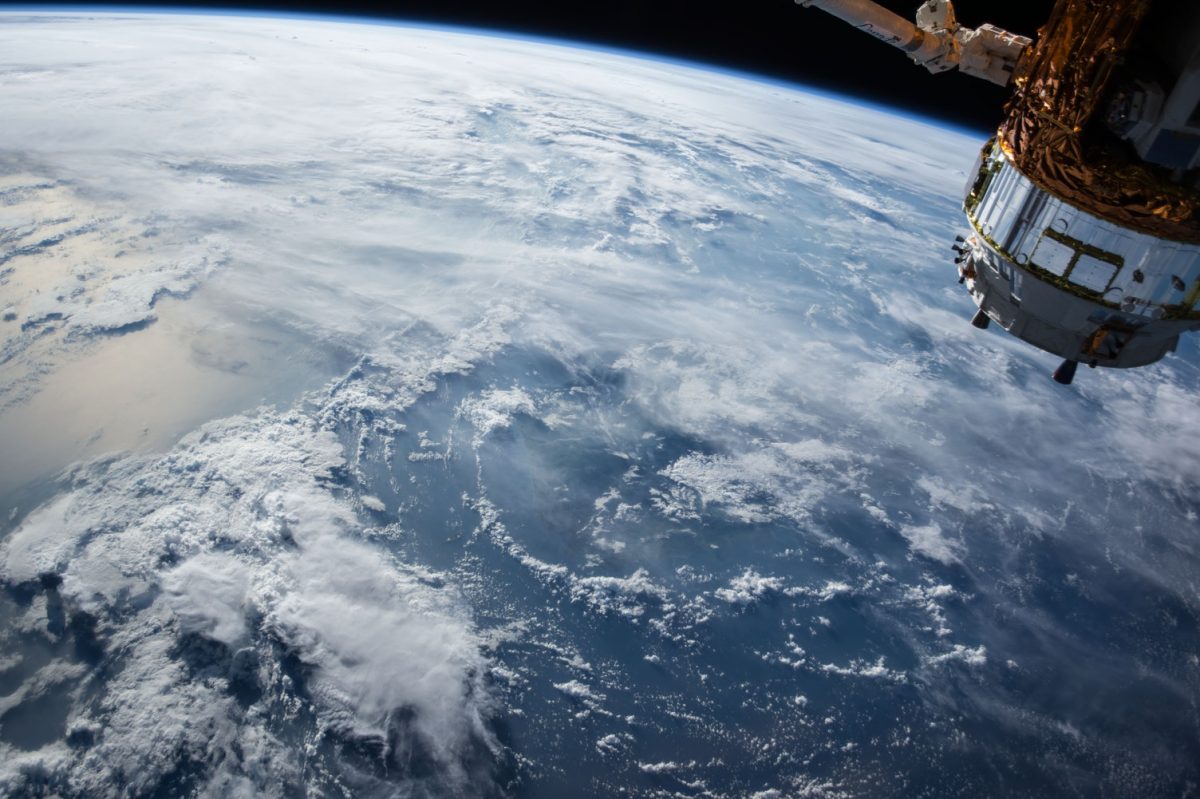 After months of struggling, asteroid-mining firm Planetary Resources disclosed that it has sold its assets. ConsenSys, a Brooklyn-based blockchain venture, is the asset purchaser. In the press statement, the company noted that Chris Lewicki, the CEO and President of Planetary Resources, and Brian Israel, General Counsel, have joined ConsenSys.

Based on the agreement, ConsenSys will henceforth operate from Planetary Resources’ former facility in Redmond, Wash. According to Stacey Tearne, the Spokeswoman of Planetary Resources, every other detail pertaining to the deal remains confidential.

The Role of ConsenSys

The company is a business accelerator that develops blockchain and cryptocurrency startups in a wide array of business areas. The accelerator does this using the Ethereum blockchain. Also, the company has supported over 50 ventures. These companies include legal services site, online poker site, and a blockchain-based transmedia firm, Cellarius.

The Founder of ConsenSys, Joe Lubin, who is also a Co-Founder of Ethereum, expounded on Planetary Resources. Lubin praised the now-defunct company for its record of innovation, having a pool of world-class talent, and called on enthusiasts to support its future endeavors.

In the statement, Lubin reiterated the mission of ConsenSys. He noted that ConsenSys aims to use “deep-space capabilities” to “help humanity craft a new social rule system.” Lubin said that ConsenSys does this within the Ethereum blockchain. The Founder asserted that they can achieve it through “automated trust and guaranteed execution.”

Speaking further, Lubin posited that doing so reflects ConsenSys’ strong conviction in using democratized and decentralized space to unite people. Apart from that, he said that they unlock untapped human potential. He noted that ConsenSys will share their plans with all and said that people are free to join the team.

In addition, Lewicki shed light on smart contracts. Lewicki said that Ethereum smart contracts functionality is the natural solution to private ordering and commerce in space. He described the space as the only domain of human activity that is devoid of territorial sovereignty.