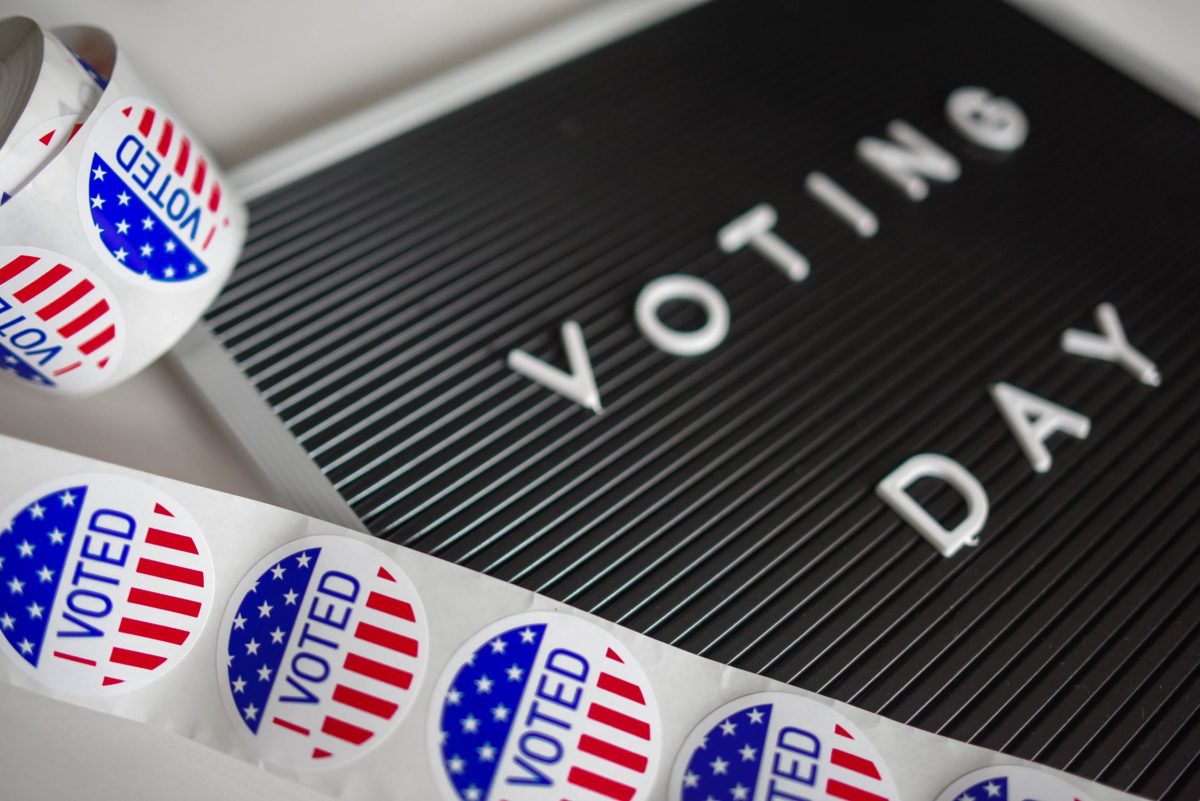 The just concluded US mid-term elections were very tight. Voters were competing to put as many candidates from their parties in office as possible. However, the elections were also tight in terms of policies. Interestingly, this election cycle sees the first crypto-friendly candidates making it to the governor positions in California and Colorado.

In California, the incumbent governor John Cox fell under the Democrat Gavin Newsom. However, the 59% win margin is not what interests his followers, especially those in the cryptosphere. Thankfully, Newsom is a staunch campaigner for the financial innovation.

Interestingly, part of the donations for his 2017 election bid was in cryptocoins. Further, he received fiat donations from very prominent cryptocurrency figures, the Winklevoss twins.

In 2014, Newsom opened a BitPay page through which he would receive donations in cryptocurrency. Interestingly, the page limited the donations to Bitcoin (BTC) and Bitcoin Cash (BCH) only.

Newsom, a former San Francisco mayor acknowledged back in 2014 that he did not suddenly begin to support cryptocurrency. As quoted at the time by Sfgate, a local media company, Newsom said:

“I came from a place of absolute confusion and cynicism on Bitcoin. If anybody started talking about cryptocurrency, I’d start rolling my eyes and yawning and going, ‘Give me a break.’ Now I find it fascinating.”

However, Newsom acknowledged that Silicon Valley venture capitalists like Marc Andreessen had great influence on him. Notably, even back then, cryptocurrency was a nonpartisan agenda that brings together people across party affiliations. Now as governor-elect, the cryptoverse is waiting to see the influence Newsom will have on the nascent sector.

Likewise, Colorado elected Jared Polis as one of crypto-friendly candidates in a closely contested gubernatorial race. Polis is a former Congressman. However, the most striking feature about him is the fact that he is the outgoing Chairman of the Congressional Blockchain Caucus.

The Caucus describes itself as a bipartisan advocate for the adoption of blockchain. “As a Caucus, we have decided on a hands-off regulatory approach, believing that this technology will best evolve the same way the internet did; on its own,” the Caucus’ mission statement reads.

Further, the Caucus seeks to bridge the upcoming technology and the government by providing a platform for engagement. Particularly, it focuses on blockchain applications in healthcare, data ownership and government application.

During his campaign, Polis dedicated a whole website to blockchain. He used the site to explain his blockchain vision for the people and the state of Colorado.