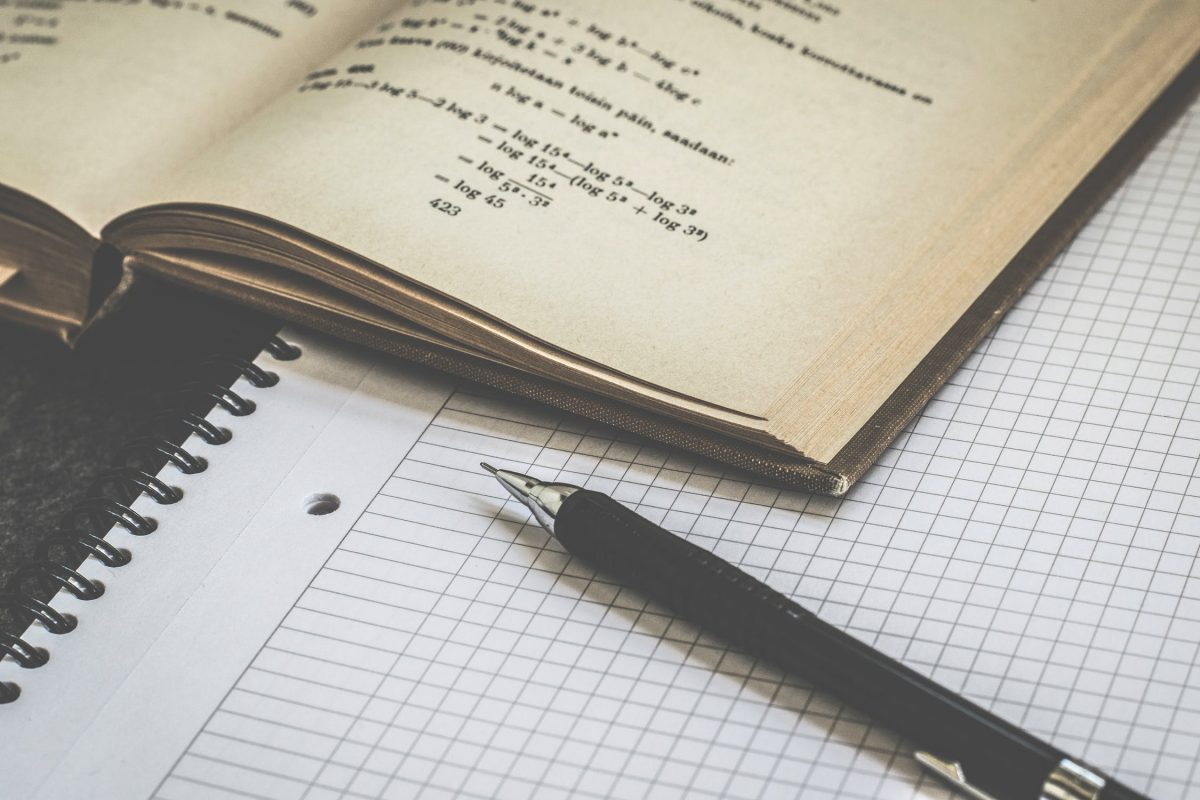 DigiByte is testing a next-generation blockchain mining technology. The blockchain platform is in the process of transitioning into ASIC-resistant as it also seeks to become fully decentralized. The new technology, once implemented, will allow the mining algorithm to recreate itself after every 10 days.

With the new mining technology, DigiByte hopes to build a constantly changing algorithm. Similarly, there will be no specialized ASIC that can mine the blockchain.

Currently, five separate algorithms can mine the cryptocurrency. Therefore, each algorithm can mine about 20% of new blocks into the blockchain. The increased number of mining algorithms allows the firm to enjoy high levels of decentralization compared to other projects.

The increased number of algorithms makes DigiByte secure against Proof of Work (PoW) attacks compared to other blockchains. Likewise, Digibyte is also working on a predictable and repetitive switch of algorithm mining. The new changes are part of the blockchain project’s push for accelerated mass adoption.

For starters, it has already integrated Model T Wallet as a way of providing added protection to people’s DigiByte (DGB) tokens. The digital wallet makes it easy for people to use the tokens instead of having them stashed away.

DigiByte has also received a major boost on its push to accelerate mass adoption. Bitfinex is the latest exchange to add support for the altcoin. The addition essentially means more people can now trade and buy tokens with ease.

When it comes to price action in the market, DigiByte (DGB) has taken a significant hit this year. However, it is not the only coin, which has come down tumbling after a massive bull run last year. While price under-performance is a point of concern, the project has still experienced significant growth. For starters, DigiByte use case is now way better than it was last year. In fact, the altcoin has enjoyed mass adoption, not only as a cryptocurrency but as a cybersecurity tool.