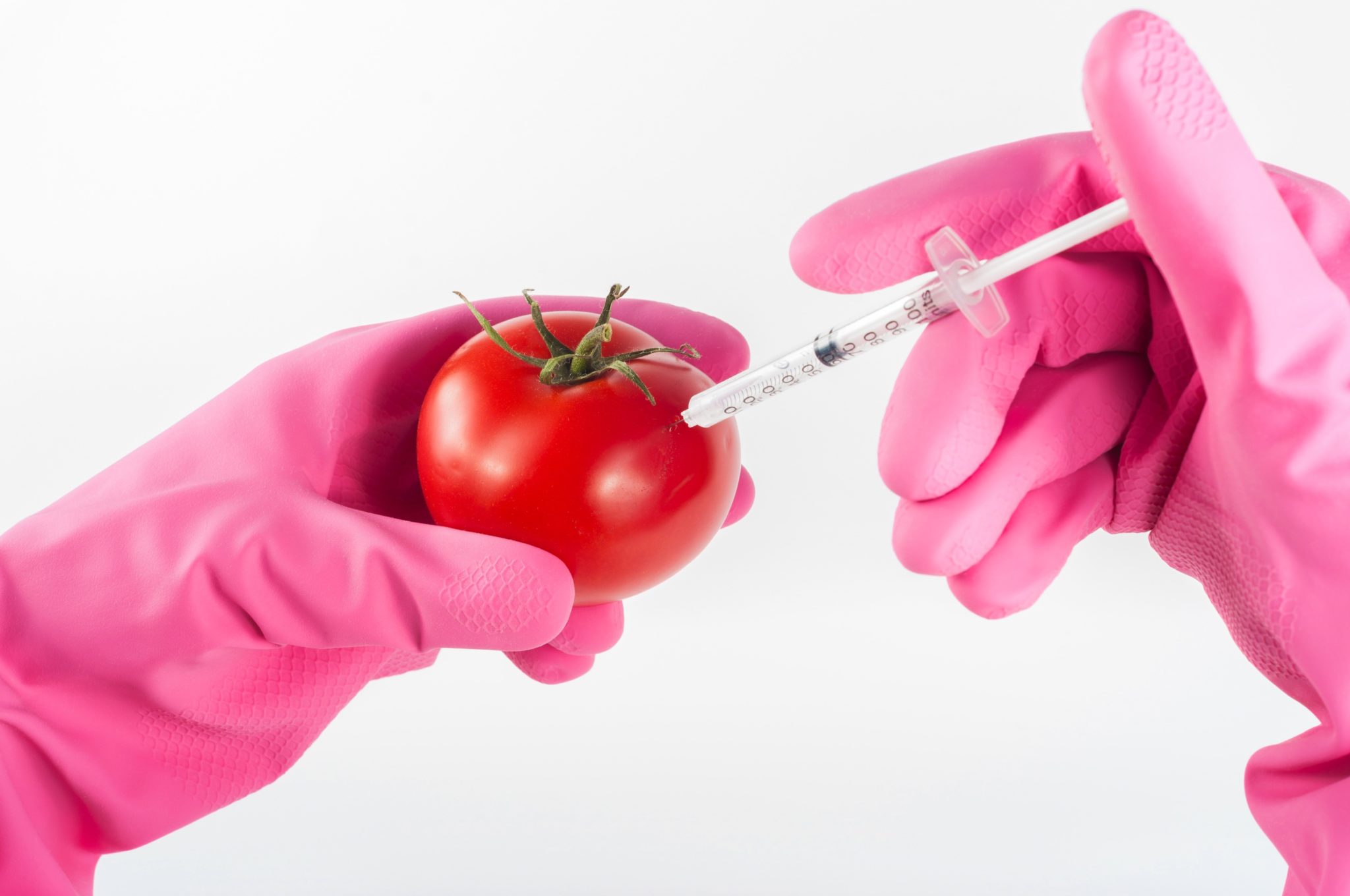 A genetic blockchain company, Digital DNAtix Limited, has launched the next-gen DNA tool. With this tool, you can compress DNA sequences to an amazing 99% of their original value. Notably, DNAtix is championing the cause of transferring and storing a databank of genome sequences on the blockchain.

The genetic blockchain firm has invested heavily in research that has returned some exciting results. As a result, DNAtix released two versions of a DNA compression tool to GitHub, a hosting site for auditing computer codes. These versions of DNAtix’s compression tool support most operating systems.

What Are the Functions of These Compression Tools?

The first version of the tool allows users to compress any DNA sequence to 75% of its original value. At the time, they considered the result a groundbreaking one. However, it was just not enough for blockchain to store millions of such genomic sequences. In other words, the size constraint has made it impossible for practitioners to do an on-chain transfer of genetic data.

To make that clearer, the diploid human genome is made up of six billion nucleotides. Though, its size is 1.5 GB as it exists in all the cells. By experts’ projections, 50 million people will have genome sequence readily available at hand by 2025.

In the course of its research, DNAtix transferred to Ethereum blockchain the short DNA sequence of a virus. Also, the company transferred 20 MB of chromosome on the Hyperledger Fabric. No doubt, DNAtix is developing a future blockchain-based genetics ecosystem. So far, it has completed two proof-of-work experiments. DNAtix achieved this feat by using a prototype of genetic wallet and blockchain technology.

CEO and CTO, Ofer A. Lidsky, stated that developing blockchain for genomes is a complicated task. Lidsky argues that most blockchains in the space focus on “speed of transaction” as against “size of transaction.” However, it is the other way round when it comes to the genetic blockchain, says Lidsky.

Similarly, Dr. Tal Sines, co-founder and CSO at DNAtix, states that regulations and sensitivity of information are important in genetic blockchain development. After all, this is not like other blockchains where their developers merely pay attention to the data size, Dr. Sines says. Nonetheless, Dr. Sines admitted that they usually prioritize data sizes whenever they are transferring and storing genetic information.