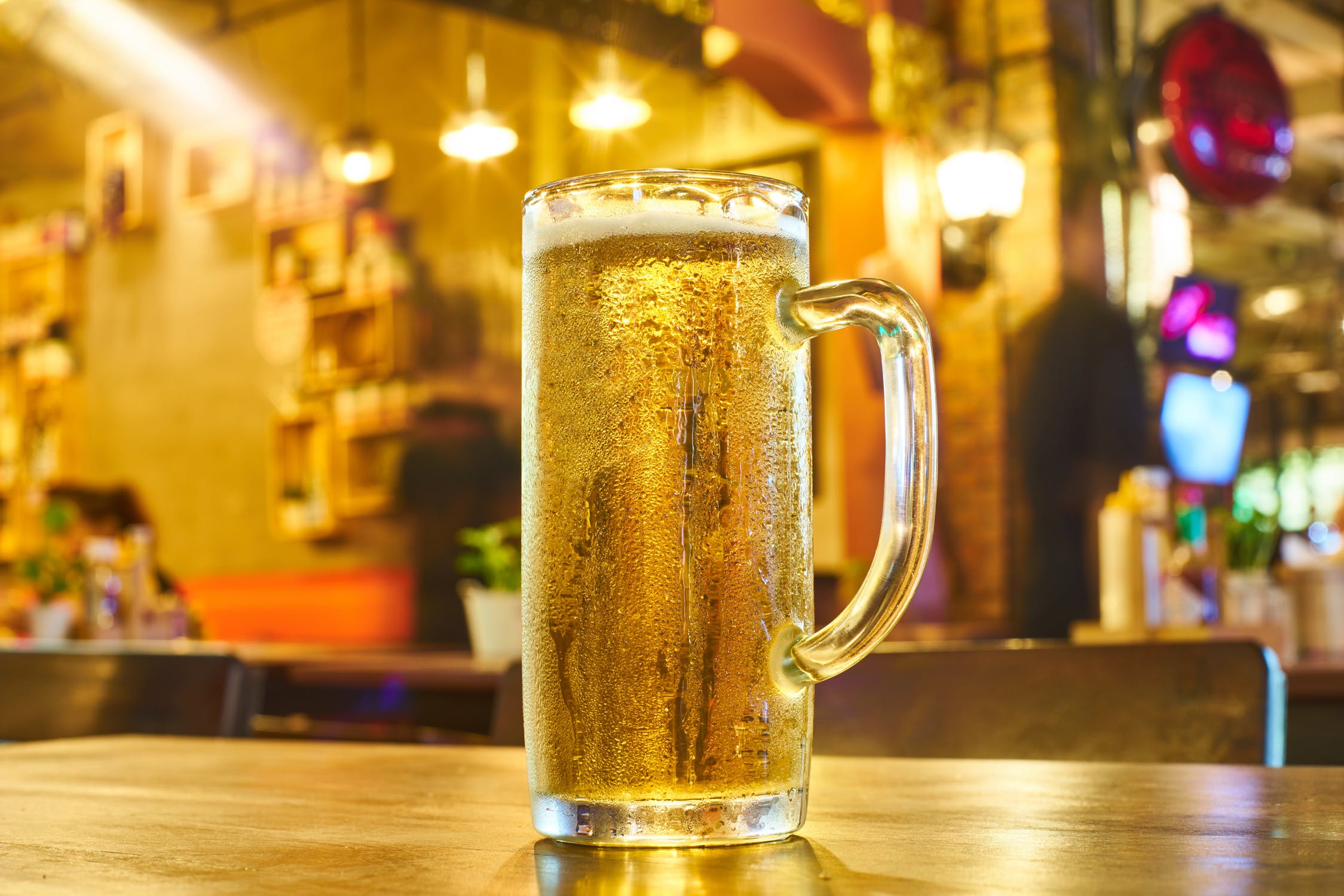 BrewDog is a Scottish-based chain of pubs with 38 breweries around the world. Popular in the United Kingdom for its “pubs for punks,” BrewDog has met all the necessary requirements to open a new branch in London. Choosing Canary Wharf is particularly interesting, given that it is the financial hub of London. Just as the new branch is on the verge of launching, BrewDog also plans to surprise the cryptocurrency community. Wondering what the surprise could be? Fair enough, the surprise is that the patrons of the brewery can pay with cryptocurrency. The brewery is kicking off this project with Bitcoin (BTC) and Bitcoin Cash (BCH). But why are they accepting cryptocurrency?

The announcement, which was posted on the official website of the company, stated that BrewDog will open its doors to customers from Friday, October 19th at noon. From that time, BrewDog will start accepting BTC and BCH. Also, BrewDog, through the post, noted that the move became necessary given that the company shares the same sentiment as cryptocurrency assets. Clarifying, the post stated that the brewery has entrenched convictions which hinge on challenging belief systems, boldness, and not settling for less. It continues to state that cryptocurrency miners and developers share these same views. How surprising! The statement also pointed out that their new branch will be sharing the heart of London’s financial hub with financial giants like HSBC and Barclays Bank.

Apparently, BrewDog is not done surprising Londoners as it also plans a giveaway on the launch date. Interesting! To spice up the launch of the new branch, the beer company promises to give away between £12 to £100 worth of cryptocurrencies to the first 100 attendees. If you are in London or its suburbs, and you want to benefit from these giveaways, you must do something though. Don’t sweat it; what BrewDog expects of you isn’t brain surgery. The thing is, you should just download and install a BCH wallet app. Yes, that’s that! By doing so, you could be a proud winner of BCH just by attending the opening event.

What Does This Move Mean for the Brewery and The Industry?

Surprisingly enough, this is the first time BrewDog has experimented with cryptocurrency. However, it is optimistic that the decision to adopt virtual currency will become a roaring success. As a courageous brewer ready to take bold steps to deepen cryptocurrency adoption around the world, BrewDog hopes to extend the cryptocurrency payment option to the rest of its branches worldwide. Without a doubt, this move will add another arrow into the quiver of mainstream crypto-adoption.