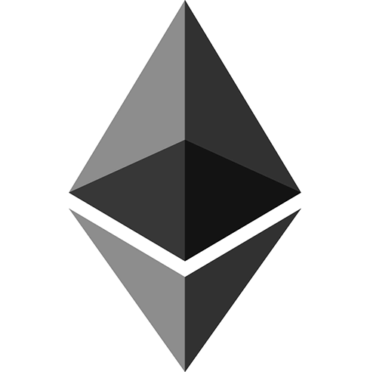 Reports indicate that Ether Capital is planning to invest the funds it is raising in startups that are developing space-related projects. The company also wants to make direct investment in the cryptocurrency of the ethereum network – ether.

According to the Co-Chief Investment Officer and Executive Chairman of Ether Capital, Som Seif, the whole process from completing the transaction with the TSXV and initiating trading with the Neo Exchange is a part of the company’s mission. Seif stated that they are excited to provide a first publicly traded investment opportunity to the investors that is solely dedicated to the Ethereum ecosystem.

The company managed to raise around $45 million Canadian out of the $50 million planned and will be mostly converting it into ether in the upcoming four weeks said Ben Roberts, Co-CIO of Ether Capital. Roberts also shared that they are planning to convert around 90% of the raised funds into cryptocurrency, however, he did not say the exact amount Ether Capital has managed to convert to this point.

Roberts ,who is also the CEO and founder of Citizen Hex, and was recently roped in as the co-CIO of Ether Capital, believes that the market will take some time to really understand the value proposition of this entire process. Prior to shifting to Neo Exchange for trading, the company made some major shifts in its team. Apart from Roberts, Ether Capital also hired Scott Bartholomew as the new CFO, and now shareholders have handed over the reins to a new board of directors.

The decision to start trading on Neo Exchange was not taken hastily. Rather, the investment fund pondered over it for more than a year before finally deciding to go with the concept, said Roberts. However, he stated that once the decision was made, the entire process was quite straightforward as they first talked with the Ontario Securities Commission, then with the banks, and finally set up a custody solution so that the assets could be housed safely.

One of the primary aims of Ether Capital with launching this concept is to introduce a level of clarity in the Ethereum ecosystem and crypto-market trading, where things are more opaque than transparent at present. This is the reason why there have been more ICO-related frauds in the recent memory leading to the shutting down of multiple exchanges and ICOs by global financial regulators, including U.S. Securities and Exchange Commission (SEC).

Ether Capital wants to change it all.