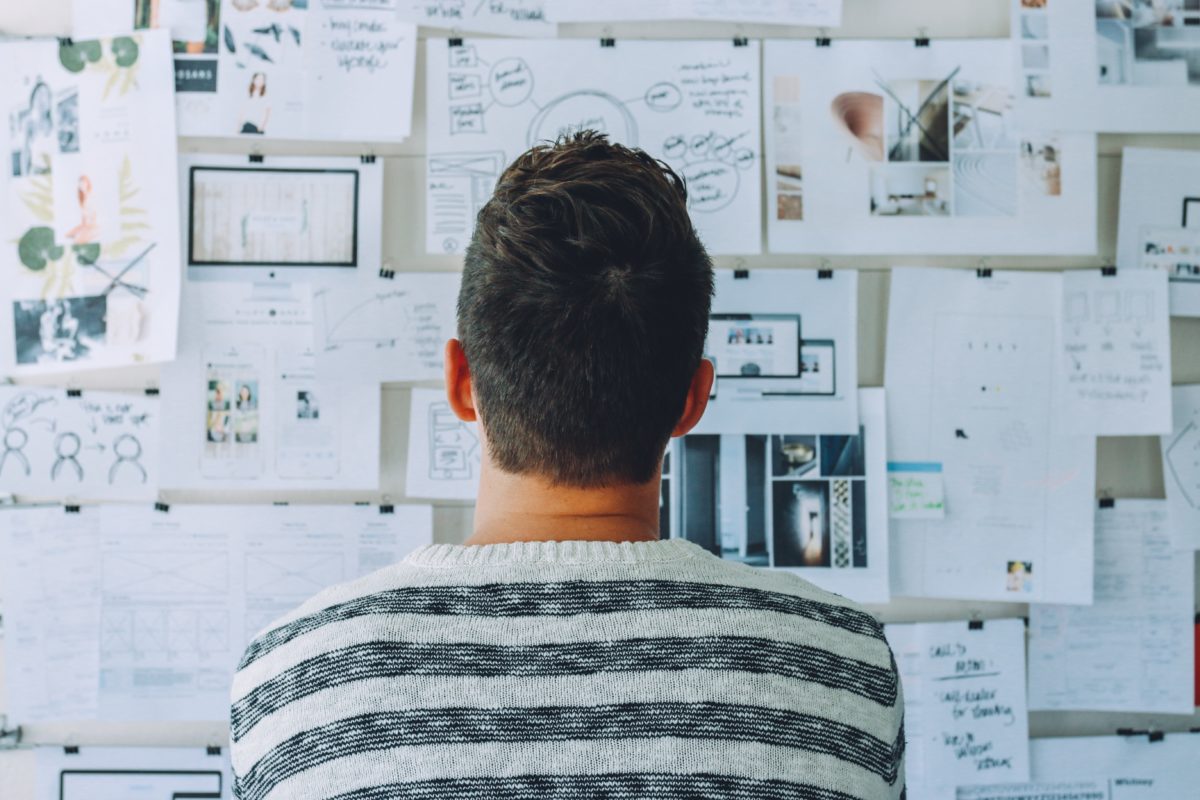 One of the major USPs of the Ethereum ecosystem i.e. smart contracts could likely be the reason for its collapse. Researchers from the University of Maryland and Northeastern University published a report claiming the same.

The research paper titled “Analyzing Ethereum’s Contract Topology,” presents some insights into the smart contracts functioning. The report notes that the lack of diversity in the Ethereum smart contracts could prove to be detrimental for the entire Ethereum ecosystem.

This is because Ethereum smart contracts are “direct- or near-copies of other contracts.” As a result, if a copied smart contract contains a vulnerable bug, it can possess huge risks.

The latest study presents observations over a three-year time-frame since the inception of the Ethereum ecosystem in 2015. The study analyzes all the Ethereum smart contracts bytecodes during the first 5 million blocks.

Moreover, the researchers have also collected and modified the data through Ethereum’s virtual machine called “geth.” The data provides a log of all the interactions which took place between the smart contracts and its users.

The research clearly mentions that there is a significant reuse of code on the Ethereum blockchain. Although this might be the reason for Etheruem’s success so far, it could have a “widespread impact on the Ethereum user population.”

This low diversity of smart contracts on Ethereum can prove to be potentially risky for the entire Ethereum ecosystem. Furthermore, the researchers said that some high-profile bugs have hit the Ethereum platform multiple times over. As a result, nearly $170 million of cryptocurrency is frozen.

The research finally concludes that multiple implementations of “core contract functionality” on the Ethereum blockchain can lead to providing “greater defense-in-depth to Ethereum.”

The Ethereum network, so far, has been a preferred choice for ICO projects to launch their digital tokens. However, due to the growing complexities of the network, many players are looking out for other potential alternatives like EOS and TRON which have been gaining a lot of traction these days.

Both EOS and TRON present formidable competition for Ethereum ecosystem in terms of network functionality and charges.