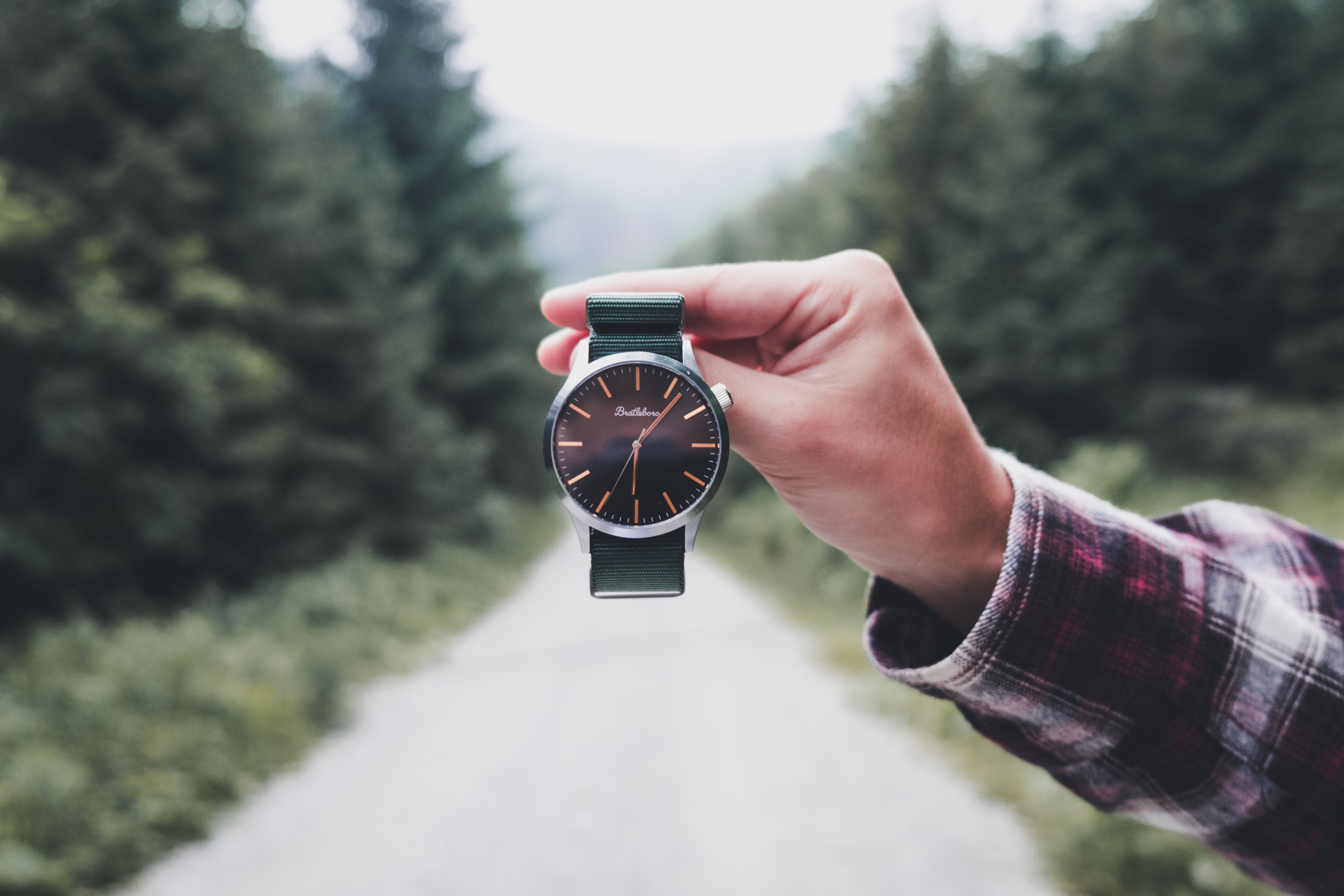 The Crypto Countdown Is On

Apart from Fidelity, other financial giants, such as BlackRock, JP Morgan Chase, and Goldman Sachs, are also exploring cryptocurrencies. Surprisingly, these financial giants are exploring the possibilities of making an entry to the crypto-sphere despite worrisome regulatory uncertainties. Regrettably, these regulatory uncertainties seem to be confining all the sidelines. From the look of things, Fidelity is poised to find the first place in the starting lineup.

Fidelity Investments Has Shown Interest in Cryptocurrency over the Years

Unlike other giants in fintech, Fidelity has always had an interest in cryptocurrency. Also, the investment monolith has been mining digital currency for a while now. As a result, they allow their clients to view their cryptocurrency holdings on their website. Since 2015, the firm has focused primarily on Bitcoin (BTC) and Ethereum (ETH). What’s more? Media reports say that the investment firm is also weighing the option of creating its own digital currency. Apparently, Fidelity is dotting the I’s and crossing the T’s in an effort to launch its cryptocurrency products some months away.

The CEO of Fidelity Investments, Abigail Johnson, gave a clue regarding the company’s resolve to launch unspecified cryptocurrency and blockchain-based products. Johnson noted that the rollout of the products is going to happen in a couple of months. The multi-billionaire executive recently spoke at an event in Boston. Indeed, Johnson pointed out that they would make the announcement by the end of 2018.

Speaking further, Johnson stated that they kicked off by building a long list of cryptocurrency and blockchain technology use cases. In conclusion, the CEO said that her team is trying to listen to the market in order to anticipate what makes sense in the cryptocurrency industry.