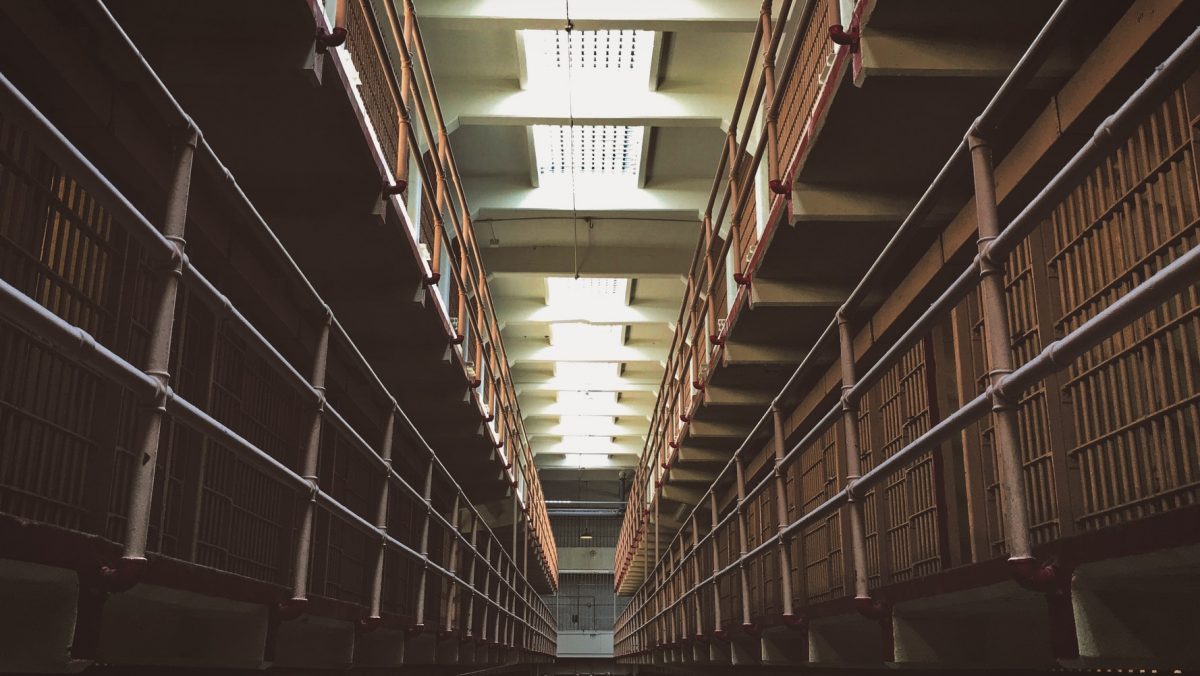 Peter Vincent Cruz is staring at up to 20-year prison sentence for running a sophisticated cryptocurrency money-laundering fraud. A resident of Washington State, Cruz has already pleaded guilty for conning his targets out of hundreds of thousands of dollars.

Between June 2016 and June 2018, Cruz and his conspirators knowingly and willfully engaged in money laundering, in violation of the law. According to court filings, the suspects ran a sophisticated online and business email compromise scam.

Similarly, authorities allege that Cruz and his Nigerian conspirators contacted businesses throughout the U.S. The accused used email, social media and other methods of communication to seek payments for services rendered.

The court heard that the conspirators pursued false and fraudulent relationship schemes all in an effort of draining their targets financially. At the same time, Cruz and his accomplices directed their romance victims to wire fraud proceeds into their accounts.

“Eventually, the co-conspirators would persuade these individuals to open bank accounts and shell companies. To conduct financial transactions (cash withdrawals or transfers) under false pretenses, such as to purportedly aid with medical bills or business expenses; and to send money from the victims’ personal savings, or in the form of iTunes gift cards,” court filings state.

Cruz remains the center of attention given his role in the entire scheme. Authorities allege that his role entailed converting fraud proceeds from U.S. dollars to cryptocurrency. Cruz then went on to wire the cryptocoins to his associates via email. It has also emerged that he helped conceal the identities of his conspirators.

Additionally, authorities allege that Cruz communicated with other conspirators over the dark web and through cryptocurrency exchange forums. He also received funds from anonymous sources and sent cryptocurrency payments to anonymous counterparties as well.

Cruz’s fate should become clear early next year, as authorities have made their case known over his role in the cryptocurrency money-laundering scheme. He faces up to 20 years in jail and a period of supervised release of up to three years.