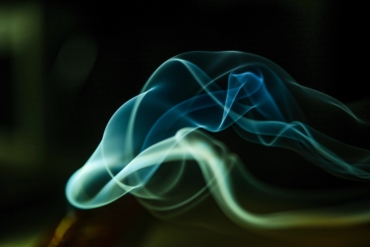 French company, Snips, has announced plans to roll out its voice assistant to numerous consumer devices. The company also plans to raise capital through an Initial Coin Offering (ICO).

The tech startup developed its own digital assistant that shares the company name, Snips. It developed the voice assistant as an artificial intelligence platform with privacy as its main focus, particularly for connected devices. The company also revealed that its open source Snips SDK is available for download. A Raspberry Pi, a microphone, and a speaker can use it. The startup was pursuing the idea of creating a voice assistant that will respect the privacy of the user.

The Snips voice assistant will also be usable even without an internet connection. Additionally, the French firm is willing to work together with other companies to provide a voice assistant through their devices. This means the company will be competing with others like Samsung Electronics, Google, Amazon, and Apple who have their own digital assistants available on their own devices.

Users will also be able to acquire new skills on the platform, but they will have to use “AIR tokens” in order to carry out a transaction. Snips plans to circulate the AIR tokens through an ICO, although not much has been revealed about it. The company has been around since 2013 and it managed to raise $21.3 million in funding in 2017.

It will be interesting to see how Snips stacks up against the competition especially in a market that is filled with digital assistants choices. The French company plans to appeal to the market with a focus on privacy.