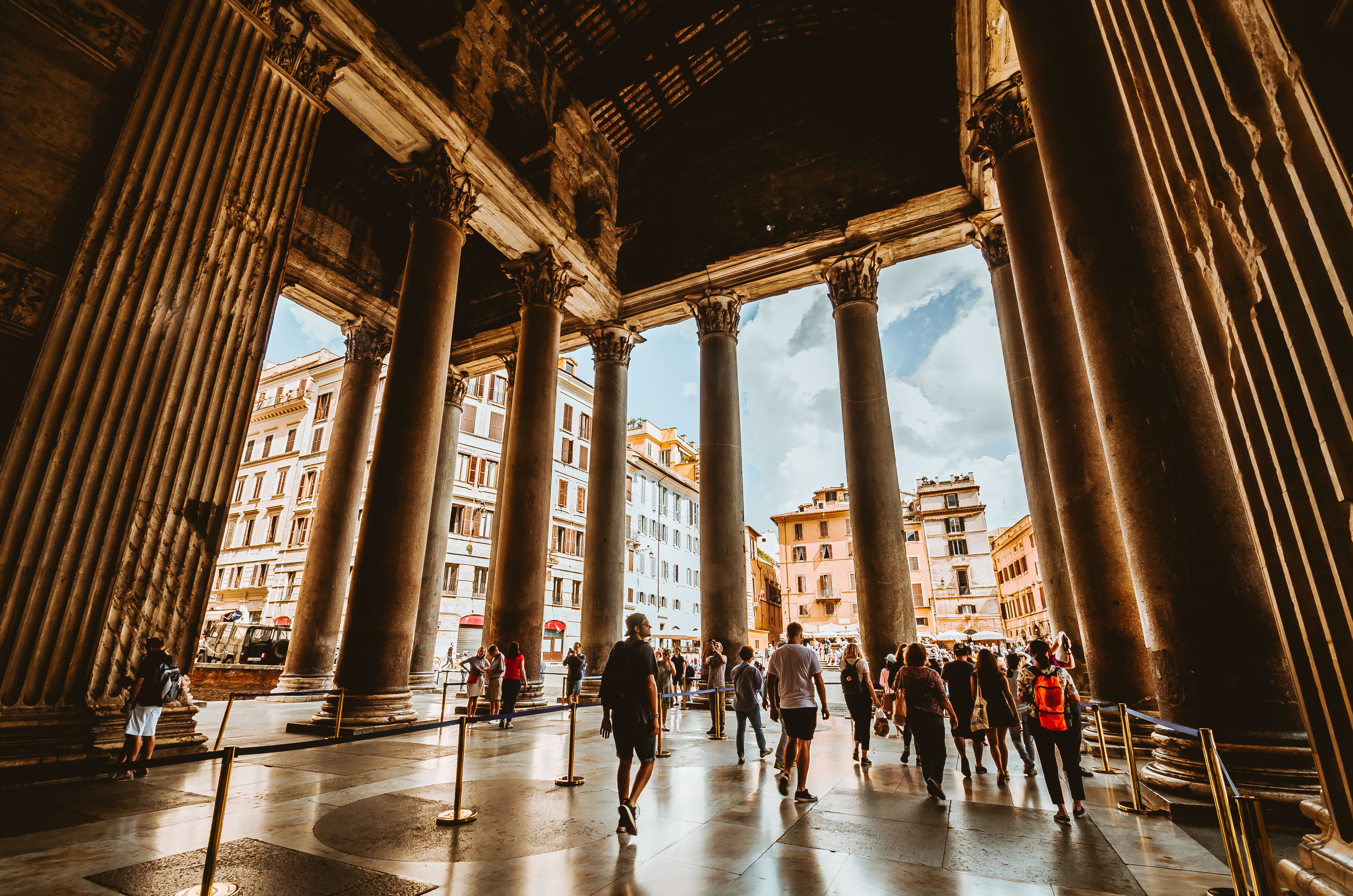 A Birmingham-based nonprofit has made the list of a select few companies that will join the global blockchain accelerator. GlobalXplorer is one of the selected nonprofits. The firm first became popular for crowdsourcing archaeology initiative. In total, GlobalXplorer and 16 others selected from around the world will take part in the ConsenSys Tachyon Blockchain Accelerator. A peek at its background reveals that GlobalXplorer is an archaeology and science-oriented interactive platform.

On the other hand, the ConsenSys Tachyon Blockchain Accelerator is a 10-week program that supports blockchain projects. Basically, the idea behind the accelerator is to propel blockchain projects from conceptual stage to minimal viable product. The selected companies will converge in San Francisco to work on business foundation and programming.

In the event, the organizers categorized projects according to certain considerations: blockchain projects, social impact, and open source. Also, a team of experts will work on each of the projects and develop a roadmap for the various ventures. On the last day of the program, which is November 17th, the 16 companies will participate in a Demo Day. The idea is to get the 16 companies in front of venture capitalists (VC) from Silicon Valley and beyond.

Founded by Sarah Parcak, GlobalXplorer allows interested people to access the internet to learn more about archaeology. Via its online platform, anyone can connect to discover unsung civilizations and/or locate sites where people are looting artifacts. Nowadays, satellite technology enables these amazing discoveries.

Similarly, Parcak hit the limelight after emerging winner of the Top 40 Under 40. And she became victorious for doing what GlobalXplorer does: using satellite technologies to uncover ancient sites.

In her excitement, Parcak said that blockchain technology can revolutionize the way cultural heritage is preserved. She argued that museums don’t have the necessary technology to determine the origin of artifacts. In that regard, she added, they must use technology to stop the sales and purchase of looted objects.

In her contribution, Jennifer Wolfe, Director of Global Development at GlobalXplorer, said that the company will further develop its products at the program.

GlobalXplorer plans to develop a central repository for researchers interested in working with artifacts and on archaeological sites. The company is also looking to develop a system of tracking object provenance and when they were displayed at museums. With this system working perfectly, they can combat the illegal purchase of antiquities. According to Wolfe, GlobalXplorer will help researchers to share information as well as help museums monetize their collections.