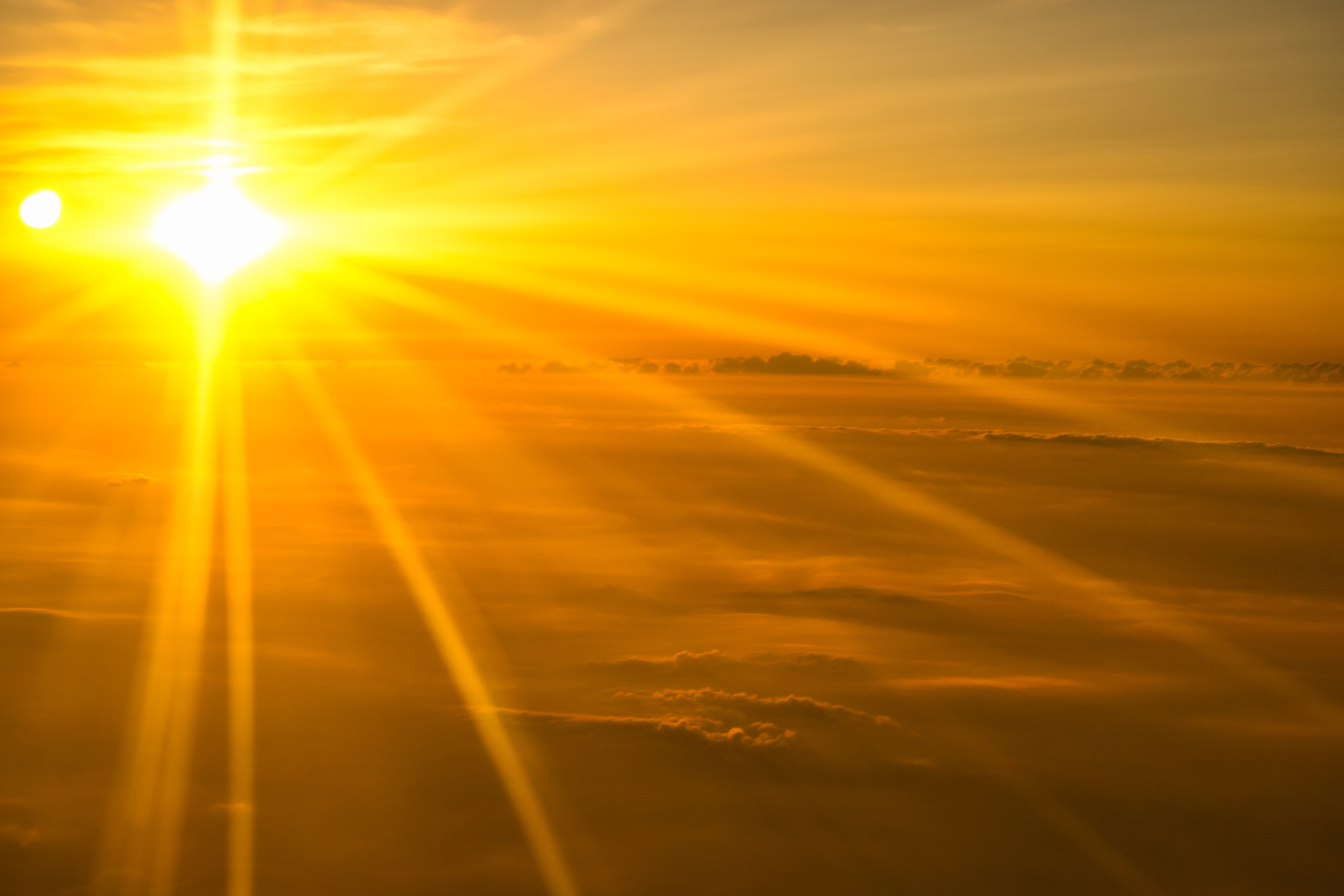 U.S. IT giant, Google, will make a crucial update on its ad policy this October. Indeed, the good news is that the update will enable cryptocurrency and blockchain companies to advertise their products and services on their website. Without doubt, Google is by far the most visited website/search engine on the Internet.

According to stats from real-time web traffic ranking site Internetlivestats.com, the site has some 3.5 billion searchers every day. Also, Google delivers some 1.2 trillion global search results per annum, reaffirming its position as the most visited website. Obviously, promoting businesses on Google exposes brands to a high number of global visitors.

The online company made this announcement Tuesday in an official post on its website. However, the new policy, the company says, will only affect registered digital currency companies, most especially cryptocurrency exchanges. The web giant further noted that it will continue promote all cryptocurrency-related ads through the Google Ads platform. By this announcement, the primary targets are registered companies in the United States and Japan.

In addition, the statement made it clear that the interested advertisers will have certifications from Google in their various countries before Google promotes their ads. Additionally, the official post said that Google certification will start when the policy change takes effect in October.

History of the Crypto Ban through Google

In March 2018, the tech company released a statement saying that it is placing a ban on all cryptocurrency-related ads via Google Adwords. The company went ahead to implement the ban, attracting angry backlash from industry experts. Indeed, a large number of users and enthusiasts described the move as “troubling” and “unfair.”

However, Google stuck to its guns, as it would prefer to justify the ban by explaining the reason behind it. In the explanation, Google pointed out that it will implement the ban as a way of shielding its users from crypto-related frauds and exit-scams. Initially, the ban affected initial coin offerings (ICOs), cryptocurrency wallets, cryptocurrency exchanges, and all crypto advice.

Just like a time-bomb programmed to go off in quick successions, similar companies have also banned the promotion of cryptocurrencies on their platforms this year. The most notable ones are Twitter and Facebook. Nonetheless, social network Facebook has lifted its ban on cryptocurrency while still maintaining its ICO bans.

Indeed, one can simply infer that master search engine is following in the footstep of Facebook. Jimmy Wales of Wikipedia had earlier criticized the ban, saying that nobody can ban math – neither can anyone ban blockchain. In July at the Blockchain Summit in Morocco, Sergey Brin, the co-founder of Google proudly announced that he mines Ethereum.