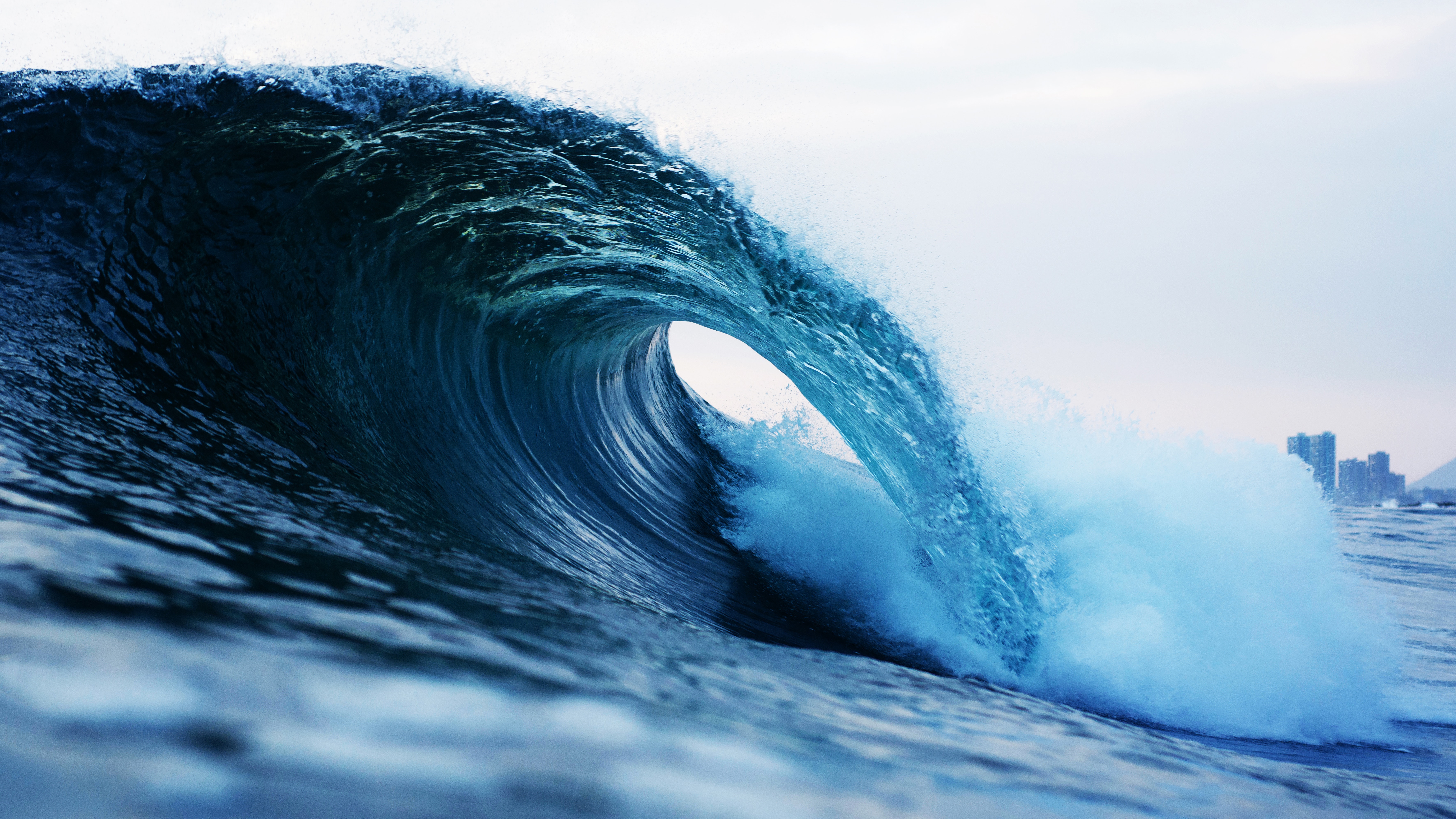 Going down memory lane, the world will always remember 2004 as a year that caused a natural disaster of unparalleled destruction. It was the infamous Indian Ocean tsunami that resulted from a 9.1 magnitude earthquake. In other words, the tsunami resulted in an impact equal to the energy of 23,000 atomic bombs, causing hundreds of thousands of deaths along coastlines. HashCash wants to find

Impact of the Tsunami

Nature didn’t only shake the earth and disappear, it also left humanitarian catastrophe of enormous proportions. According to Oxfam, the 50m high waves affected more than 5 million people. The tsunami displaced over 1.7 million people from their homes. In addition, it injured 500,000 people, leaving more than 230,000 killed. In total, the natural disaster affected 14 countries.

Questions after the Tsunami

In the end, the natural disaster raised a lot of questions. Most of them centered on detection. Many people queried how the disaster could have happened without enough detection signs. Indeed, it was strange given the level of technological advancement at the time. However, the challenge at the time was predicting the accurate geographic location where it was bound to happen. Since the 1940s, the Pacific Ocean has had a tsunami detection system and has been undergoing upgrades.

What was even more worrisome was that the advanced countries, such as the US, Russia, and Canada, surround the Pacific Ocean. Without a doubt, these countries are hubs of scientific research and advancement. Indeed, those countries are always at the global forefront of research. So, what happened?

Preparing ahead of an Imminent Disaster

Just imagine a situation where a decentralized data cache is available to all. Then compare it to a situation where a student has to visit countless libraries to source information for his thesis. Sure, the two scenarios are without compare. Likewise, looking at the decentralized system, anyone could access it to get information for the design and building of seismological equipment in order to issue a tsunami warning. Truly, they could register tremors, deep-sea sensors, and sea level gauges. Then it is connected to a satellite and to a 24/7 monitoring stations, such as those in Japan, Hawaii, and Alaska. In the end, there is seamless data sharing.

Don’t think hard as this is already happening. Indeed, leading oceanographers and universities are in talks in the hopes of building such a platform on blockchain. HashCash, a California-based software development firm, has taken the bull by the horns in that regards. Yes, HashCash is working on a system of aggregated data in partnership with research centers in the UAE, US, Australia, and Singapore.

Before now, HashCash had always focused on developing banking blockchain. Their effort in diversifying their interests is a welcome news. As a result, other software development companies will draw inspirations from them. Indeed, HashCash’s goal is to safeguard South Asia so that a future tsunami would not extoll such a tragic experience.