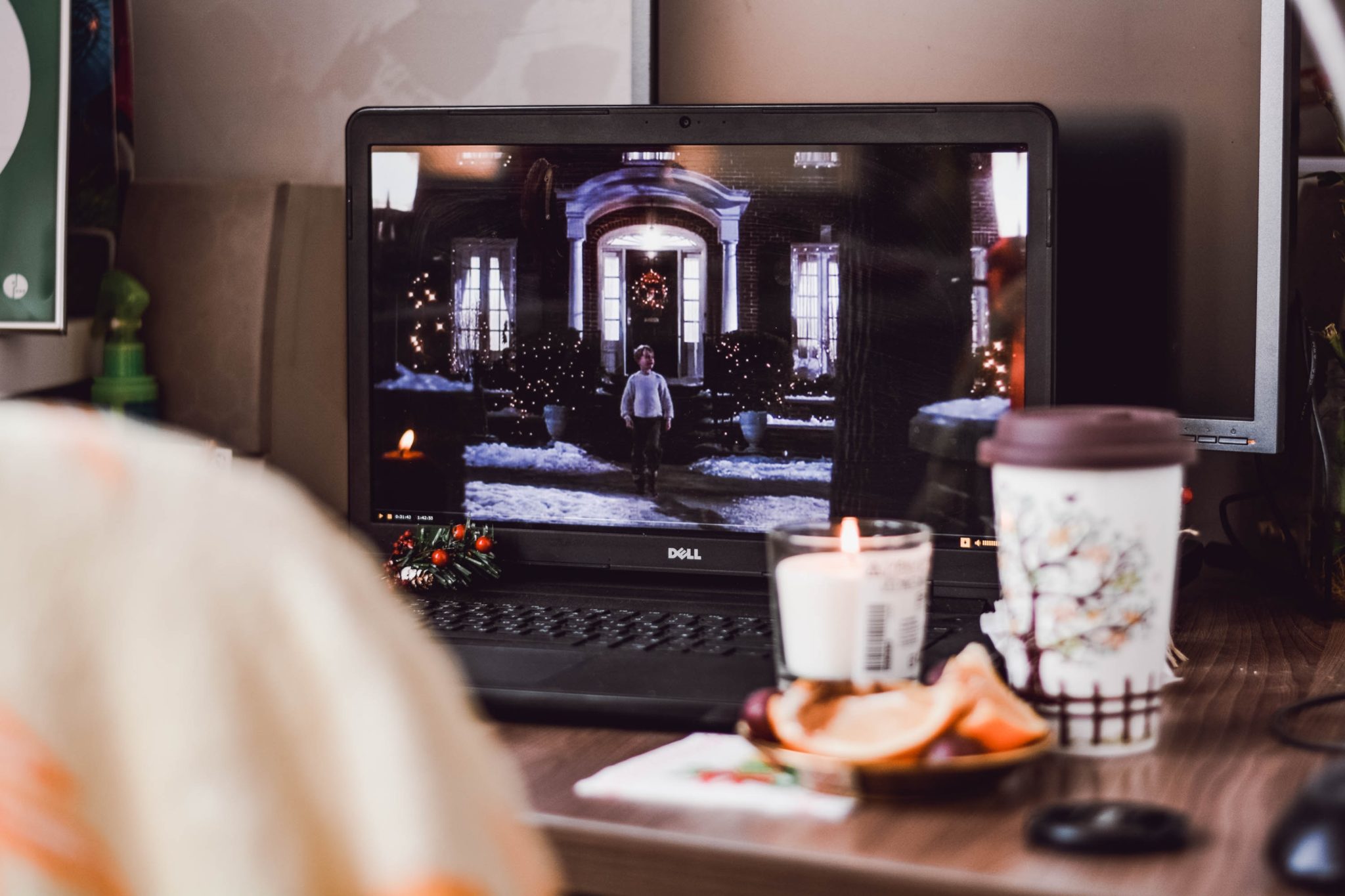 Media reports say that HashCash plans to revolutionize the movie industry through the blockchain. To this end, the company is building a unique platform. On the platform, anyone can access the latest TV series and movies legally. What this means is that internet privacy will become a thing of the past.

The Head of HashCash Confirms the Media Reports

The managing director of HashCash stated that the whole idea revolves around the ability for movie buffs to experience the media in a unique way. Raj Chowdhury, the MD, explains how it will be done. He disclosed that offering movies through blockchain-based entertainment platform will be thrilling, to say the least.

He said that the aim of the platform is to offer movies in an amazing way to their global audience. When we offer movies from the blockchain, we will achieve some exciting feats, said Chowdhury. On the feat, he said that it is going to be a legal way of consuming legal content. Speaking further, he added that offering movies through the blockchain will guarantee the elimination of piracy from its roots.

The Head of Products at HashCash, Ishan Roy, reechoes Chowdhury assertions. Blockchain has become an integral part of entertainment and is here to stay, Roy concludes. Blockchain offers the world an immutable record of intellectual rights. So, when we continue on this path, it will lead us to a future that eliminates piracy, he projected.

HashCash Has a Clear Objective

Indeed, HashCash looks to facilitate more transparency and accountability in the movie industry. While guaranteeing transparency and accountability, the blockchain platform delivers film traceability. When all these positives are achieved, movie makers will be sure to get the reward they truly deserve. That reward will come in the form of much-deserved recognition and remuneration, in addition to direct reimbursement of investment.

Also, HashCash tries to make the industry robust in ways that everyone will work in a transparent way. To this end, HashCash will introduce decentralization to the film-making industry. When this becomes the case, the industry can then be managed more efficiently.