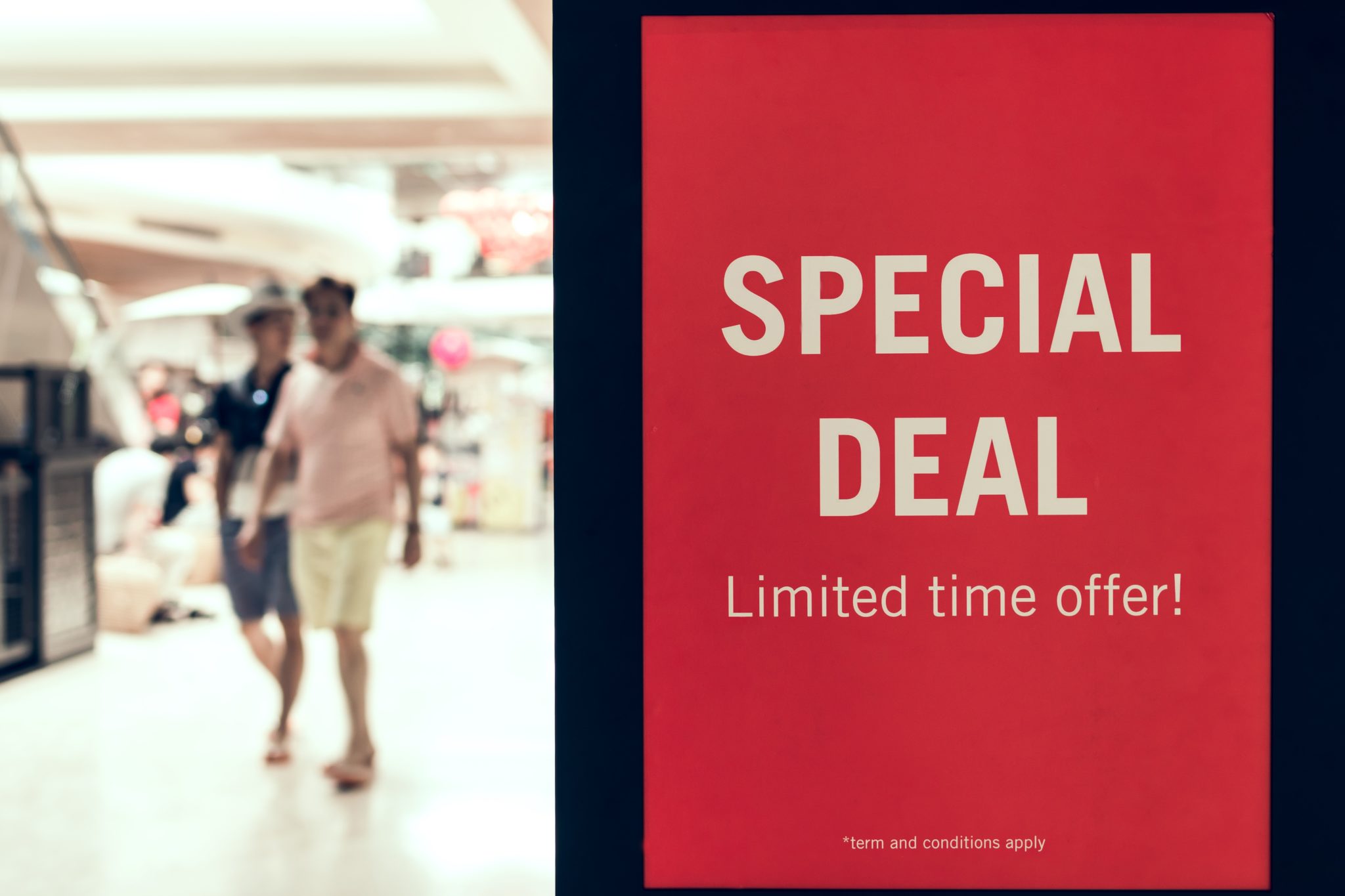 HEX, a platform-based cryptocurrency which specializes in managing personal healthcare information, is in the news again. The issuers had earlier announced that its ICO rounds would kick off on September 1st, and they’ve been running ever since. The issuer/developer of HEX is the team behind HEX Innovation Limited.

Furthermore, they have announced that HEX has an agreement with Hong Kong-based firm CryptoFund to take all the remaining tokens. This takeover is going to happen on September 14th. That same day is HEX’s last day of presale. So far, it’s likely that HEX will hit the hard cap of 10,000 ETH even before the ICO kicks off. The implication is that enthusiasts who don’t participate in the fortnight-long presale won’t be able to participate again.

Why Did HEX Innovation Make the Agreement?

According to the staff of CryptoFund, the reason behind the agreement is that HEX has an outstanding technology. The insider also added that HEX Innovation has the advantage of using the ASTON platform in order to commercialize.

In fact, HEX Innovation Limited stated that its presale is for the general public. However, after the presale rounds, foreign investors will be able to go pick up the remaining tokens. On September 3rd-4th, HEX participated in a crypto-based program with Malaysian government officials attending the event.

Other Agreement HEX Has Reached

In addition, on September 8th, the HEX Innovation team signed an agreement with BCoin of Singapore. According to the agreement, they will list HEX on their exchange. BCoin is a sister cryptocurrency exchange to Hong Kong-based Coinsuper, which comes in at 9th largest according to Coinmarket ranking. The CEO of HEX, Sammy Kwok, is optimistic that HEX will follow such listing success shortly.

HEX projects that 60% of 14 billion HEX (tokens that have already been minted) will be sold completely. The sales will happen through both private and presale rounds. The management of HEX is also recommending that the tokens should list on exchanges gradually. All the information about HEX Innovation Ltd. is available for free download on their website. The management strongly believes that the token has all it takes to compete against the top virtual currencies.

This article should not be taken as, and is not intended to provide, investment advice. Users are ultimately responsible for the investment decisions he/she/it makes based on this information. It is your responsibility to review, analyze and verify any content/information before relying on it. Trading is a highly risky activity. Do consult your financial adviser before making any decision. Please conduct a thorough research before investing in, or creating any cryptocurrencies, and read our full disclaimer.