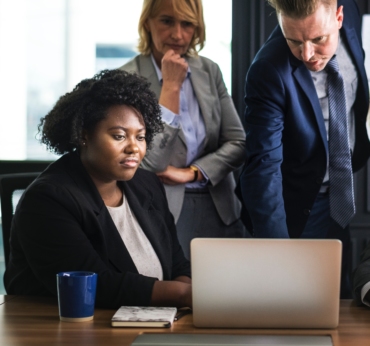 Bitwage, a digital currency payroll service, has unveiled a new advisory firm, Inwage, which will assist firms in launching ICOs. The cryptocurrency payroll service will provide both marketing and technical services to these firms. Some offered technical services will include smart contract development, creation, and website auditing. Bitwage managed to exceed the fundraising target of its first client by 40%. That client, Moria Token, for the GS Mining Company, raised $50 million in an Initial Coin Offering. The advisory unit was launched by Bitwage after observing the difficulties firms experience during ICO fundraising.

“While ICOs provide a unique opportunity for companies to raise money from a wide range of individuals and entities around the globe, it is often seen as a complex, expensive and risky process,” wrote the president and founder of Bitwage, Jonathan Chester, on the company’s website.

Besides the advisory firm, Bitwage has also unveiled Ether Inputs, which will allow employees to receive payment of a virtual currency of their choice. Last month, also announced it had implemented and was supporting Bitcoin’s Segregated Witness addresses. Their goal is to reduce sending fees as well as enhance the value of offered services. At the same time, Bitwage declared that it was looking forward to the Lightning Network’s launch as it would solve the Bitcoin’s scalability issues.

Las year, Bitwage also expanded its services to the United Kingdom allowing workers to receive their wages via various settlement options. Some of these options include SWIFT, Faster Payments, CHAPS, and BACS. Additionally, workers also received the option of making direct deposits into a digital wallet of their choice.

According to Bitwage, its cryptocurrency payroll service boasts more than 18,000 users worldwide. Since its creation, the service has provided over $30 million in transactions.