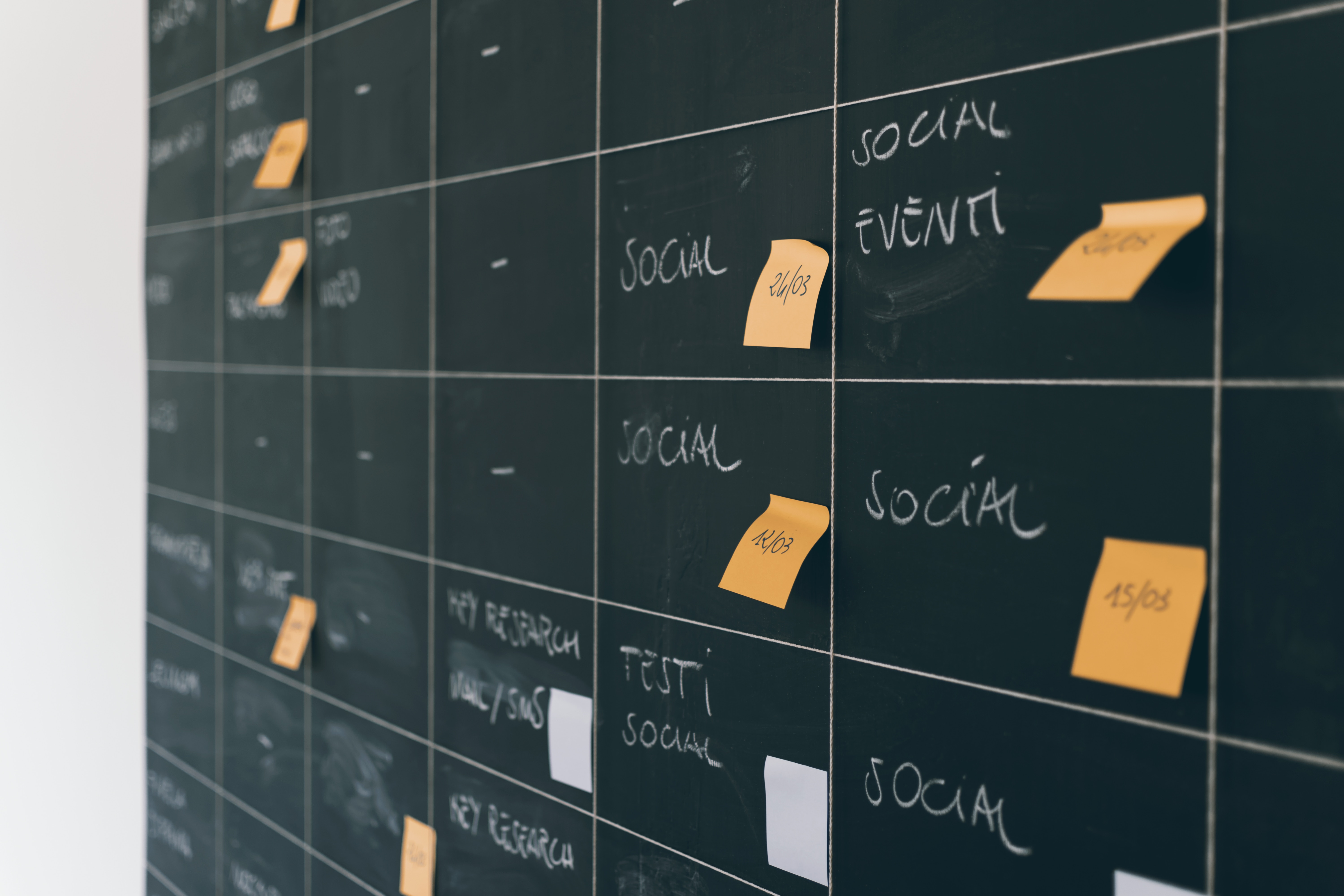 The coming month will be a busy one for Indonesia. The country will host two high profile gatherings simultaneously. The IMF will be having its annual gathering in the country. However, the XBlockchain event commands a greater degree of anticipation and excitement. According to a press release, the event will bring together movers and shakers in the blockchain space.

In fact, the organizers assure that this is the largest ever gathering of the blockchain community. Particularly delighted is the Indonesian Blockchain Association (IBA) which will play host. According to Steven Suhadi Chairman of IBA,

“Just weeks out we are thrilled to announce that we will be having global speakers, exhibitors, and high-level discussion sessions at the summit. The Summit has indeed become one of the most anticipated events in the realm of digital technology not just in Indonesia, but in the Asian region as well.”

Alongside the IBA, XBlockchain will hold multiple debates themed on the blockchain technology. As per the release, the debates and discussions will involve high profile leaders both from government and the private sector. The leaders from the private sector come from reputable institutions. Among them include IBM, Deloitte, Stellar, Pundi X, and many others. Interestingly, the United Nations will also be part of the great blockchain gathering. On the government side, there will be Lithuania’s Minister of Finance, Vilius Sapoka, in attendance.

Additionally, the release reveals that Hon. Dharmendar Sesungkur, Minister of Financial Services and Good Governance, of Republic of Mauritius, will attend. The government delegation will give insights on the policy side of the blockchain technology.

Most importantly, the XBlockchain event will draw a lot of useful insights from Jason Hsu of Taiwan. After all, he is a former entrepreneur who now makes laws. Such attendees will share their views regarding the two sides of the blockchain ecosystem.

Furthermore, the 2-day summit will include networking sessions for business-to-business (B2B) interactions. Private attendees will need to book their seats in advance since the uptake is exponential.