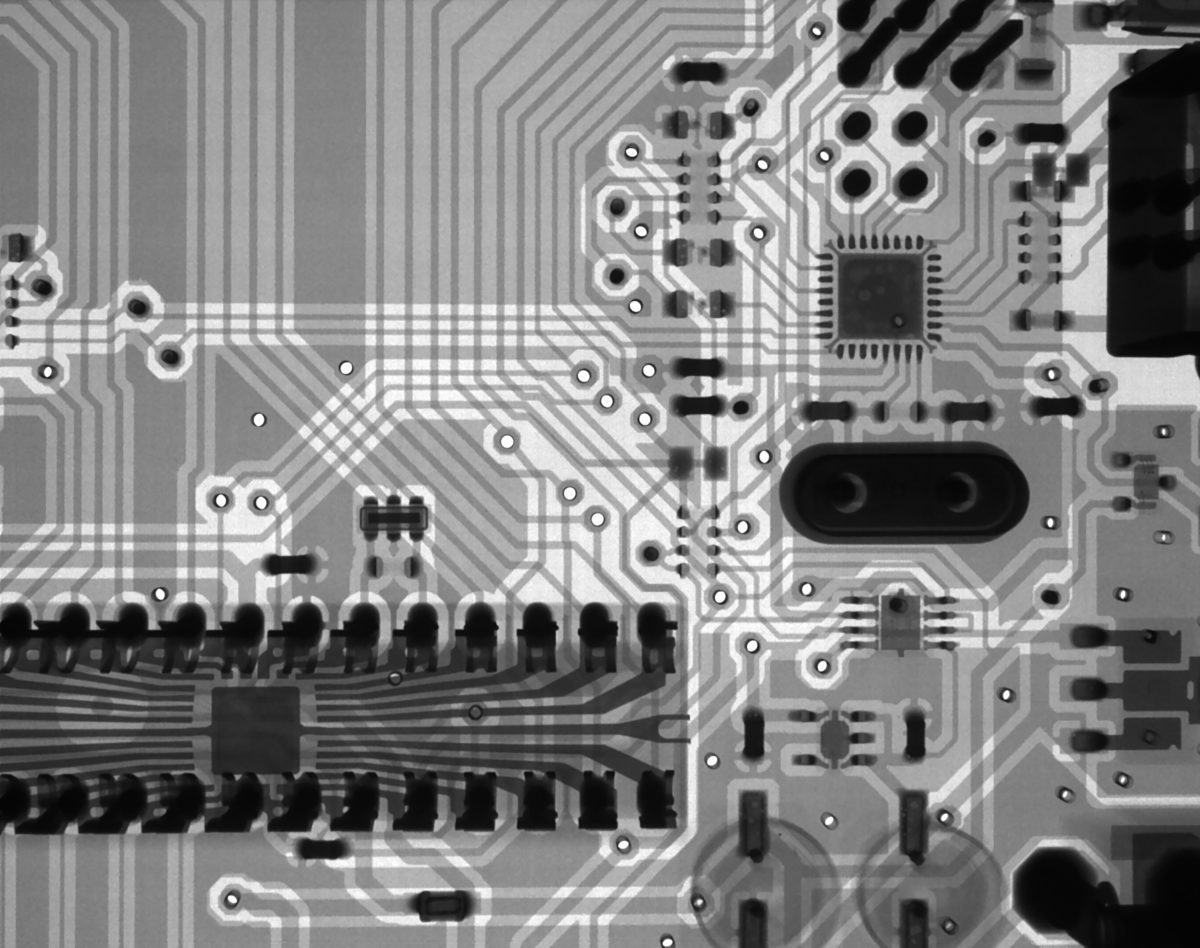 Bitcoin mining remains as the most critical topics currently, especially during the ongoing massive correction. With the huge price drop of Bitcoin, the profitability of its miners has taken a huge blow. Moreover, several Bitcoin mining firms announced closing their operations after November’s BTC price crash below $4,000 USD.

At present, Bitcoin miners receive the rewards for verifying transactions and adding blocks to the Bitcoin network. However, with each mined block, Bitcoin’s Proof-of-Work (PoW) consensus algorithm increases the computational complexity.

This has resulted in the demand for hardware accelerators like the application-specific integrated circuits (ASICs). Moreover, the ASICs consume a huge amount of electricity taking the mining costs higher. With its patent, Intel presents a new processing chip to make the process of Bitcoin mining cost-effective.

The existing mining process involves processing the transaction-specific data in a number of stages. According to Intel, this makes the mining process less efficient. The Intel patent talks of a processing unit which can process the entire data at once instead of doing it separately.

Moreover, Intel plans to hard-wire this part of the mining process into a section of the processing chip. Intel says that it will help to eliminate redundant processes required to mine a block or verify transactions.

What the Intel Patent Says

Below is an excerpt from the patent application:

[…] certain portions of the input message, state data, and input values to multi-stage SHA-256 engines 110, 112, 114 may be fixed to constant data values during SHA-256 hashes or during certain rounds of computation in the SHA-256 hash. Rather than providing these constants using registers, embodiments of the present disclosure hardwire these constant data values to the circuits performing SHA-256 hash, thus reducing the energy consumption compared to providing these constants using registers that may be enabled by clock signals.

The bottom line is that certain constants in the Bitcoin mining process can be hard-wired in the hardware itself. Hence it would eliminate the computing necessity to get the same information repeatedly.

With the new method, Intel also claims that its new chips can reduce power consumption by 15 percent. Furthermore, Intel says that the processor architecture mentioned in the patent is applicable to “different system types” and not just specific to systems using Intel chips.