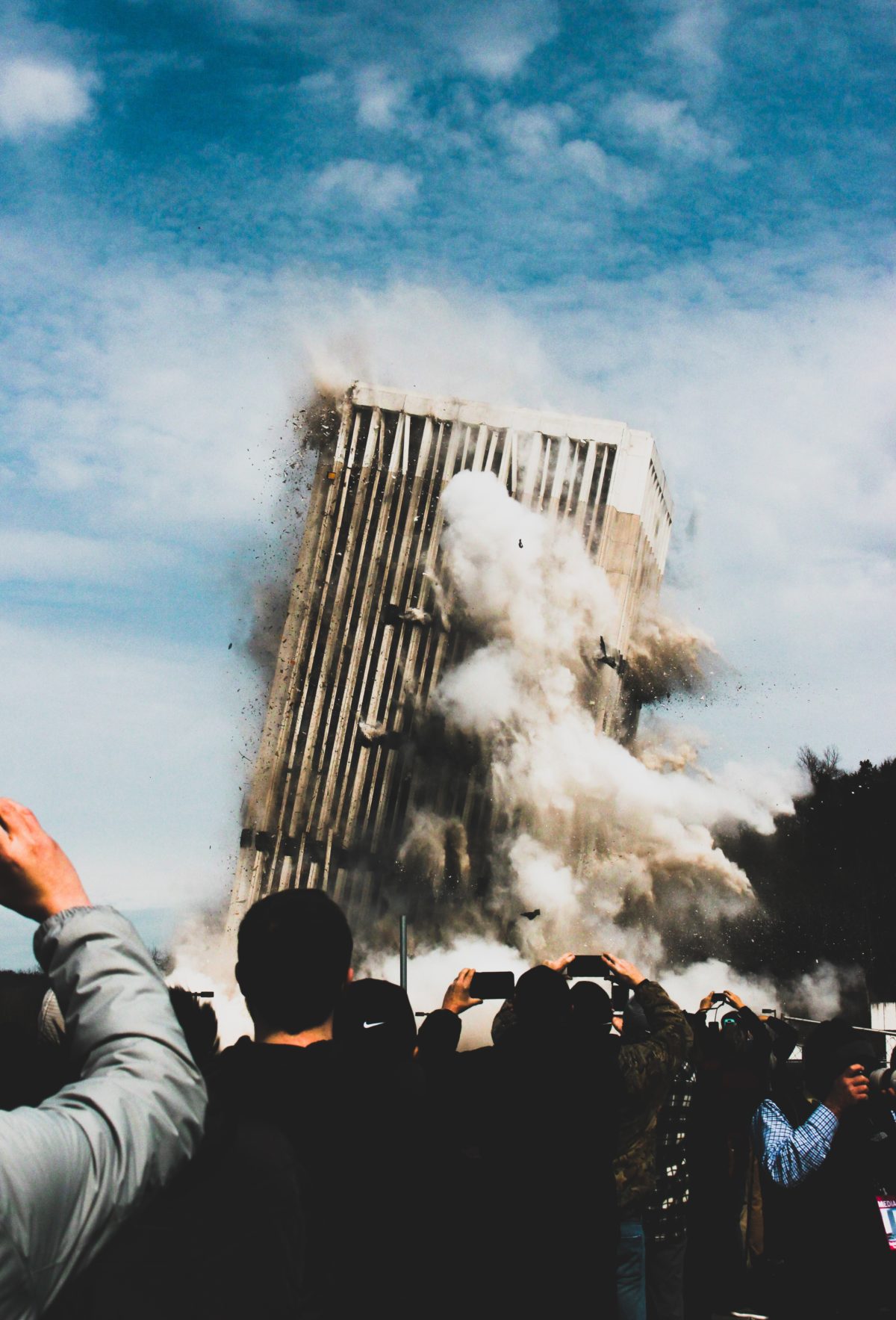 The US Dollar won’t stand the test of time and could collapse. Unsurprisingly, those are the remarks of controversial John McAfee, who believes cryptocurrencies will soon take over. According to the crypto enthusiast, Bitcoin (BTC) popularity will inch higher, and its value will soar to $1M USD in two years.

McAfee made the remarks at the Malta Blockchain Summit in a conversation with CoinRivet. While remaining optimistic for running for president in 2020, McAfee also remains upbeat about cryptocurrencies more than ever. As part of his presidential campaign, he intends to talk about financial freedom, something that blockchain and cryptocurrencies can offer.

According to McAfee, the U.S. Dollar will decline as more people continue to embrace cryptocurrencies. Likewise, it is not the U.S. dollar that is only doomed. McAfee maintains that all fiat currencies will find it hard to survive as cryptocurrency economy takes over.

“I don’t think anyone will use the US dollar or the Euro or the Japanese yen or any other currency in any other country. We will be using crypto in the very near future. It [fiat currency] will disappear,” McAfee in a statement.

No doubt, cryptocurrencies remain well positioned to take over given the fact that they have a tremendous advantage. High levels of security, as well as the ability to carry out real-time transactions, are some of the attributes that give them an edge over fiat currencies.

In affirming his confidence in cryptocurrencies, McAfee has once again reiterated his belief in Bitcoin. The crypto enthusiast insists that the value of the flagship cryptocurrency will soar to $1M USD by 2020. The sentiments come at a time when the cryptocurrency is experiencing one of the worst runs in recent years.

Bitcoin has seen its sentiments turn south in 2018. A price implosion from record highs of $20,000 USD is still fresh in people’s minds and continues to evoke serious concerns. The fact that BTC has struggled to rise above the $10,000 USD mark raises serious doubts about what the future holds.

However, McAfee is not worried despite the recent price implosion. According to him, it is important to think about the long-term viability, especially in 2020, when Bitcoin will be worth one million dollars. Consequently, he expects the proliferation of Bitcoin and other cryptocurrencies to bring to an end the market manipulation vice. An increase in liquidity, according to John McAfee, will make it impossible for few people to move price in their favor.