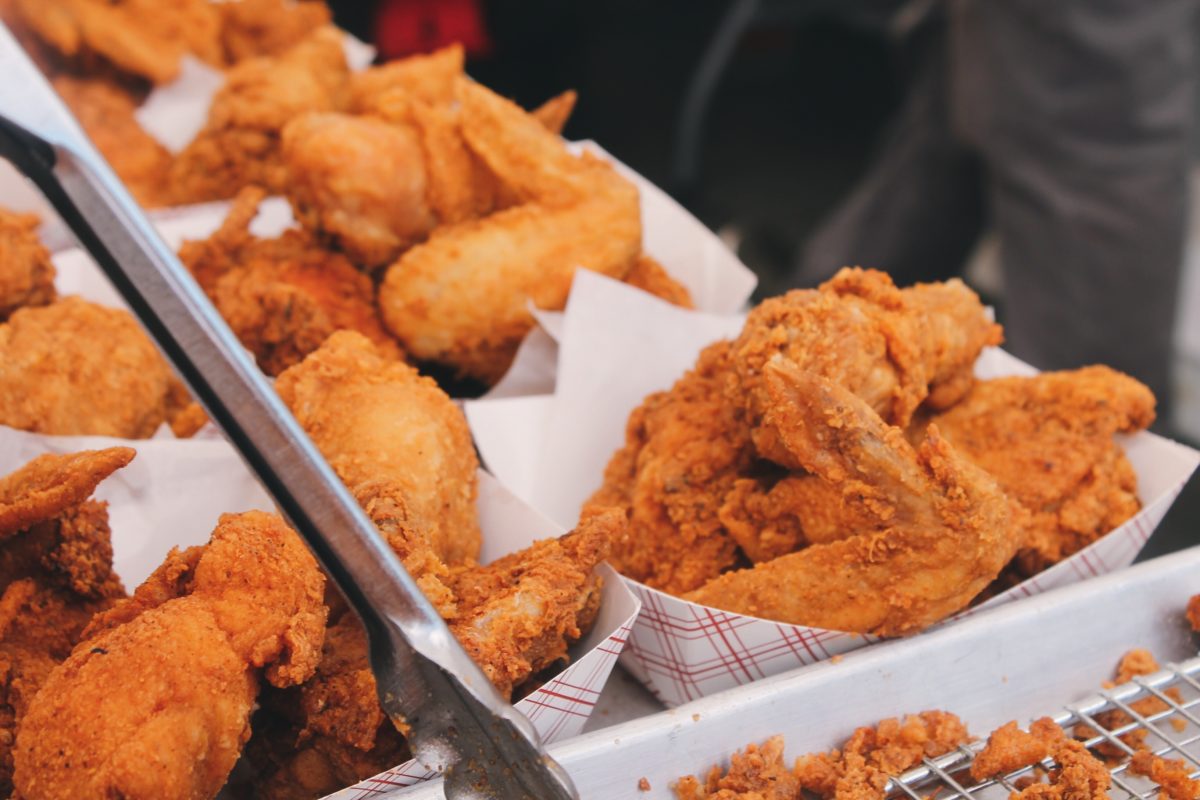 Last Saturday, Forbes reported that KFC will first roll-out this plan in its stores in Caracas, the capital of Venezuela. Later, it will this plan to 24 other locations across the country.

Over the last three months, KFC is working with Alejandro Echeverría, the co-founder of Dash Merchant Venezuela and Dash Text. The two have been working together to promote Dash usage during the ailing economic condition of the country. Echeverria says that more than 2445 merchants in Venezuela are already accepting Dash.

“Having a globally recognized brand such as KFC accepting Dash payments in Venezuela is a great achievement for cryptocurrency and further validation of the continuing trend of dash adoption not only from a user perspective but now merchants as well.”

Hyper-Inflation is on a steep rise in Venezuela as the country’s economic condition worsens every day due to imposed economic sanctions.

Moreover, as the country’s oil production continues to plunge, IMF predicts that the annual inflation of Venezuela will sky-rocket to a staggering 1,000,000%.

In such times of turmoil, cryptocurrencies have turned out to be the saviors for the Venezuelan citizens. Dash Merchant Venezuela is pushing the use of Dash crypto token among these people.

One reason to select Dash over other digital currencies is its Instant Send service. Dash’s masternode facilitates transaction settlement in an average of two-and-a-half minutes.

Alejandro Echeverria hopes that by next year, cryptocurrency will emerge the widely accepted means of payment and a store of value. Echeverria says that he expects nearly 10,000 merchants to accept Dash crypto payments by the end of 2019.