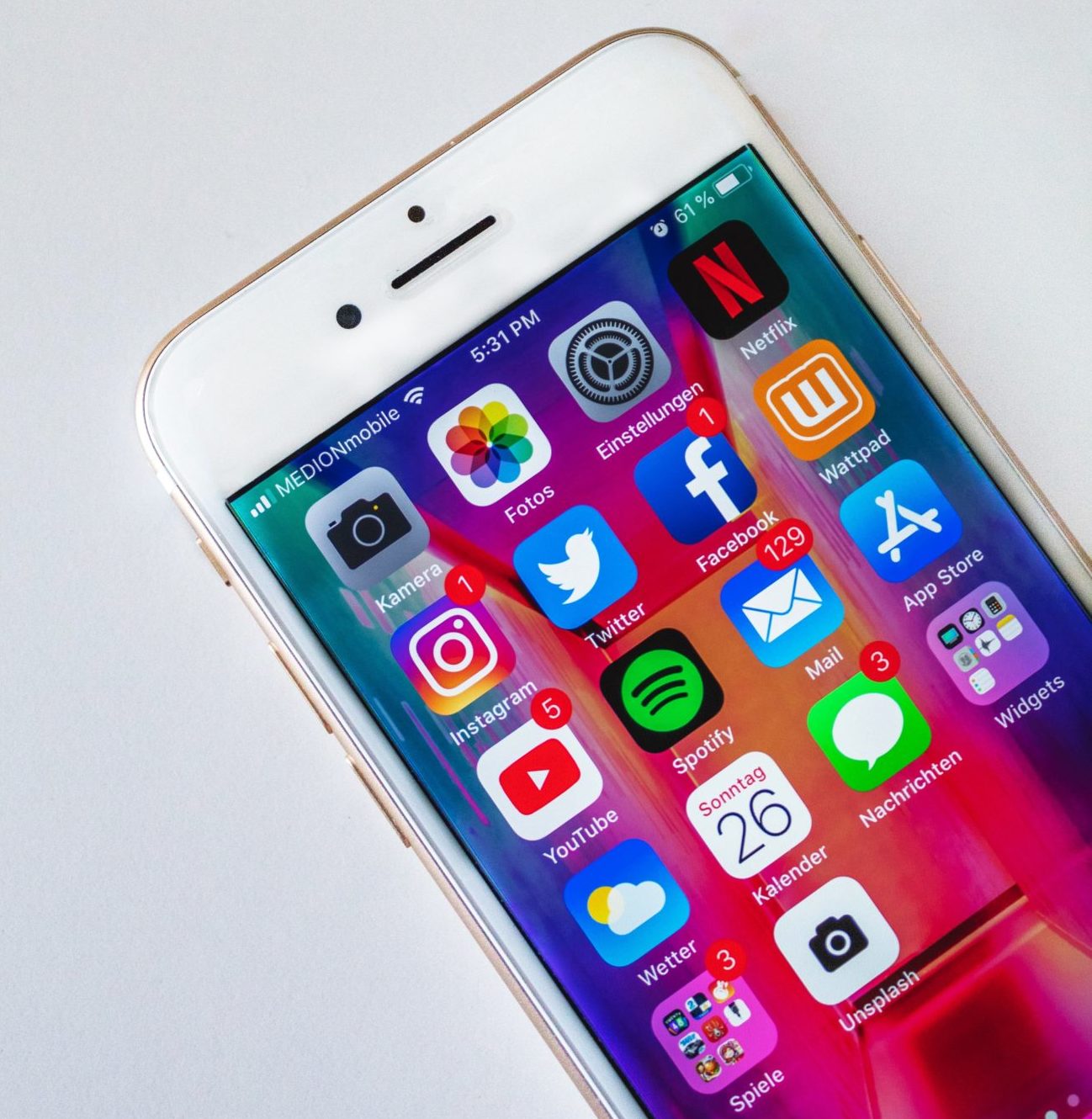 A recent Blocktivity stat rating has placed community-relation platform, KIN Network in their eighth highest position, indicating a significant increase in its activity. Unarguably, KIN tokens are not overly popular in the cryptocurrency space at this time. Despite its relative invisibility, the KIN token recently recorded a surge of 48,030 transactions in 24 hrs. By far, this is more than its normal rate of 34,789 within the same timeframe. Developed on the Ethereum blockchain, KIN tokens are seemingly having more use cases lately. In spite of this traffic surge, it is nonetheless unclear whether it is as a result of KIN ecosystem usage or some other reasons. Moreover, an appreciable increase in the level of activity comes from the approach of the Kinit app closed beta test.

Of all the challenges that KIN Network faces, uncertainty seems to be the most threatening. Looking at its Initial Coin Offering, it raised around $70M USD. However, all didn’t go down well with it as it merely sold 10% of the total number of tokens. As a result, a significant number of unsold tokens remained with the KIN Network while the rest of the unsold tokens were left with large investment funds. The investment funds include Pantera Capital, Blockchain Capital, and Polychain Capital. The implication of all of this is that the whales control and wield influence in the ecosystem as it is not thoroughly decentralized.

Although the ICO rounds took place a year ago, the price of the tokens was lower than that of the sales day. No doubt, there are many signs which show that KIN tokens are very weak. For instance, each token is worth less than a single USD cent, and it has dropped over the last 12 hours, showing its increasingly weakening state. At the time of writing, the KIN token price is a paltry $0.00064 USD.

While the crash has left the enthusiasts feeling bad, the Kinit app has been running tests, signaling that there is a glimmer of hope for future prospects. This time, the Network is planning to use another token that will not be on the Ethereum blockchain. The idea is to use the new token for speculative trading while the other serves as a utility token in the KIN ecosystem.

Indeed, KIN Network is trying to expand its use cases. For example, you can use KIN tokens to pay for a subscription or digital goods. In truth, no platform will survive the fact that just three wallets on the platform control 92% of all the tokens in it. Indeed, this leaves too much power with the whales and kills the idea of decentralization entirely.