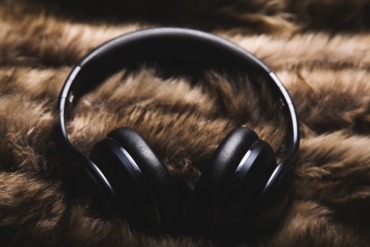 Kryptovault, a crypto mining farm in Norway risks the closure of its operations because of regulatory problems. The threat stems from local complaints regarding too much noise. Hardly a week after getting bomb threats, the mining farm is now in danger of compulsory closure by the local municipality.

Local functionaries say the facility “has been operating illegally,” although it is vague which mine they are referring to.

As a result, the authorities may compel Kryptovault to close its crypto mining farms– at least provisionally. Stig Myrseth, the CEO, informed the paper about the submission of an application for the missing permits by the company. Furthermore, he said that when his firm took over an old paper mill, all the appropriate permissions were in place.

Noise and Heat During Summer

The Norwegian edition of The Local says that one of the mining facilities of Kryptovault in Norway faces a risk of closure by the local municipality. The local residents have been complaining about noise pollution. The residents assert that gigantic fans are used to cool down 9,500 mining rigs at Kryptovault’s facility in Hønefoss are making far too much noise. As a result, they feel the noise is a nuisance and disturbance to them.

Due to the persistent noise, people living in the neighborhood were not able to sleep in bedrooms which were close to the facility. Furthermore, people had to sleep with their windows shut even during the scorching summer months.

According to CCN’s report last week, Kryptovault was threatened with a bomb attack. This was most likely a link to those noise complaints. As a result, the Bitcoin mining firm had to take safety measures at its different facilities, such as Hønefoss, Follum, and Dale.

“This is sabotage. If you are expanding crypto mining and filling the country with noise, then you will be sabotaging the peace. I am threatening to send you some explosives,” the warning read.

Apart from informing the police, Kryptovault administrators also cautioned employees to implement extra vigilance at the Dale facility. Since their Dale facility was more easily accessible. At the time, Kryptovault accepted that it had gone through “some conflict” with people living close to its facilities in Dale, plus Hønefoss.

Kryptovault is seeking to invest in noise pollution reduction solutions, according to The Local.