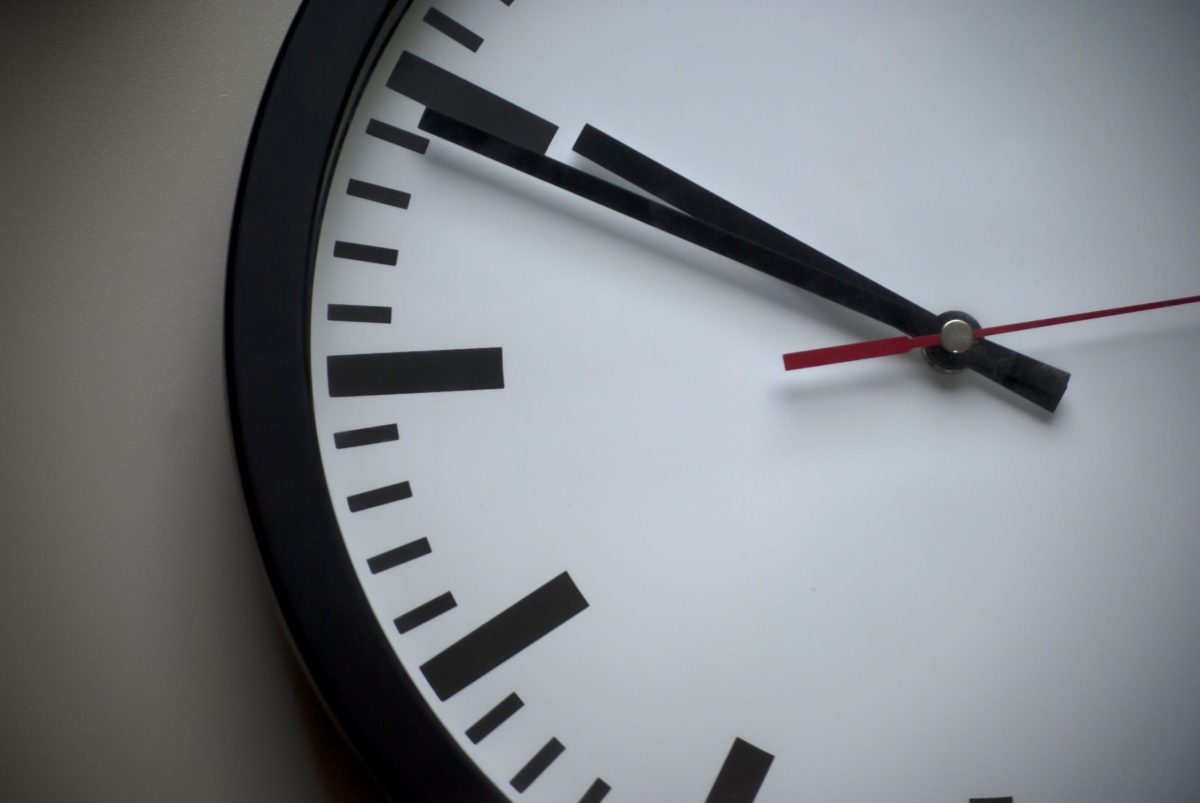 Cryptocurrency exchange, Liqui, is at the center of a fierce firestorm over claims it is propagating an exit fraud. The allegations stem from the exchange giving people as little as 15 days to withdraw their holdings after delisting tokens.

Liqui is increasingly removing support for some coins – a move that has affected even those with high traded volumes. BAT is one of the coins that the exchange no longer offers support. Altogether, the delisting drive has so far affected 13 tokens.

A move to delist Basic Attention Token has so far attracted the most attention. The move came amidst reports that Coinbase was in the process of listing the token. The token consequently experienced a spike in price from lows around $.16 to highs over $.24.

Liqui has so far given its 290,000 users a total of 29 days to remove their funds from the exchange. Likewise, it would make a lot of sense for the exchange to extend the deadline should 1.4 million of the tokens remain in the exchange after the deadline.

Liqui delisted SONM (SNM) token on October 20, 2018, and gave people until November 11, 2018, to withdraw their holdings. Likewise, the token experienced strong market upward pressure. The exchange was able to sell its holdings at a higher price than they were worth at the time as a result.

In response to the delisting, over 2.3 million SNM tokens found their way onto Binance exchange. Similarly, Liqui returned with an additional 34,000 Bancor Network Tokens (BNT) for $1 USD each. Initial indication is that it also bought 4.1 million DNT tokens worth $0.024 USD each.