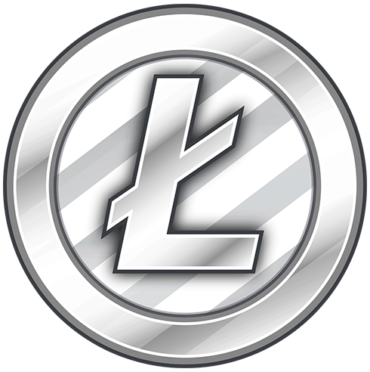 To many investors in the Litecoin community, the cryptocurrency is becoming a shadow of its former self. Despite showing some improvements after a bearish period, Litecoin (LTC) performance is not impressing many. In turn, this is leaving its investors with extreme disappointment. Consequently, they often go online to vent their anger towards Charlie Lee, the founder of Litecoin. Obviously, Lee cannot take it anymore. He is now fighting back by giving them a piece of his mind in a tone critics may consider “harsh.”

Well, Lee responded to them by tweeting that he is trying his best to get the virtual currency to $400. In his words, this will get people to “stop shitting on me.” One wonders how Lee plans to do it. This comes as he has successfully perfected some partnership deals, but the crypto is still growing at a snail pace.

Looking at the deal, on July 10th, Lee officially announced that the Litecoin Foundation signed an agreement with TokenPay, a Swiss crypto-payment platform. This is a follow-up on an April press release. At that point, Lee made it clear that though there is a partnership arrangement in the offing, which has reached an advanced stage, the two firms are still exploring options.

Still in April, the head of Tokenpay admitted that they were weighing the option of including a German bank in the deal. This would help them provide crypto debit cards. TokenPay nevertheless said that the regulatory laws in Germany did not allow single entities to own 9.9% equities in banks without regulator approval. This business collaboration is unarguably the biggest that the company is involving itself in to improve the cryptocurrency and customer experience.

Despite the efforts Lee is making towards helping Litecoin compete favorably in the market, the cryptourrency lacks an impressive run. Today, LTC is trading at $86.59, which represents over 75% drop from its initial high this year. Recall that in the glory days of the digital currency, Litecoin traded on the average of $340. But the factor that basically made LTC  surge was that between December 2017 and January 2018, BTC and ETH were marred by high transaction fees coupled with slow networks, making LTC the most preferred platform for moving funds from one exchange to another at the time.

In all fairness to the investors, their angers are justifiable, given that the crash of Litecoin is capable of not only demoralizing the them, but it is also capable of shattering their souls.