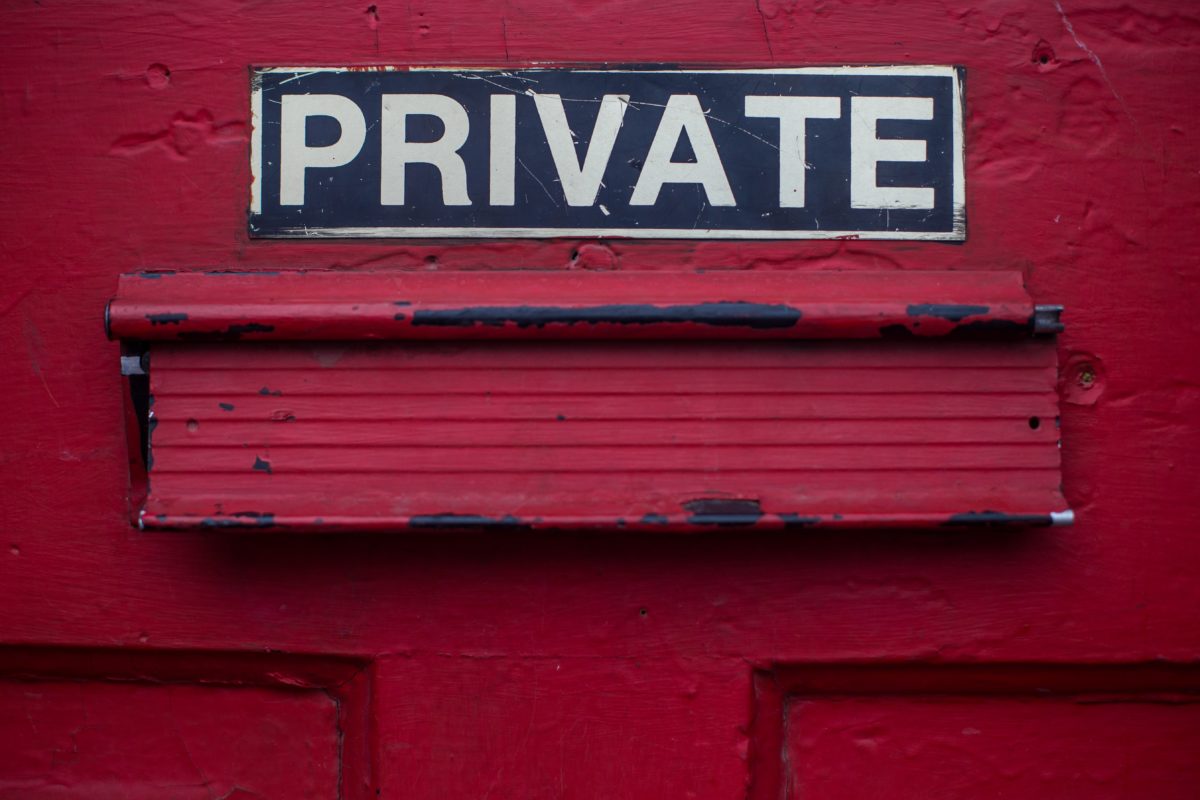 Almost every day a new cryptocurrency pops into existence. Each of these cryptocoins has their own unique selling points. However, the reality is that some cryptocoins are more equal than others. At the top of this pile is Monero (XMR).

However, this guide will take a critical look at Monero to grasp how it has become the most famous privacy-based cryptocurrency in the global community of digital currencies. The fact remains that XMR has a unique characteristic of being almost completely anonymous.

Although cryptocurrencies use cryptography to secure their network, XMR uses high-tech cryptography and works with the Power of Work (PoW) network just like Bitcoin. It also operates using the CryptoNight V7 algorithm. This has made it impossible for anyone else to view the sender, receiver, and amount of XMR actually sent.

Little wonder, Monero serves as a means of payment in the dark web just as Bitcoin does, in addition to being useful in evading international sanctions.

Monero is similar to many other existing cryptocurrencies. For instance, it is an open-source project and there is no government or any other authority whatsoever that can stop you from using it.

So, for those who don’t have access to banking facilities, they can still participate in the digital economy. With just Internet connectivity and a smart device to make a connection, they are good to go. These are a few of the features of the coin, but what makes Monero so unique and different?

This is the mega-feature that gives Monero value. The privacy feature makes it impossible for somebody to link you to an XMR  transaction. Thus, Monero is a favorite cryptocurrency for those who want anonymity and privacy for various reasons. Be that as it may, not all reasons will be illegal though.

Fungibility is another feature of Monero that is directly linked to privacy. Monero is completely fungible. How? It is possible to track Bitcoin transactions from one user to the other. This means that you can track Bitcoin transactions from address to address, but it might not tell the identity of the user. As a result, a Bitcoin user can tell if a particular bitcoin was actually used in an illegal activity

With advanced privacy settings of Monero, it is not possible to tell which transactions a particular cryptocoin participated in. It would be completely impossible to connect a single XMR coin to a past fraudulent crime. This means that Monero is fungible (highly untraceable) – no past transaction history can be really linked with any Monero coins.

This is the ability of a network to grow with respect to demand and respond to growth in a positive manner. Scalability is another area in which Monero tried very hard to improve on Bitcoin.

Previously, unfortunately though, when many users were making transactions simultaneously using Bitcoin, the blockchain got filled up with transaction data. As a result, any of those transactions that didn’t fit into a block had to wait for the miner to add them. This was not ideal for a cryptocurrency.

As such, XMR solved this problem by operating its network without an already set block size limit. This allowed for more transaction data in every block, but created another problem – spammers could fill the blockchain with transactions which would make big blocks.

Monero developers devised a means of solving this problem; they introduced a block reward-penalty system. Eventually, this discouraged spam transactions as miners won’t mine blocks that have such a heavy penalty hanging on them, making Monero highly secure.

Monero uses CryptoNight which focuses on ASIC resistance. The CryptoNight component uses many high-tech features to make the production of Application Specific Integrated Circuit (ASIC) chips unprofitable, although they are acceptable for mining Monero.

With this, you can mine XMR profitably using cheaper GPUs and CPUs respectively. As a result, Monero has the potential to become more decentralized than the most successful cryptocurrencies.

Monero has the following advantages that have made it a unique cryptocurrency to reckon with.

Despite the many success stories surrounding XMR, there are still some obvious drawbacks in its usage. Take a look…..

How to Create a Monero Wallet

MyMonero is the easiest way to create an XMR wallet. It is a web interface which requires a clean browser. Here are the steps to creating your own XMR account online:

How to Exchange Monero

However, if you want to buy Monero, Changelly is also the best platform for that. All you need to do is to open an account with the site at www.changelly.com.

Though not as popular as Bitcoin, Monero has the potential to become a handy payment option for both legal and illegal goods and services. However, it is possible that XMR could be easily attacked by governments who are not in support of privacy and anonymity for payments of goods and services.

Although cryptocurrency has aided many black world transactions such as child pornography, illegal drug deals, international terrorist transactions, and human trafficking, it is likely it might stand the test of time. XMR has quickly found a place as the most preferred currency on these unlawful sites.

More importantly, Monero has the potential to support people who want to transact business almost immediately across the globe without requesting permission from any quarter. It could likely become a powerful safeguard for freedom.