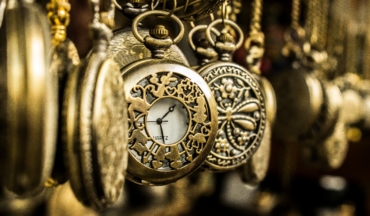 Yosuke Tsuji, Money Forward CEO, recently stated that they have formed a new startup called Money Forward Financial Co. Ltd, which will run the cryptocurrency exchange operation. The company plans to initially launch a crypto media platform through which it will post cryptocurrency related news. It also plans to provide price comparisons between domestic and foreign exchanges. The media platform will look to facilitate the launch of a digital currency exchange platform at a later date.

Concerning priorities, Money Forward also revealed that it is working on making sure that ease of navigation and security are top two on its list. Additionally, there is a likelihood that the Japanese startup will have both a website and mobile interface. It is also expected to display vital information such as asset status and transaction history in a manner that is easy to understand. The firm expects the media platform to be ready before the end of summer.

Japan is one of the countries where the adoption of cryptocurrencies is gaining pace. This is mostly due to recently implemented industry regulations. More firms from the country have also demonstrated their interest in the cryptocurrency market. For example, Mitsubishi UFJ Financial Group (MUFG), one of Japan’s biggest banks, recently revealed that it successfully managed to carry out a cross-border transaction from a bank based in Thailand using blockchain technology.