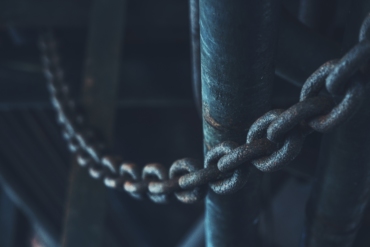 Blockchain technology research and development firm, nChain, has assumed a controlling interest of HandCash in a new agreement. HandCash is a mobile wallet of Bitcoin Cash (BCH). The wallet makes use of near-field communication tech to enable easier sending of digital currency. With this technology, mobile wallets can instantly transfer BCH to each other via contactless means. The only requirement is maintaining a close proximity to each other. HandCash reached the agreement through nChain Group’s investment entity, nChain Reaction Ltd.

“For Bitcoin Cash to grow, user interfaces need to become better and easier to use. We are impressed with HandCash and its vision for simplifying the Bitcoin Cash transaction process to a contactless approach,” said CEO of nChain Group, Jimmy Nguyen.

Spaniards Rafael Jimenez Seibane and Alejandro Pascual Agut are HandCash’s creators. According to Agut, the technology’s concept came from observing the under-utilization of Bitcoin (BTC), like cash, despite its creation as P2P digital money. The two co-founders of HandCash settled for Bitcoin Cash because of its instant-confirmation feature as well as its low fees.

Additionally, with HandCash it is possible to transfer BCH without first asking for a QR code or a long receipt address. Users only need ‘handle’ names. They also don’t have to worry about the safety of their funds since they can have their wallets backed up on an NFC chip or in the cloud.

Last month, nChain announced completion of the initial version of the software development kit (SDK), Nakasendo. At the time, nChain revealed that the SDK would be made available to a select number of partners who would test it before being made publicly available. Intentions are the SDK will assist developers of blockchain applications to easily navigate the maze and accelerate solution development.