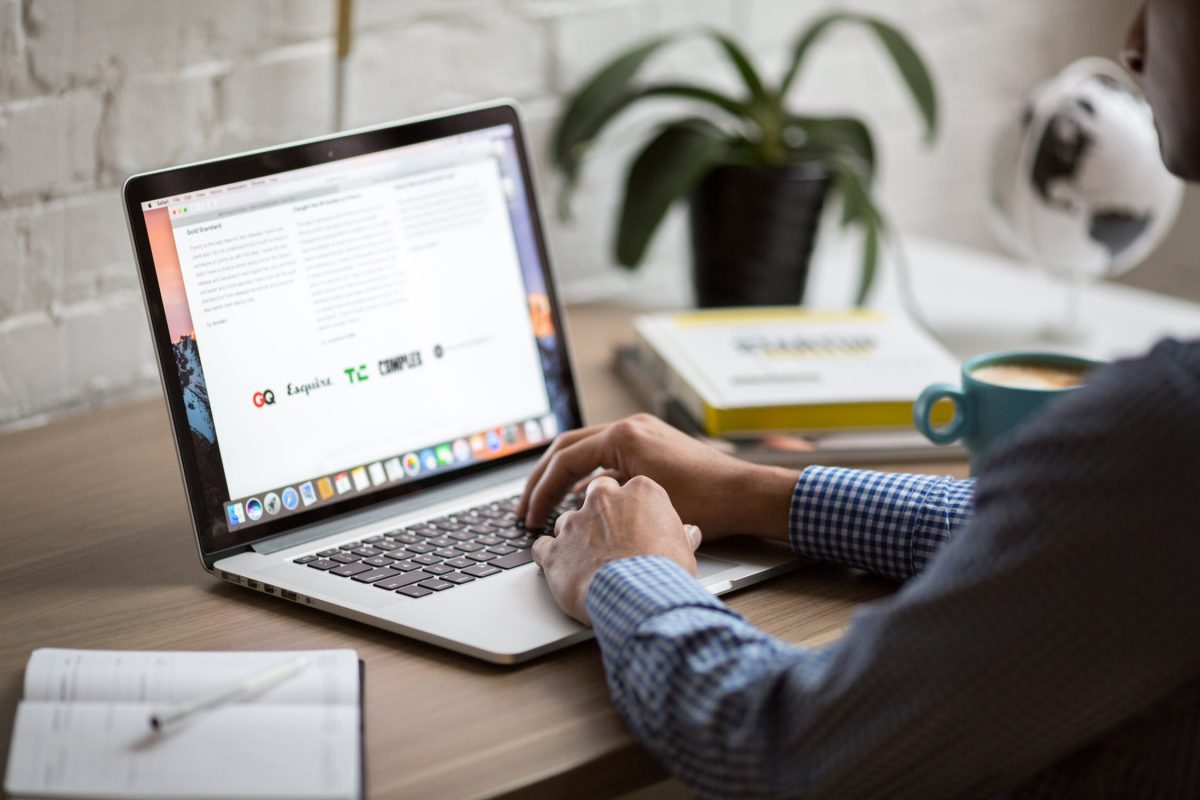 The NEM cryptocurrency token (XEM) is back in action post the latest announcement by Coincheck to resume its trading. Earlier this year in January 2018, Coincheck suspended trading NEM tokens soon after its hack.

It is the biggest cryptocurrency hack of the year, wherein the crypto exchange lost over $500M USD worth of investors‘ funds. Coincheck also lost half a million NEM tokens that were systematically laundered through other exchanges.

The XEM price is currently up 2.63% over the past 24 hours at the press time as per CoinMarketCap. Moreover, each XEM token is trading for $.1108 cents with a market cap just under $1B USD.

Earlier this year before the Coincheck hack, each XEM token traded at over $1 with its January high of $1.83 USD. Later after the hacking incident, its price plummeted hitting new lows. However, soon after its latest trading revival, there is some restoration of hope for XEM token holders.

Currently, XEM is the sixteenth largest cryptocurrency token by market cap. Still, after staying in hiatus for the last few months, it easily managed to beat Tezos and Zcash by hundreds of millions of dollars.

Note that this revival for XEM can be a knee-jerk reaction to the announcement by Coincheck.

However, looking to the past, we know that cryptocoins show high volatile price swings reacting to either positive or negative news. Hence, we can’t say whether XEM will sustain this move going ahead. In addition to NEM, Coincheck has also resumed trading services for Ethereum and Lisk.

After a multi-million dollar hack, Coincheck had to suspend its operations immediately. The hack followed some swift regulatory actions initiated in the Japanese cryptocurrency market. Japan’s regulatory watchdog – Financial Services Agency (FSA) – introduced stricter regulatory norms for exchanges to implement if they have to carry forward their operations.

In April 2018, Japan’s online brokerage group Monex completed the acquisition of Coincheck for $3.6 billion Yen. Monex CEO, Oki Matsumoto, stated, “Coincheck is a global leader in cryptocurrency. We aim to synergize their innovative pioneering philosophy and our financial know-how.”

NEM was an entirely new and original blockchain codebase which first brought the concept for Proof of Importance. This system “not only rewards those with a large account balance, but also takes into account how much they transact to others and who they transact with.”

NEM later entered into business partnerships with Portal Network and OATH protocol. Together, they created a product called PUBLISH which is a decentralized news gathering service.